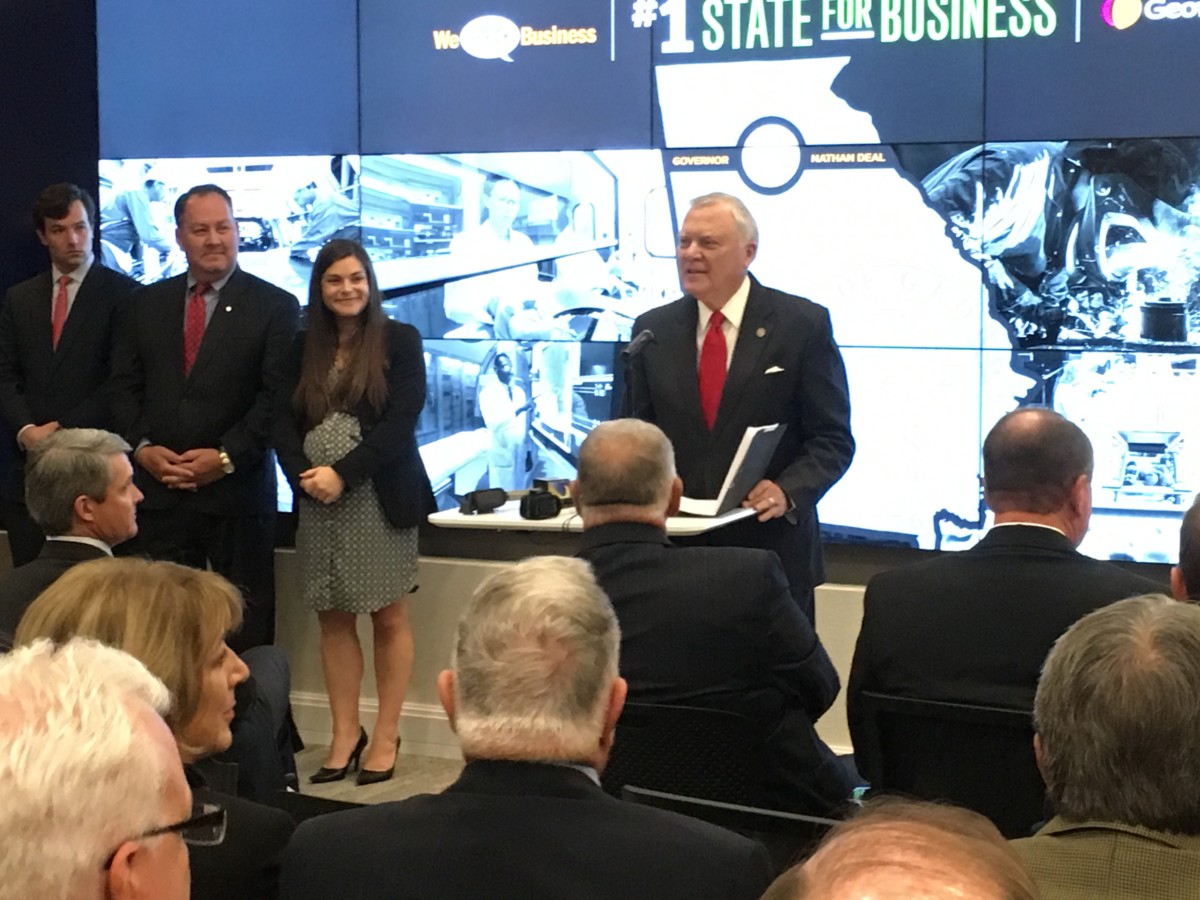 Georgia Gov. Nathan Deal said on Monday that he wants to expand a grant that’s meant to steer students toward the subjects that employers say will help them fill unfilled jobs.

Deal said that he wants to expand the HOPE Career Grant to some new areas of study: construction, aviation, electrical line work, logistics and automotive technology.

The Career Grant, when paired with the HOPE Grant, covers full tuition at public  post-secondary schools and is already available to students pursuing a certificate or degree in any one of dozens of specialties within a dozen courses from engineering assistant to welding.

Almost 15,000 students have received the grant for academic year 2017. It starts at $125 for part-timers and reaches $1,000 for folks learning truck driving. 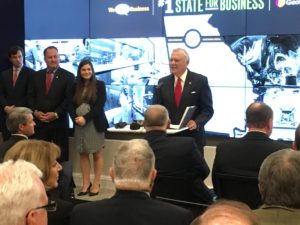 The expansion idea will first need approval from the state Legislature which next meets in January.

Deal said he didn’t have a cost estimate but that “when you have almost 100 percent job placement of those who have utilized those grants, that is money well spent.”

The grant program began in 2013 as the Strategic Industries Workforce Development Grant and has expanded several times since then.

Deal made the announcement at the same time he revealed the state’s top ranking as among places to do business by Site Selection Magazine, which focuses on information for expanding corporations. It’s the fifth win by the state and the award has become a regular feature in Deal’s speeches.

Those very awards may be part of Georgia’s secretive pitch to Amazon for the company’s second headquarters.

At the announcement, Delta’s IT boss said in a speech that he’s been able to hire 200 IT professionals in the last year because of a rich, deep local talent pool, but has also had “no problem” in attracting talent from other states when there are no locals.

“The war for talent is definitely on nationwide,” said Delta CIO Rahul Samant.

Georgia’s economic development commissioner said Delta is a “huge piece of the puzzle” for the state and part of why it continues to attract new businesses.

“I do want to also say,” said Pat Wilson, “there are 11 daily flights to Seattle.”

Previous Article
Photo Pick: Spirits of Oakland 10/27 & 10/29 by Kelly Jordan
Next Article
This Season, Give Back to Get in the Holiday Spirit