Some patrons of the Northwest Library at Scotts Crossing said they try to remain vigilant of their surroundings when walking in the neighborhood, including a stroll to a nearby convenience store. Credit: David Pendered
Share144
Tweet
Share
Pin
Pocket
WhatsApp
Buffer8
Email
Reddit
152 Shares 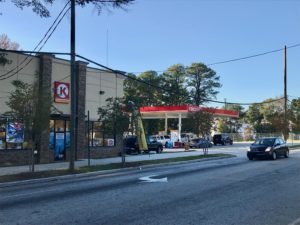 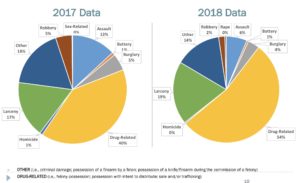