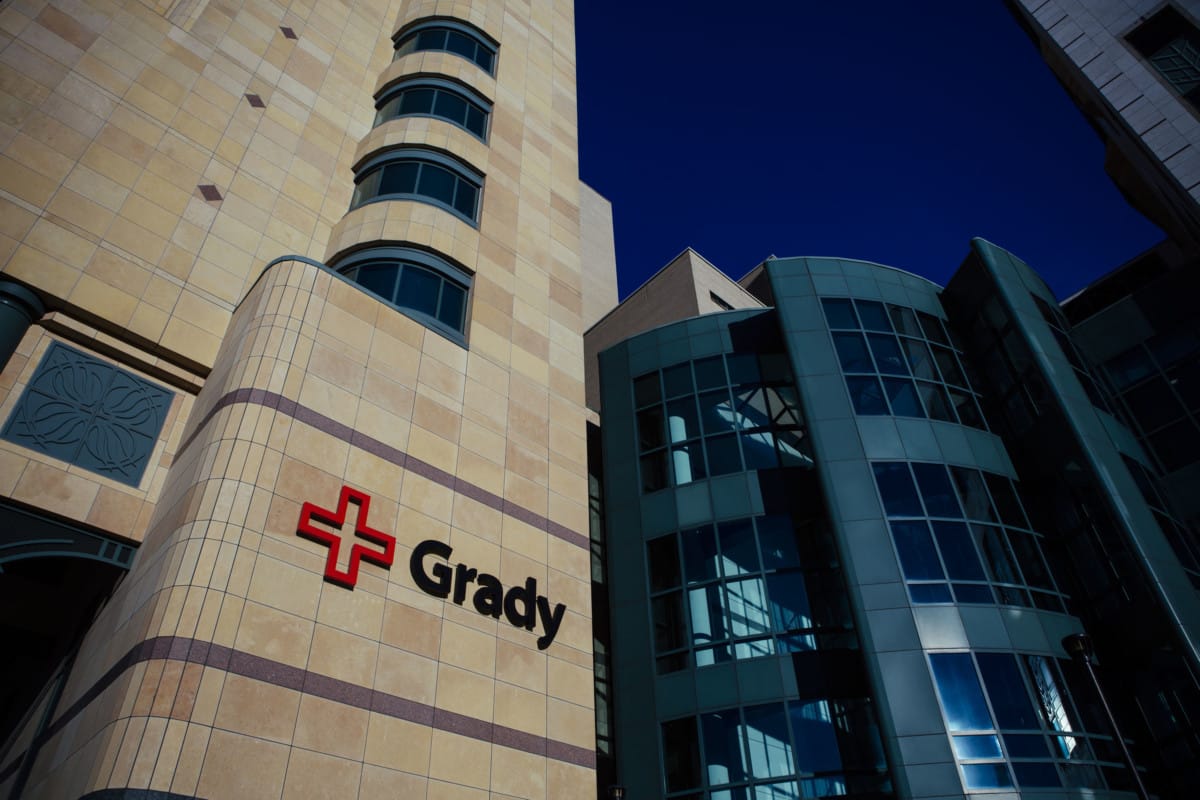 Grady Memorial Hospital made its debut Tuesday in the campaign for seats at Atlanta City Hall. Every member of the Atlanta City Council signed a proclamation commending Grady for its 125 years of service. 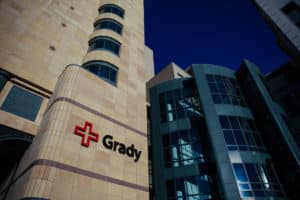 No one appeared to observe that the gala celebration for the 125th anniversary was held March 18 at the Georgia Aquarium’s Oceans Ballroom. Or that June 2 was the 125 anniversary of the actual day that Grady opened its doors.

This is Grady hospital. And commemorations such as the one Tuesday during the city council meeting is a prime opportunity for elected officials to share their personal connection to the city’s first public hospital.

“In order to have any real credibility in this city, you have to be able to say that you’re a Grady baby,” Mitchell said. “At least that gets you started down the road to credibility. It may not get you all the way. So I’m glad to say I’m a Grady baby.”

So it began. For the next 15 minutes, city council members stepped forward to tell their story. Here are some highlights of their remarks.

Councilmember Ivory Lee Young Jr. was first to speak. “No, I’m not a Grady baby,” Young said. He went on to describe Grady’s role in caring for folks who may be on the “brink,” and Grady’s health care providers extend their lives. “God bless you,” he said. 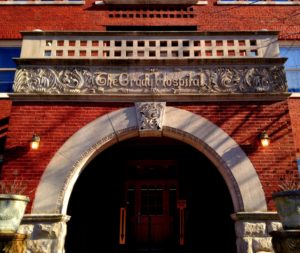 The entrance to the original Grady Hospital opened June 2, 1892 in an era when public hospitals were opening across the country. Credit: Conor Lee/historyatlanta.com

“Being married to a pediatrician, now retired, and having a step daughter who is a pediatrician, both of them have been in your hospital for many, many years and know of the excellent service you provide,” Norwood said.

C.T. Martin, a candidate for city council president, thanked hospital officials for the work performed at Grady hospital and by the Grady Health System.

“I am a Grady baby,” Martin said. “Thank you so much for all of what you do, what’s you’ve been doing and will do. You have a great program.”

“The last time my son had a severe asthma attack, on Christmas, I took him to Hughes Spalding,” Bottoms said. “The quality of care was just as good as it is in Scottish Rite, and it is comforting to know that there is somewhere I can get to quickly, that my community can get to quickly. I thank you for what you are doing.’

This is the full text of the proclamation: