Grandfather Trump and the immigration problem 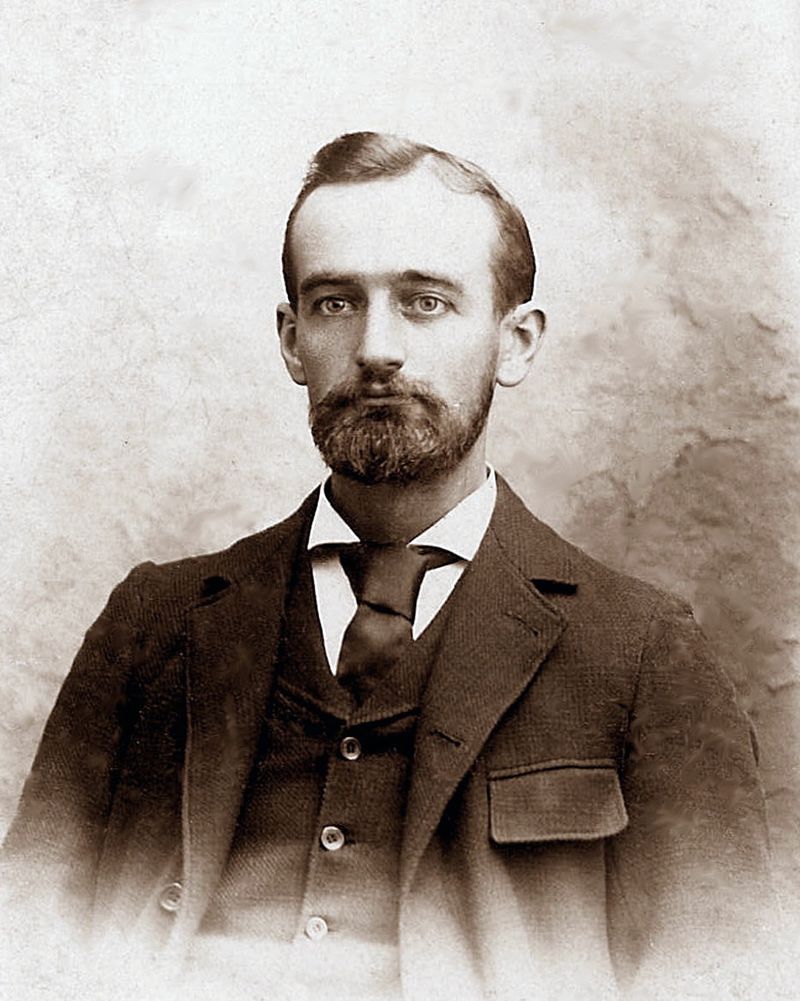 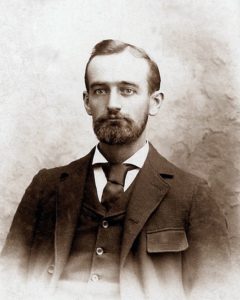 Freidrich Trump, the president’s grandfather, has received less notice. That’s a shame, because at the heart of his grandfather’s story is one of the main preoccupations of Donald Trump’s presidency, turned in a surprising direction.

Trump’s grandfather was born in Kallstadt, Germany, in 1869, and immigrated to the United States when he was 16. In “The Trumps: Three Generations of Builders and a President,” author Gwenda Blair writes that the young man was “not leaving home so much as fleeing three centuries of barbaric European history.” His region had seen its share of war and ruin, but how directly that figured in Freidrich’s departure isn’t clear.

What we do know is that, with few prospects besides being drafted, Freidrich followed his older sister and her husband to New York, where he made a living as a barber for five years and learned American ways. He became Frederick, not Freidrich. In 1891 he struck out for the West Coast boom town of Seattle and opened an establishment he called the Dairy Restaurant.

Over the next few years, he operated a series of boarding houses, tent restaurants and saloons in mining towns in Washington State and the Canadian Yukon. He did quite well, and even got elected justice of the peace in the mining town of Monte Christo.

It’s been alleged that several of these establishments were also brothels, which would have been common for the day. When Canadian authorities threatened to crack down on prostitution in the gold rush town of White Horse, Grandpa Trump is known to have signed a petition complaining that this would only leave businesses like his overstocked with liquor and the town stuck with a lot of unemployed gamblers and prostitutes. 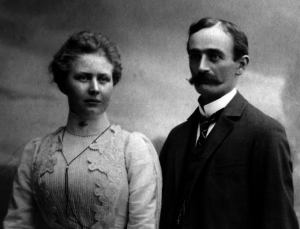 Whatever his involvement in the more sordid aspects of frontier life, Trump seems to have had a sober attitude and a talent for getting out while the getting was good. Within a few years he sold out his holdings and returned to Kallstadt to marry Elizabeth Christ, the girl across the street from his family home.

Trump intended to return to New York with his bride and live a comfortable life in a German enclave of the city, according to Blair’s account. But here the Trump family history takes a strange turn.

After about a year, Elizabeth became homesick and Trump, keeping a promise he’d made to her father, returned to Kallstadt and applied for repatriation. The local authorities were delighted at the prospect of a native son returning from America with a fortune to pour into the local coffers, but the German Department of the Interior took a dimmer view.

“It seems noteworthy that Trump wants to return permanently to his native land, now that he is at an age at which he can consider himself released from his military obligation. Since the assumption is not unfounded that said Trump had at the time of his emigration the intent of avoiding military service, his request for naturalization cannot be granted. On the contrary, there are reasons to examine whether said Trump should not be expelled from the kingdom,” a German official wrote.

Trump replied that this news “hit us like lightning from a clear sky,” and left his family “paralyzed by fear” and “cast over by dark clouds.” Despite his repeated entreaties, the German authorities, who had become increasingly more Prussian in outlook during Trump’s years in the United States, would have nothing of it. Their claim that they stood solidly behind “the high kaiser and the mighty German Reich” was spurned, and the Trumps were deported to America in 1905. Elizabeth was five months pregnant with Fred Trump, the father of the future president. Not one to remain idle, the elder Trump returned to his old calling and opened a barber shop.

How much of this family lore did President Trump absorb when he was growing up? Possibly, not much. His grandfather died in 1918, 28 years before Trump was born. With the coming of World War I, German Americans became less likely to proclaim their national roots, and over the years, the president’s father is said to have quietly spread the impression that the family’s roots were Swedish.

So it may be that when he took that famous escalator ride down to the lobby of Trump Tower to talk tough on immigration, our future president didn’t realize what an exquisite irony his family history had wrought.