Graves’ departure draws attention to the next Congressional map

U.S. Rep. Tom Graves’ announcement that he’s retiring came out of the blue last week, but it hasn’t taken long for the political pot to bubble.

A healthy list of possible Republican candidates who already live in the northwest Georgia 14th District quickly emerged, as well as a claim by a candidate in the crowded 6th District race that members of the House Freedom Caucus were urging her to jump into the race in the 14th. 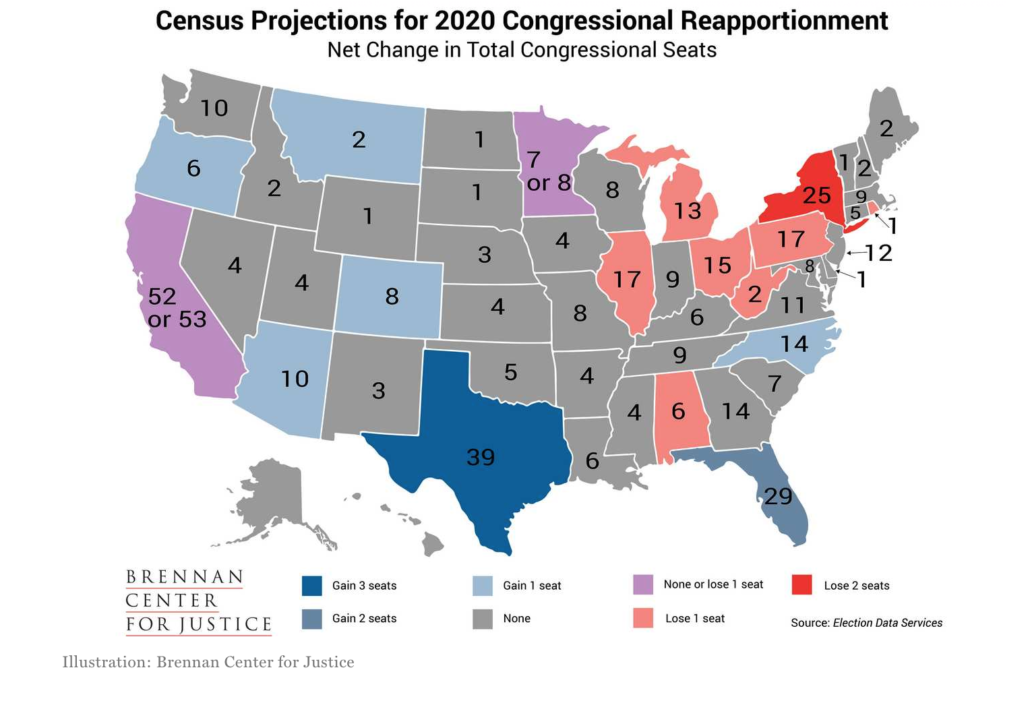 Whoever emerges from this scramble gets to keep this solidly Republican, deeply conservative district in its present configuration for just one term, and in 2022 would run for re-election in a district redrawn after the 2020 census.

Based on current population projections, the upcoming reapportionment will be the first in four decades in which the number of Georgia’s congressional districts — 14 — remain unchanged from the previous decade. There might still be some changes when the final figures come in, but Georgia isn’t one of the states considered to be on the cusp of picking up or losing a district seat.

This might seem to be a harbinger of political stability in the decade ahead, but it’s just the opposite.

In the past three reapportionments, Georgia’s legislative line-drawers have had new districts — one in the 90s, two in the 2000s and one in the 2010s — to relieve the political pressures created by a rapidly growing population. Those who draw the next map will have the same number of districts, and about a million more people than they had the decade before to fit into them.

The next map will also have to reflect where the state’s population is now, which is a lot different than it was a decade ago. All the districts bunched up around Atlanta will be smaller, reflecting the new residents who have crowded into them. The sprawling south Georgia districts will grow even larger, reflecting their declining share of the population.

It isn’t going to be easy to protect Republican incumbents in these declining south Georgia congressional and state legislative districts, while accommodating the ambitions of Republicans in growing north Georgia districts. Just ask the Democrats, who were faced with a similar dilemma 20 years ago. That’s assuming of course that Republicans will still control the General Assembly after the 2020 census, which even with Democratic gains in the Atlanta suburbs is a pretty safe assumption.

Nationally the big stories emerging from the next reapportionment are likely to be California’s first loss of a seat since it became a state — a projection still on the cusp — and the continuing loss of Rust Belt seats to the Sun Belt. But the rise of Sun Belt power hasn’t been evenly distributed.

In the 1950s, Georgia had 10 seats in Congress, Alabama had nine and Florida had eight. Florida leap-frogged over its neighbors in the 1960s, picking up four new seats, and has gained multiple seats after every census since then. In the 2020s, if projections hold, Florida will gain two new seats for a total of 29, Georgia will hold at 14 and Alabama will fall by one to a total of six seats.

Similarly, Texas leads the nation with a projected gain of three seats, but none of the Sun Belt states on its borders gains a seat. It’s as though in its late stages, the energy of the Sun Belt expansion is cratering at different levels: around the two superstates, and within each state, around the big urban-suburban metro areas. The Sun Belt is beginning to gather a lot of shade.