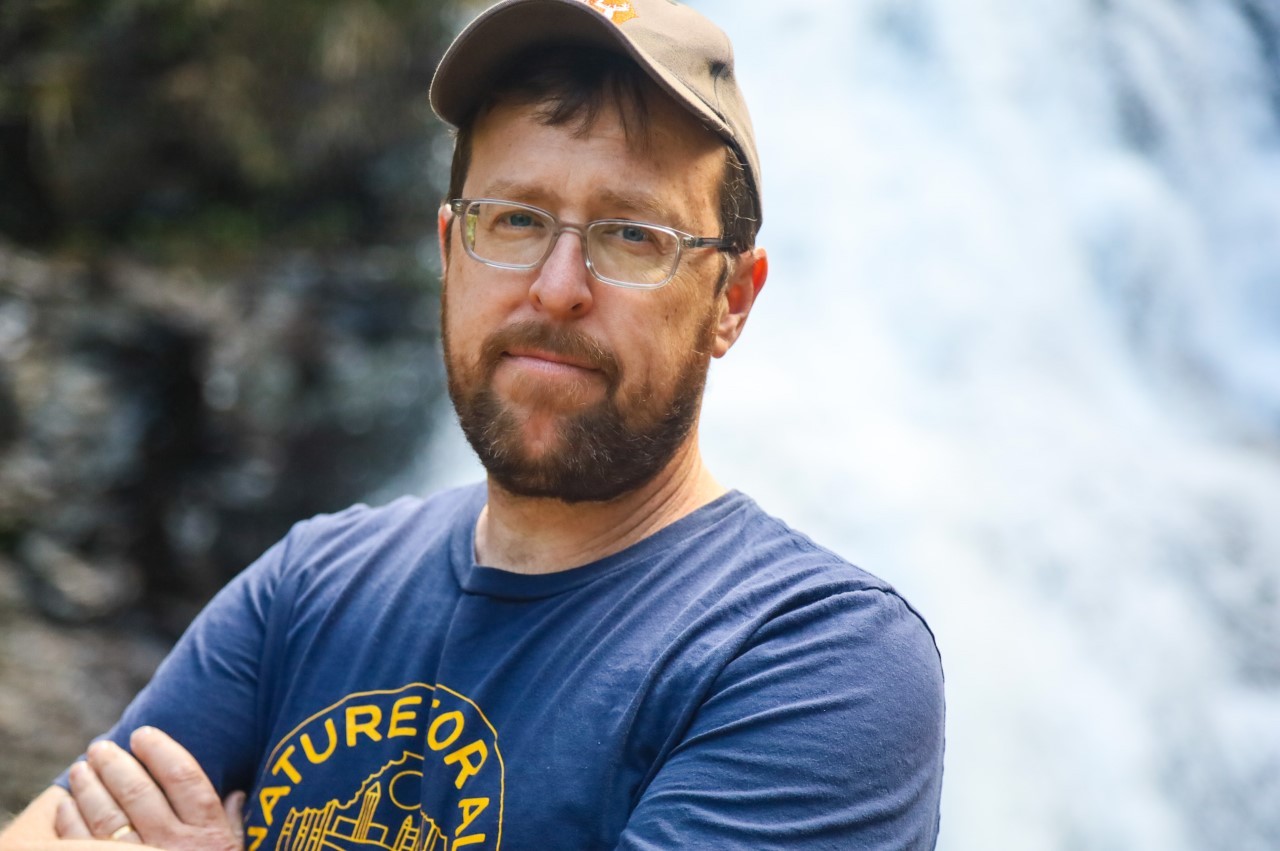 Amidst the excitement (and stress) that accompanied the end of 2021—family gatherings, Mayoral Inauguration events, and the emergence of Omicron—the City of Atlanta issued a press release that likely flew under the radars of all but those whose job it is to pay attention to such matters. Posted on December 30th, the headline reads: City of Atlanta Adopts New Master Plan to Advance Parks and Recreation.

This is big news! The City of Atlanta hasn’t had a comprehensive plan for parks since 2009’s Project Greenspace under Mayor Shirley Franklin. And the fact that COVID-19 is likely to be with us for some time only underscores how essential our parks and recreation system has become.

Since 2020, Atlantans have taken to local parks, trails, forests, rivers, and creeks in record numbers. There, they’ve found refuge, fresh air, and sunshine. The parks they visited helped combat depression linked to social isolation, allowing them to connect with family and friends safely and at a distance. Parks and recreation centers further served essential functions as food distribution points, COVID testing sites, and distance learning centers.

It is clear now that parks are critical urban infrastructure—cornerstones of our community—that contribute to the resilience of our city. And it is time that Atlanta began to fund them as such. Park Pride is optimistic that the adoption of Activate ATL: Recreation and Parks for All (as the plan is known) will prove an important step towards this end.

Among the many recommendations that have come out of this comprehensive plan for parks and recreation (which will require increased funding to implement), below are priorities that Park Pride is particularly encouraged by:

The adopted Activate ATL plan can be viewed in its entirety here: https://activate-atl.com/pdf/Activate_ATL_FullDocument_FINAL_Pages_WEB.pdf

According to the City’s press release, Commissioner John Dargle of the Department of Parks and Recreation stated, “Activate ATL is rooted in the belief that great parks and recreation systems make great cities.” For our part, Park Pride is in the business of supporting communities to activate the power of parks and create great greenspaces. Over the coming weeks and months, we will continue to identify areas of alignment between Activate ATL and our strategic plan that can be leveraged for an even greater city-wide impact. Park Pride has been, and we will continue to be, collaborative partners with the Department of Parks and Recreation to achieve the ambitious goals for parks laid out in Activate ATL. 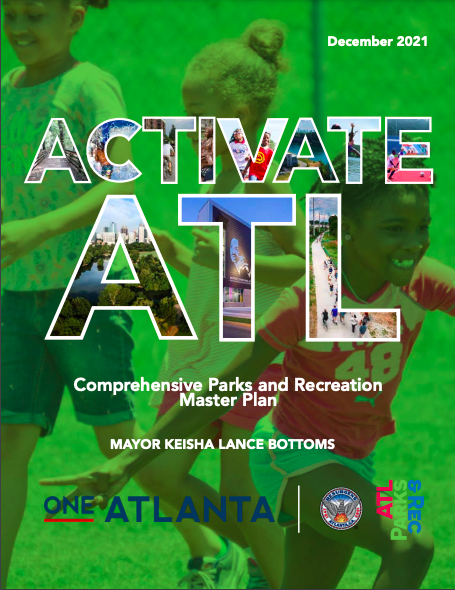