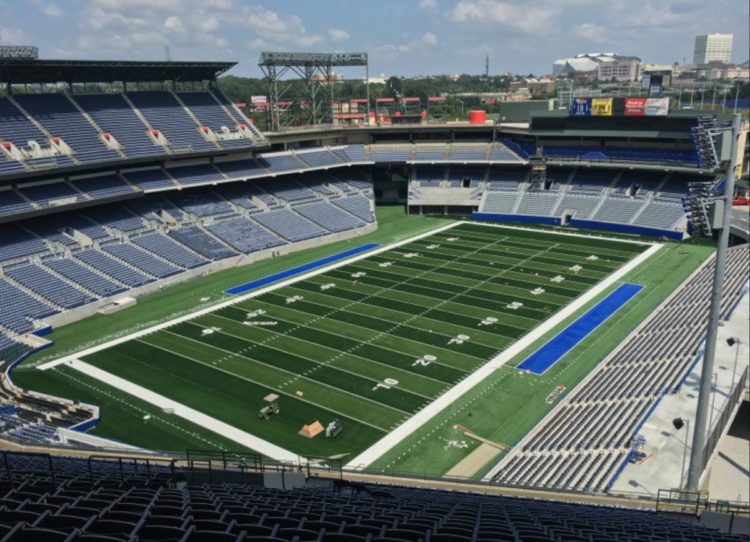 Georgia State University is maintaining the momentum in the days approaching the Aug. 31 home opener in its new football stadium with the announcement the field is named for noted alumnus Parker H. “Pete” Petit. Petit Field will be the centerpiece in a stadium still open for naming rights. 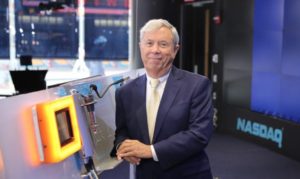 The announcement on Tuesday made headlines across the country. Petit is a nationally recognized businessman and member of the National Academy of Engineering.

Petit serves as chair and CEO of MiMedx Group, Inc., a health services company that was valued at $1.7 billion Wednesday afternoon, according to a report on thestreet.com.

Closer to home, the GSU-generated news was all about the Fanfest Activities that were announced Tuesday. The first PantherWalk of the year is scheduled for Aug. 17 at 6:30 p.m.

The night sounds like the kick-off celebration for GSU’s first season of football in the former Turner Field. Events include a practice and simulated scrimmage under the lights starting at 7 p.m. and lasting about 90 minutes.

But first, the Red and Green lots open for tailgating at 3 p.m. Fanfest starts at 5:30 p.m. with the Alumni Association holding its 3rd Thursday get-together in the Touchdown Lounge. The PantherWalk begins an hour later, taking just outside of the Green Lot.

Then all attention will turn to the players on the newly named Petit Field. They’re preparing to meet Tennessee State University in a game that begins at 7 p.m. Ticket prices start at $25 per game. 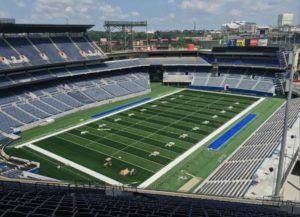 When the players retire from the field, the field is to be opened to fans for what GSU describes as, “a new post-game tradition after each home game.” A play area for children, Pounce’s Kids Zone, is to be open just inside the entrance gates.

“We are treating this night as a run through for everyone involved, from our staff to our student-athletes and even for our fans,” Brian Kelly, senior associate athletic director for external operations, said in a report on georgiastatesports.com. “We want everyone to come out to not only see where their seats are, but to check out the concession stands, see where they are going to park and get ready for an incredible opening night on Aug. 31.”

Regardless, the big-picture news of the day was the naming of the field for an alumnus who has donated $10 million to support GSU athletics. Petit also donated $5 million to the Parker H. Petit Science Center.

“Pete Petit has been a long-time generous benefactor of Georgia State, and his impact on our university cannot be overstated,” Mark Becker, GSU’s president, said in a statement. “We are extremely proud to name the playing field in Georgia State Stadium in his honor.”

“This field and stadium are just one of the many successes Georgia State has accomplished in a matter of a few years,” Petit said. “Georgia State is destined to become one of the most respected urban universities in this country because of this series of successes, which have been a result of its leadership.”