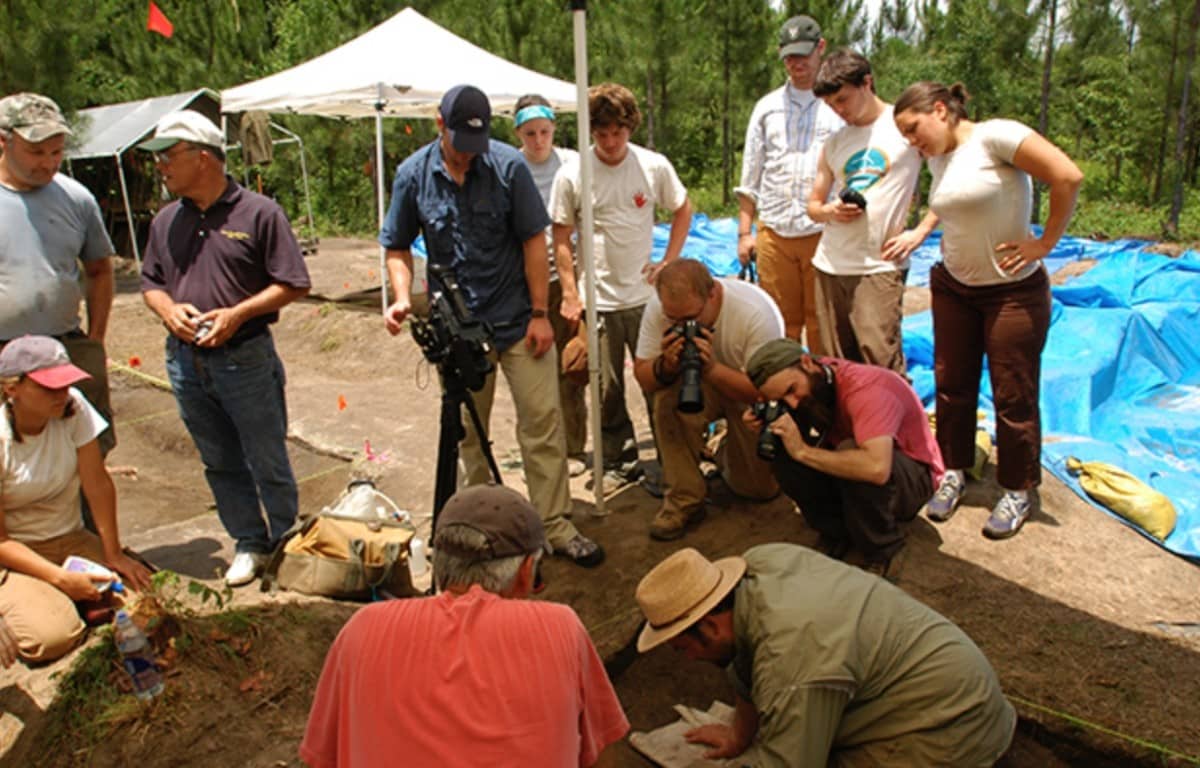 The incoming dean of Georgia State University’s College of Arts and Sciences is arriving from the University of Kansas, where her academic research delved into the linguistics of a Native American language spoken in northern Montana and southern Alberta, Canada. 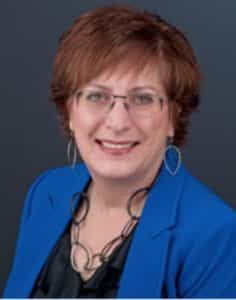 Rosen served as KU’s chief liaison to the Kansas Board of Regents on matters related to academic affairs, according to her profile on KU’s website. This experience could be useful to GSU as Georgia’s Board of Regents implements plans to fulfill its mission at a time the nation’s universities in general are facing difficult financial challenges.

GSU’s particular situation involves challenges related to its consolidation with Perimeter College. Plus, the regents’ support will be important as GSU helps acquire and develop Turner Field.

Rosen was chosen to oversee a college that every GSU student attends for the core curriculum. These are the classes required to earn a diploma, including English, mathematics and statistics, and history.

The college serves about 15,000 students with about 650 full-time faculty and more than 350 staff members, according to the school’s website. The college offers 32 bachelor’s degrees, 29 masters and 16 doctoral programs.

“[GSU] President [Mark] Becker and I look forward to working with Dr. Rosen and welcome her to our leadership team,” Risa Palm, senior vice president for academic affairs and provost. “We have great confidence in her potential to lead through the coming years.” 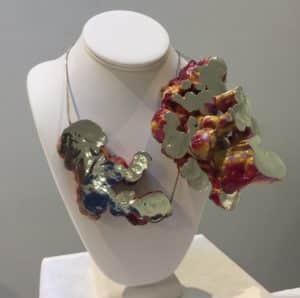 A group exhibition of art jewelry, now at Maria Wood Gallery, was created by GSU graduate student Judy Parady, whose department will be overseen by Sara Rosen, the incoming dean of the College of Arts and Sciences. Credit: artdesign.gsu.edu

Rosen served at the University of Kansas for 25 years. Most recently she served as interim provost and executive vice president, since January, a step up from her previous role as senior vice provost for academic affairs, since 2011, according to a GSU statement.

Of special note in these times, Rosen provided leadership of campus-wide diversity and inclusion efforts.

Rosen’s earned her bachelor’s and master’s degrees from University of North California, located in Chapel Hill. Rosen earned her doctorate degree in linguistics and cognitive science from Brandeis University, according to GSU.

Rosen served KU for seven years as chair of the Linguistics Department, and four years as dean of graduate studies, according to her KU profile.

Rosen’s most recent published matter appears to be a chapter in a book published in 2010. Titled Animacy in Blackfoot, the chapter contained 9,866 words and was co-authored by Elizabeth Ritter. Ritter is a linguistics professor at the University of Calgary who earned her doctorate from the Massachusetts Institute of Technology.

The chapter was published in Lexical Semantics, Syntax, and Event Structure. The chapter preview states: 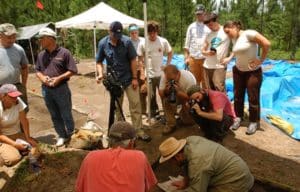 The incoming dean of Georgia State University’s College of Arts and Sciences, Sara Rosen, will oversee programs including an archaeology field school in south Georgia that is searching for signs of early Spanish contact. Credit: anthropology.gsu.edu

Rosen’s KU profile translates this description as a study of:

Rosen succeeds William Long, who stepped down in June from his five-year term as dean. During his tenure, the college’s philanthropic portfolio rose from $17.5 million to $36 million and increased its sponsored funding by 75 percent, according to GSU. Dean will remain on faculty. Long’s research focused on health diplomacy and a range of international affairs.

Previous Article
“Fox and Friends” by Kelly Jordan #1
Next Article
Tuesday night update: This time, Bill was no Michelle Obama