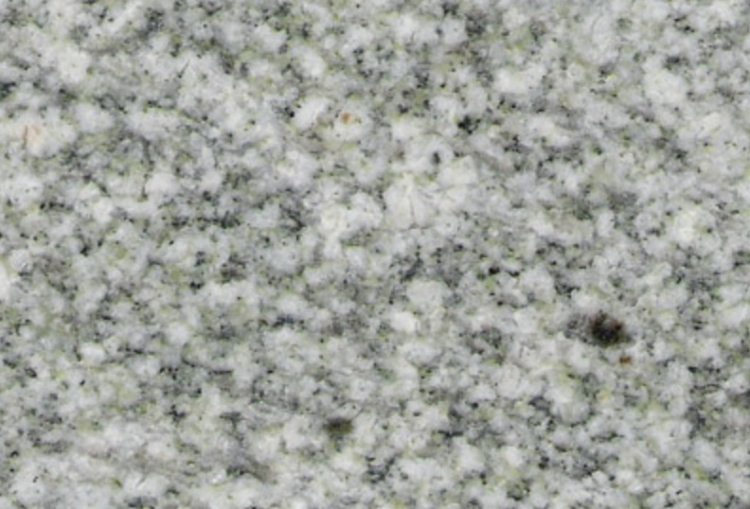 A Gwinnett County company that installs granite counter tops was cited Wednesday by the U.S. Department of Labor for not paying its employees overtime wages they had earned. Credit: wikimedia.org

A Gwinnett County granite installation company that didn’t pay its workers overtime was among four firms cited Wednesday by the federal government – including one that stiffed its workers out of $1.5 million at a Marine military base, plus one cited Tuesday for shorting workers at an Air Force base in Panama City, Fl. wrecked by Hurricane Michael. 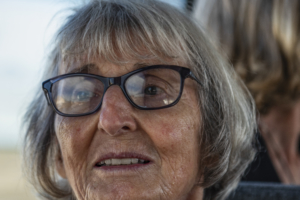 Mary Tyndall Troff, daughter of the namesake of Tyndall Air Force Base, visited the based Feb. 25 after she wrote a letter expressing concern about the Airmen after Hurricane Michael. Troff’s father is World War I pilot Lt. Frank B. Tyndall. Credit: U.S. Air Force/Staff Sgt. Alexandre Montes

Granite Masters, Inc., of Suwanee, got caught for not paying overtime rates to employers, according to a statement from the U.S. Department of labor. It agreed to pay a total of $105,020 in back wages and liquidated damages.

DOL learned about Granite Masters’ labor practices through one of its outreach programs, which DOL says, “provides information and assistance to Spanish-speaking employees and employers regarding their workplace rights and responsibilities.”

Kathryn Saraccini was listed as registered agent when Granite Masters was formed in 2013 as a limited liability corporation. It was converted to a corporation last year, according to records kept by the Georgia Secretary of State.

The program that helped expose the labor practices of Granite Masters is DOL’s Employment Education and Outreach (EMPLEO) program. It’s an alliance of community and nongovernmental organizations; state, local, and federal agencies; and Hispanic consulates, according to DOL’s statement.

DOL investigators determined that Granite Masters had failed to pay the workers the overtime wages they were due as regular employees, according to DOL’s statement. The company misclassified the workers as independent contractors in an effort to conceal the requirement to pay them overtime because they were employees, not contractors.

In addition, the company failed to keep accurate records of the hours the employees had worked, the statement said.

A total of 36 workers will share in a payout that totals $105,020 from Granite Masters, Inc., according to the statement. 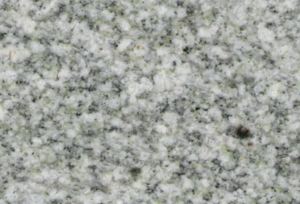 A Gwinnett County company that installs granite counter tops was cited Wednesday by the U.S. Department of Labor for not paying its employees overtime wages they had earned. Credit: wikimedia.org

In the case at the Marine base, the $1.5 million in back wages was collected from a company that serves as a federal government subcontractor and staffing agency. The company shorted the waged of 209 employees working at Camp LeJeune, in Jacksonville, N.C. according to a DOL statement.

DOL investigators determined that the Virginia-based agency, Glen Allen, failed to pay the prevailing wages that is required for the work they performed.

The company misclassified the workers as computer operators. In fact, they performed the work of computer support technicians, which required a higher payment rate.

The misclassification impacted the workers’ wages when the company determined the rate they were to be paid for overtime, according to a statement. The workers also were shorted the fringe benefits they were due to receive.

In Panama City, at Tyndall Air Force Base, 46 workers were shorted wages for their work providing disposal and janitorial services. They’re to be repaid a total of $22,235.

The company did not pay the higher prevailing wages as required after the contract renewed for the work being performed by Coqui Disposal Services, according to a DOL statement.

According to the statement, Coqui continued to pay “previously applicable rates” to workers instead of the increased rates the company was required by laws to pay after the federal government increased its payment rates for employees in the renewed version of Coqui’s contract.