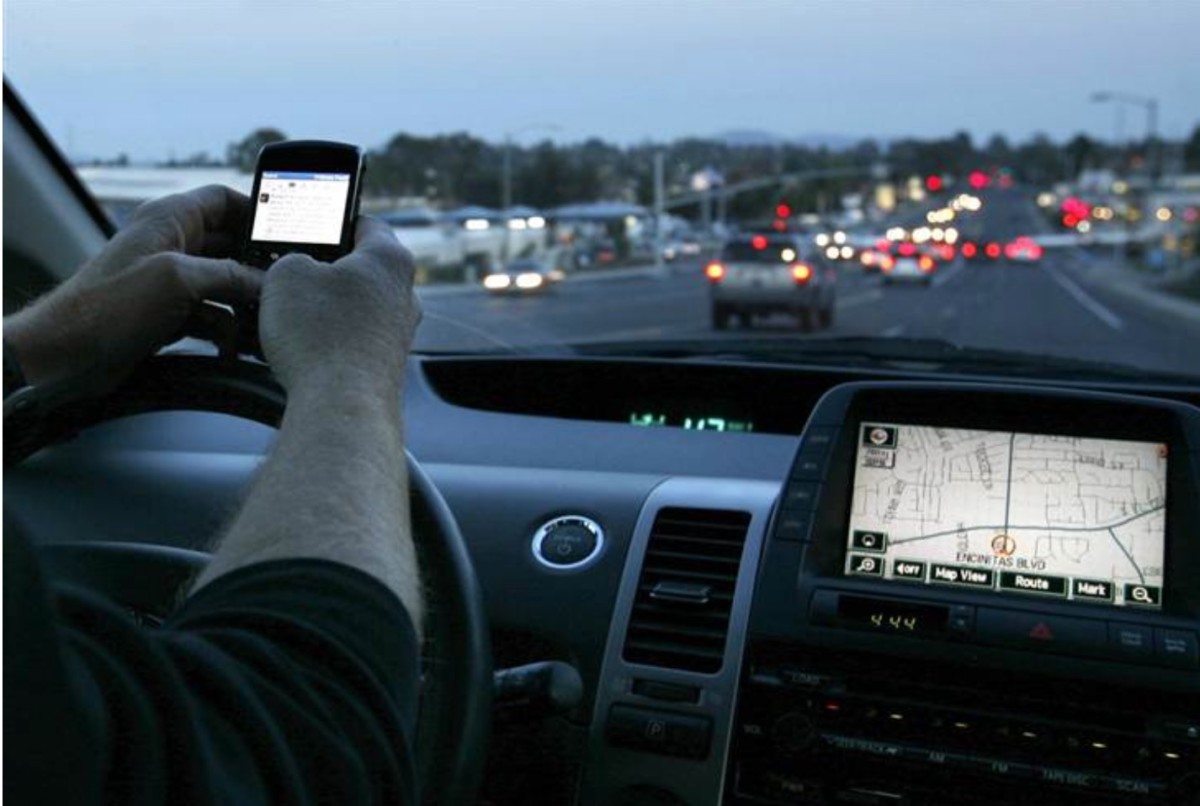 By Guest Columnist ROBERT ROSENBERGER, a Georgia Tech associate professor, who researches the relationship people develop with their everyday devices

The Georgia Hands-Free Act went into effect back in July, banning the use of handheld phones while driving. This is a major change for Georgia drivers, and it’s one we should support. Over the last few years, the U.S. has seen a dramatic spike in traffic fatalities, a 14 percent increase since 2014. 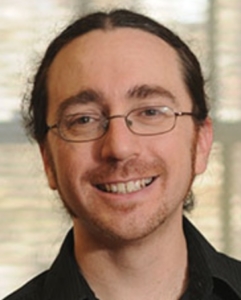 The state of Georgia has been among those to suffer most, with more than double the national rate of increase, the fifth highest in the nation. While it is impossible to be certain that smartphone usage behind the wheel is the most significant cause of the spike, it is a strong possibility. Something had to be done.

There are at least three reasons to be strongly in favor of the Hands-Free Georgia Act and to take its regulation seriously. There are also reasons to be concerned that it does not go far enough, and to take matters into our own hands and refrain from engaging in additional phone-related behaviors that do not happen to be covered by the new law.

The first reason to be in support of the act is straightforward: Handheld phone usage while driving is dangerous. In addition to the fact that you have to take one hand off the wheel to hold the phone, and that you have to take your eyes off the road when dialing, there is also the distraction that comes from the phone conversation itself.

The act of talking with another person not there with you in the car is a significant source of distraction. Unlike a passenger who sees the road ahead and may adjust conversation accordingly, the person on the other end of the line will just keep talking even when driving conditions change, which of course can happen in an instant.

Phone conversation can be understood to sap drivers’ cognitive resources, that is, the brain power they should otherwise be putting toward the task of driving. This can be contrasted with the manual distraction of holding the phone in your hand, and the visual distraction of looking away from the road to dial the phone. 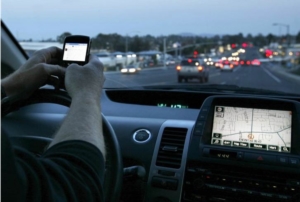 Georgia is among 16 states that regulate smart phone usage for drivers and the current law could be tightened to provide greater safety to motorists, according to Tech’s Robert Rosenberger. Credit: southgeorgiatoday.com

The empirical scientists studying this issue sometimes correspondingly refers to the cognitive distraction that also happens as you engage in phone conversation. Or, another way to think about it, is that conversation with someone not there in the car with you can at times take your mind off the road, drawing your experience toward the conversation, even as your eyes remain open and pointed forward.

If it is otherwise legal to hold your phone and press buttons for purposes other than texting (such as for dialing the phone to make a call), then it is difficult for a police officer to look at a driver and see that they are illegally texting rather than doing something else. As The Atlanta Journal-Constitution reported back in 2013, only around 3,000 citations for violating the texting ban had been issued during that law’s first three years. This was contrasted with the state of New Jersey, which had a law in place similar to the new Hands-Free Georgia Act, and had issued more than 10 times that number over the same time span.

So Georgia’s former ban on only texting while driving was largely toothless. The new more expansive ban on handheld phone usage can be more plausibly enforced. This in turn could help push drivers to take the issue of texting more seriously. And it is super important that they do so. Texting while driving in particular is by far one of the more dangerous phone-related activities.

Third, the Hands-Free Georgia Act also applies to other possible handheld uses of smartphones, such as accessing the Internet. Drivers can potentially access websites, visit blogs, or scroll through social media, all while behind the wheel. People actually do this. For example, the insurance company State Farm has been conducting surveys on this issue for several years, and they report that an increasing number of respondents admit to accessing the Internet while driving. This kind of behavior is now more clearly against the law in Georgia.

This is a problem because two decades of scientific research has shown hands-free phone conversation to also be a significant source of driver distraction. That is, it has been shown that using headsets or earpieces or speakerphones is also a dangerous driving activity. In fact, studies show that hands-free phone usage is associated with the same dangerous level of driving impairment as handheld phone usage.

To understand how this can be the case, we have to return to the notion of cognitive distraction.

If the act of holding a conversation on the phone is itself a significant drain on our cognitive resources, then this should be the case whether we’re using a handheld or a hands-free phone.

The act of conversing with someone who is not there in the car with you is a dangerous activity independent of the kind of phone you are using. Another way to think about this is to consider what your mind is focused on when conversing on the phone. Is it, in every moment, on the road ahead? Or does the conversation – whether through a handheld or hands-free device – draw your mind toward your interaction with the person on the other end of the line?

These kinds of activities can involve using voice-to-text translators that enable a driver to compose text messages, emails, or social media posts without taking a hand off the wheel. And they involve the use of programming that reads aloud a text message, website, or other onscreen written content. Studies are beginning to emerge that show hands-free text translation activities while driving can be especially dangerous. 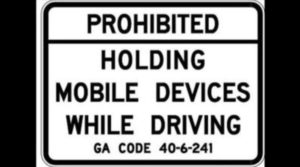 The Georgia State Patrol reports that the number of traffic crashes in the state has declined since the hands-free driving law took effect. Credit: thedrivesafeapp.com

These are all significant concerns not simply because the Hands-Free Georgia Act outlaws only some dangerous phone-related activities and not others. This is problem because we may never see the desired safety gains – that is, the reduction in traffic accidents and the lives saved – if drivers end up largely replacing one set of dangerous behaviors with another.

To be fair to the Hands-Free Georgia Act, other laws in other states do not go any further, and neither does the trend in traffic law globally. The new law puts Georgia in the vanguard of states taking an active approach to combatting the problem of smartphone driving impairment, making us one of only 16 so far to enact this kind of regulation. The limitations of the Georgia law are no different from the other cutting-edge laws in the U.S.

So this means that it’s up to us. As Georgia drivers, we must take up the issue of traffic safety ourselves.

The Hands-Free Georgia Act is a significant step forward. It should be supported, and we should discourage any efforts we see at noncompliance. But we also should not assume that simple compliance with the law is enough to solve the problem. We should additionally resist the impulse to adopt hands-free alternatives, even though they remain legal.

We should discourage a culture of constantly looking for ways to stay connected while behind the wheel through calling, and texting, and email, even though the capacity to engage in these activities is increasingly built right in the dashboards of our new cars. And we should discourage a culture in which the time of the daily commute is seen as a golden opportunity to complete more office work.

Turn on the radio. Chat with a passenger. Listen to an audiobook. And put your phone away.

The Georgia State Patrol reported that traffic crashes declined in the months following the implementation of the hands-free driving law, according to an Oct. 4 report in metroatlantaceo.com.

Robert Rosenberger serves as an associate professor at Tech, where his research includes driving impairment of smartphone usage and the critique of anti-homeless design in public spaces, according to his overview on Tech’s website.