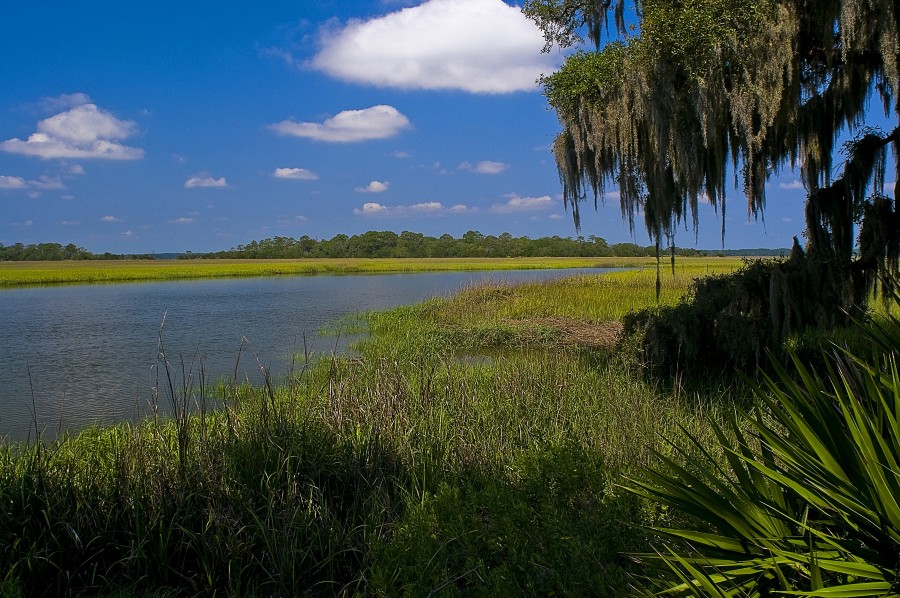 One of Georgia’s most fragile and significant natural locations – Little St. Simons Island – will be protected in perpetuity – as in forever.

The island is owned by Henry “Hank” Paulson Jr., the former U.S. Treasury Secretary and the former CEO of Goldman Sachs, along with his wife, Wendy. The Paulsons, who are both longtime environmentalists, have placed the 11,333-acre barrier island under a permanent conservation easement with the Nature Conservancy – which has been working on the Georgia coast for decades. 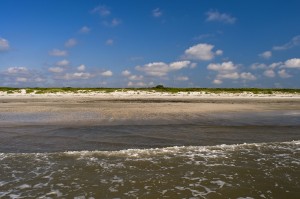 “Little St. Simons Island is one of the most significant natural areas remaining on the eastern coast of the United States,” said Deron Davis, executive director of the Nature Conservancy in Georgia, in a statement. “The Conservancy’s story began in Georgia on the coast in the 1960s, and we have now played a role in protecting 12 of the state’s 13 barrier islands.”

The island is widely recognized as an excellent example of unique and well-managed coastal habitat. The conservation easement encompasses the entire island, which is located at the mouth of the Altamaha River in Glynn County.

A conservation easement is a voluntary, legally binding agreement that limits certain types of land use. It can also prevent development from taking place now and in the future while protecting the property’s ecological or open-space values.

The Nature Conservancy and many partners have actively pursued conservation of Little St. Simons Island by working with landowners and managers there since the 1980s. 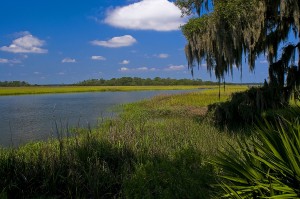 In the 1990s, the Conservancy identified the island as the highest priority coastal conservation land in Georgia. The island includes extensive areas of salt marsh, freshwater wetlands and other important coastal habitat types.

The property is owned by Whimbrel, a limited liability company owned by the Paulsons, who have had a role in the ownership and management of the island since 2003. They will retain ownership of Little St. Simons Island, and the Conservancy will ensure that the conservation values outlined in the easement.

“Hank and I have cherished the hope since our first visit that Little St. Simons Island would be protected in perpetuity,” said Wendy Paulson. “It is pretty extraordinary that the island has survived in the condition it has for so many generations. Previous owners have cared for it, and we are grateful and privileged to carry forward this remarkable ethic of conservation.” 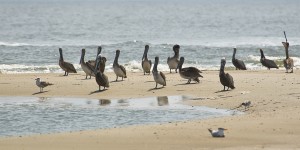 “It harbors endangered and rare species including loggerhead sea turtles, provides haven to thousands of migrating shorebirds, and serves as habitat for many rare plants,” Wiiliams said in the release. “Protection and management of LSSI will serve as a model for conservation and coastal restoration for many other marine sites in Georgia and beyond.”

An eco-tourism lodge on the island will continue to operate much as it has since 1979, in full compliance with the conservation easement. Recreational, volunteer and educational experiences are available to guests of the lodge, day visitors, researchers and local conservation organizations.