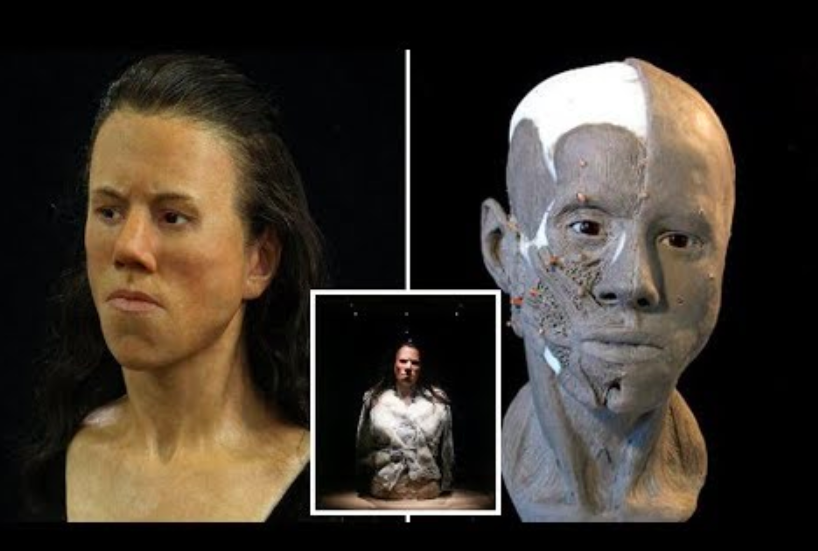 Face of 9,000-Year-Old Teenager Reconstructed. The meticulous process, based on a skull from a Greek cave, reveals how our facial features have changed over the millennia https://news.nationalgeographic.com/2018/01/archaeology-agvi-greek-stoneage-facial-reconstruction/
Share15
Tweet
Share
Pin
Pocket
WhatsApp
Buffer5
Email
Reddit
20 Shares 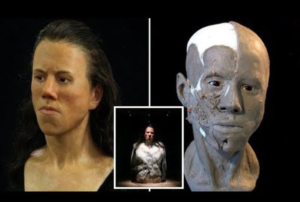