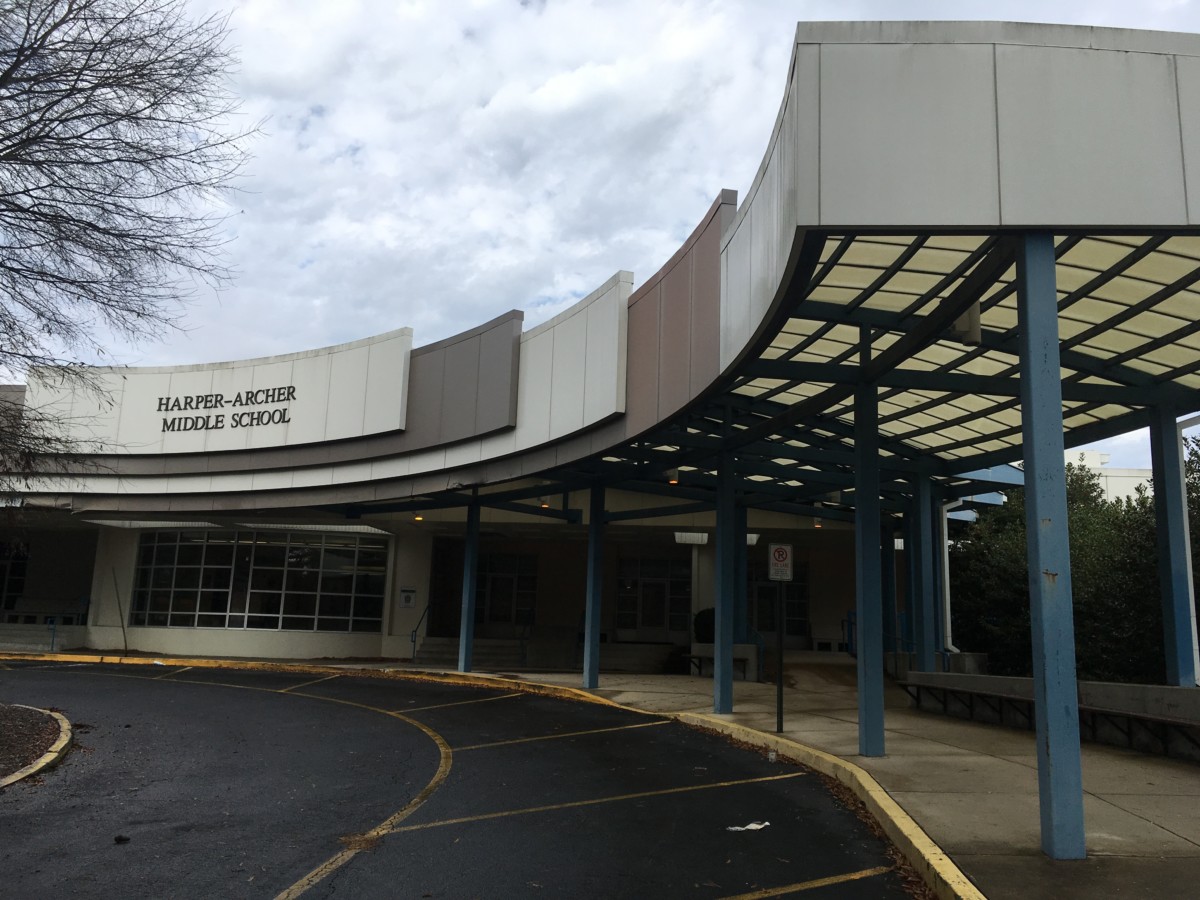 Sherry Williams is a person usually involved in down-to-earth public policy topics: transportation, policing, health care. But get her talking about a particular memory from Harper High School, and she leans back in her chair, looks up, and gets a wide smile.

“I remember like it was yesterday, we would be excited on the day that we were going to the planetarium,” she said.

A planetarium brings the outdoors inside by projecting images of the sky, stars and planets across a curved ceiling and walls. 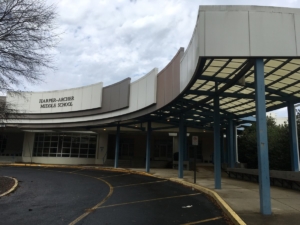 “You’d go in this room,” she said, “looking up at the night sky, they’d put up stars, the Big Dipper, they’d tell you all about that, the comets racing through … How could you dare take that experience away from kids?”

But the planetarium at what’s now Harper-Archer Middle School on Atlanta’s western edge closed nearly 20 years ago. Williams and others want it re-opened.

They talk about how these places can be used to as a sort of immersive classroom to teach not just astronomy, but chemistry, physics, history and more. Or as theaters for music, performance or visual art display.

DeKalb schools took the feds up on that and put money toward Fernbank, which is one of the largest planetariums in the country, and which is part of a larger science center.

Atlanta Public Schools also wanted planetariums — a brief mention in a newspaper clipping from 1972 has the school superintendent boasting about three of them. Seems the other two were at Northside and the former Fulton High School — now site of Dobbs Elementary.

But fast forward to the 2001-2002 school year: that’s when Jim Summers puts the end for Harper-Archer’s planetarium.

“It was really no one person’s fault. It was just that the school system ran out of money and something had to go,” said Summers, the last director of the planetarium.

The building still exists, but it has no equipment.

Summers is still a witness for what a planetarium can be, but he emphasized that word can.

The room depends on animation by an educator — a real person who teaches to the student’s curriculum.

“A planetarium with well-trained and well-motivated hands is a valuable tool … it can open a lot of doors that don’t get opened any other way,” said Summers.

“Whenever a door opens for one of these children, they have an opportunity for a life that they didn’t have before,” Summers said. “Not just that they will learn an understanding of science, but that there is another world out there other than the one they encounter every day. And that is what education is ultimately all about.” 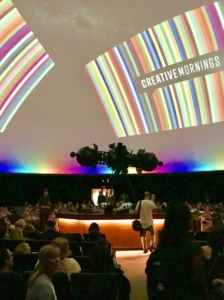 It is a kind of theatrical way to teach, said Richard Williamon, Emory physics faculty emeritus who used to teach at Emory and Fernbank planetariums. But you can go back and forth, teach at the right speed for the students, go back to certain points.

“After you capture them with the beauty and the mythology … something by which they can remember the sky, they’ll get out and start looking,” he said.

And that’s just astronomy. He too talked about teaching math and arts too.

“You can whet a student’s appetite for just about anything,” Williamon said.

And since the building’s already there, he sees it as a great deal for APS.

Mary Palmer wants to see the Harper-Archer planetarium re-opened, especially as the Douglass cluster is meant to specialize in “STEM” — “science, technology, engineering and math.” A variation of the term makes it “STEAM,” adding “arts.”

When her kids were in APS, she said, she felt a calling to shift from IT work in the corporate world toward K-12 education, advocacy, watchdogging, supporting kids.

“My having that academic focus and seeing from a STEM basis what all a planetarium could offer, and knowing that Harper-Archer is sitting in one of the most poverty-stricken, socially, economically challenged areas in Atlanta, I cared about that,” Palmer said.

Williams is the founding board chair of a nonprofit that would be a sort of booster club for the planetarium, working on things like fundraising; and Palmer is one of her board members. The nonprofit puts the cost of salaries and running of the planetarium at $227,000 per year.

Expensive, Williams admits; but that’s why she wants to get private organizations to help.

Williams thought this was going to be the Harper-Archer planetarium’s year, that $2.3 million from an education sales tax would be used to renovate it and an adjacent theater. But now it’s unclear. 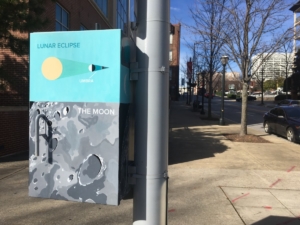 On the same block as APS headquarters, one of many painted utility boxes Downtown gives an astronomy lesson. Credit: Maggie Lee

Both Williams and Palmer are disappointed with an APS plan to spend $2.4 million on external improvements at Harper-Archer instead of the planetarium.

Palmer called it spending money on “curb appeal … when you had an opportunity to do something inside the building that would make a difference.”

Atlanta Board of Education member Erika Mitchell represents Harper-Archer. First elected in 2017, she wants to see the planetarium re-opened too. She said she’s lobbying fellow board members and is looking for a chance to get it on the to-do list. It’ll take a meeting called a “facility retreat,” she said; and there might be four or five months between such meetings.

But in the meantime, she said she doesn’t want to sit and wait for years, that she and helpers have been researching grants, possible funders, talking it up.

“I believe that it’s going to happen,” said Mitchell.

“When it comes to really making sure that our child gets a full STEM experience, how can you not include the planetarium?” she said.

Williams said she knows a planetarium isn’t going to cause everyone with a problematic GPA to pop up to the head of the class. But she went back to the topics that can be taught there, and the possibility of getting students interested in STEM and STEAM as they think about their careers

“The experience is memorable,” said Williams, “and to get access to academically challenged kids in a social and economically suffering district … is important.”

Previous Article
US Policy Scan 2019
Next Article
Is Better Health Your New Year’s Resolution? Read This.