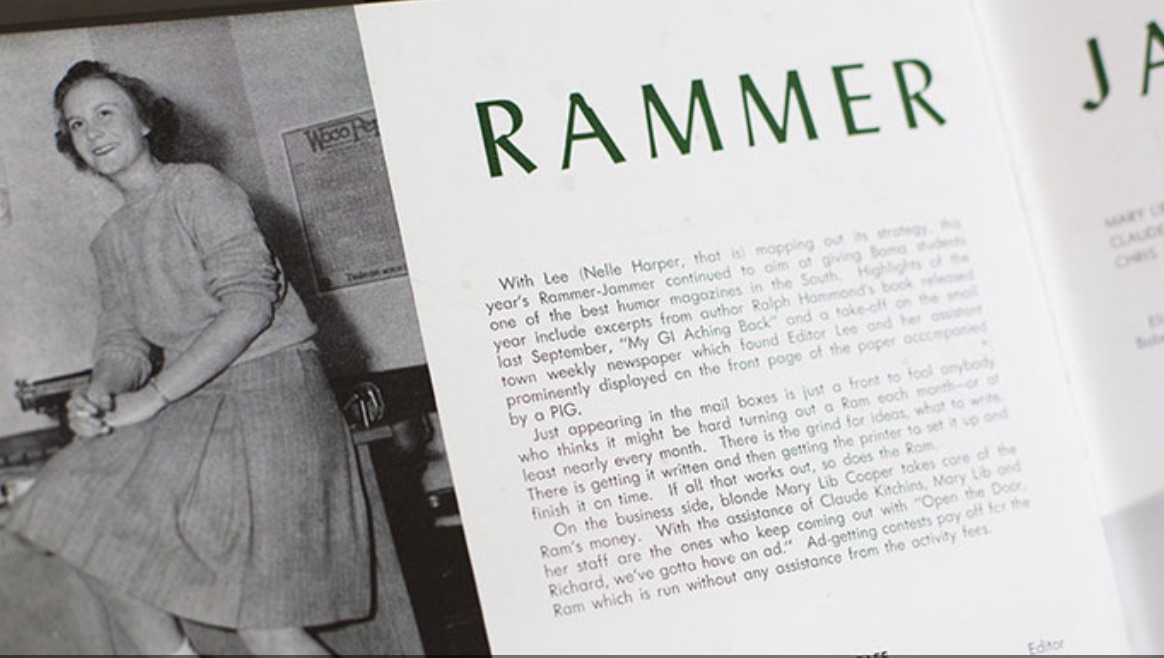 Emory University has purchased material related to author Harper Lee that include letters and a copy of the 1947 yearbook from the University of Alabama, where Lee served as editor of the campus humor publication. Credit: news.emory.edu
Share21
Tweet
Share
Pin
Pocket
WhatsApp
Buffer6
Email
Reddit
27 Shares

The same week a court issued a ruling to unseal the last will of To Kill a Mockingbird author Harper Lee, Emory University announced it has acquired some of the author’s papers that a California lawyer had tried to donate, return to Lee, or sell at auction – but couldn’t get his price. 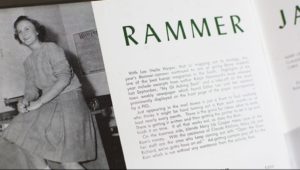 Emory University has purchased material related to author Harper Lee that include letters and a copy of the 1947 yearbook from the University of Alabama, where Lee served as editor of the campus humor publication. Credit: news.emory.edu

Emory intends to make the letters and other memorabilia available to the public on April 2, according to a statement. Lee wrote the letters to a close personal friend between 1956 and 1961.

Emory did not disclose details of the acquisition from Paul Kennerson, 76, a retired lawyer in La Jolla, an affluent community just north of San Diego, Ca. A report published by the sandiegouniontribune.com said Kennerson sold the papers for an undisclosed price.

Kennerson provided the records to Emory following his aborted effort to sell the material in advance of the controversial publication of another novel by Lee, Go Set a Watchman, according to a report published Feb. 26 by sandiegouniontribune.com.

Kennerson previously had tried to donate the letters to the University of Alabama, Lee’s alma mater. A report in artnews.com cited a story by the San Diego paper, which indicated the university had declined the offer.
Kennerson’s third attempt to dispose of the letters consisted of an offer to return them to Lee. Kennerson’s letter sent to the post office in her hometown did not elicit a response, according to the report in artnews.com. 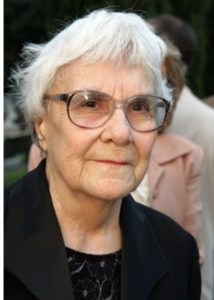 The most recent story in the San Diego publication included these comments attributed to Kennerson in conversations that evidently occurred before and after the deal with Emory:

• “The letters,” he said, “at the appropriate time and place, will end up where they are supposed to be.”

• “Requests to see the letters have been numerous and from many quarters,” Kennerson said. “They are now under good care where they can be accessed.”

Emory’s statement said that Kennerson had approached the university after his talk with Emory historian Joseph Crespino, who’s upcoming book on the central character of To Kill a Mockingbird is to be published May 8 – Atticus Finch: The Biography.

Crispino said in the statement:

• “This correspondence from Harper Lee, some of which show her at home taking care of her ailing father, provides wonderful insight into her life during the critical years when she wrote what would be her only two novels. They provide a window into her life and her views during a period of tumultuous change in southern political life. Read with other historical sources, they offer clues as to why the character of Atticus seems to diverge so sharply between the two novels.”

The second novel referenced by Crespino is Go Set a Watchman. The book presented an image of Atticus Finch, the hero of To Kill a Mockingbird, that is less progressive than his depiction in the other book. Questions have arisen over Lee’s desire to have Go Set a Watchman published, given that she had become a recluse in failing health.

The debate over the publishing of Go Set a Watchman may have factored into the decision by Lee’s estate to seal her will, following her death in 2016.
The New York Times had filed a lawsuit to unseal the shortly after Lee’s death. At the time, controversy was swirling around the publication of Go Set a Watchman.

Lee’s estate dropped its opposition to unsealing Lee’s will and it was opened Tuesday, according to a report published by washingtonpost.com.

The court order unsealed the will but did not reveal contents of Lee’s estate, according to the report. Most of the author’s assets were transferred into a trust days before Lee died in her hometown of Monroeville, Ala.