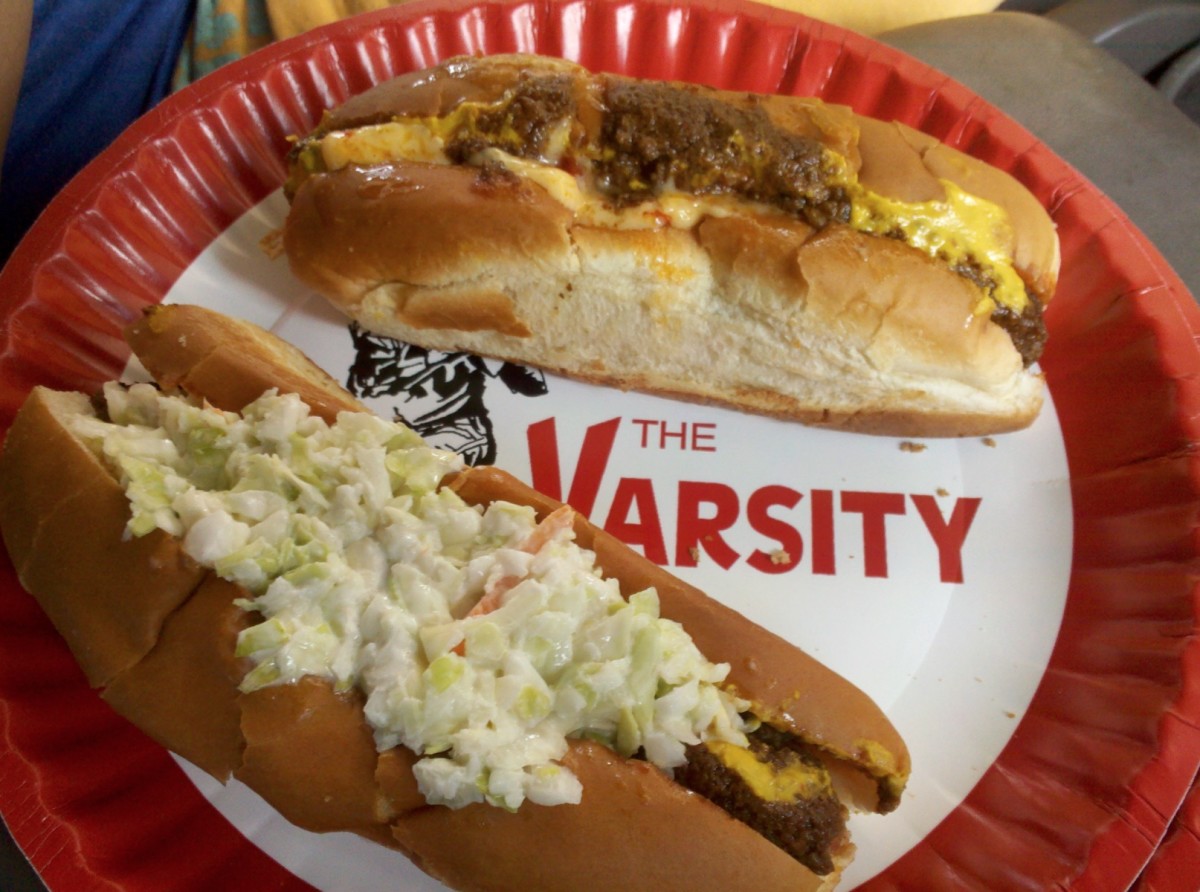 A team of students from Harvard University bested a team from Georgia Tech in a collegiate contest to redesign a portion of Midtown that was sponsored by the Urban Land Institute, ULI announced Thursday. 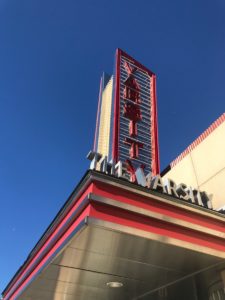 The Varsity restaurant is cited in an award-winning plan by Harvard University students to redesign a portion of Midtown. Credit: Kelly Jordan

The Varsity restaurant plays a big part in the Harvard plan. The Varsity would become a veritable town square if Harvard students have their way.

Harvard Yard evidently has nothing to match the Varsity, given that the Harvard team made a point to turn the Varsity into even more of an entertainment spot. The team proposes the addition of a covered terrace and roof deck next to the existing building, “providing a performance, entertainment and dining space for outdoor activities.”

Jurors in the 14th annual ULI Hines Student Competition tended to commend students for their thoughtful ideas and viable development projects for redesigning a portion of Midtown. These are planning exercises, after all, not real-life pro formas.

“As a resident of Atlanta’s Midtown and a real estate professional, reviewing these proposals has been particularly enjoyable and inspiring,” juror Katherine Molyson, a vice president of Cousins Properties Inc., said in a statement. “The students’ range of diverse backgrounds and contexts have helped to challenge preconceived notions of this Midtown site. A solid understanding of the market conditions and neighborhood dynamics, along with compelling underwriting, was evident with the finalists’ submissions.”

Teams from three universities made the Final Four of the design competition. Two teams were from Harvard, offering plans titled Converge ATL and Midtown Beat. Georgia Tech made the finals. The University of Miami was a Final Four finalist, as well. 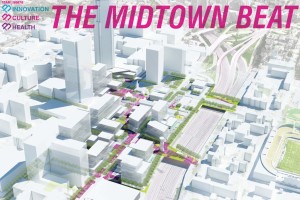 Incidentally, Harvard’s other finalist made its way on the basis of a plan to cap the Downtown Connector in order to connect Tech’s main campus with Midtown. The plan called for an open space plaza of 8.5 acres. This idea has floated for years, and its inclusion by ULI judges is another indication of how much support it has among professional planners.

The team from Georgia Tech made its way into the finals of the competition with a plan titled, “Stage Street – Breaking the Fourth Wall.”

According to the student’s summary:

Tech’s team determined that Midtown is “saturated with luxury housing.” The plan aims to increase diversity of price points and provide amenities for children. With a three-phased development plan, Tech’s team figured the project will deliver a strong financial return for investors and a “lively productive urban realm for the broader community.”

According to the students’ summary:

These beats that Harvard’s team identifies result in a redevelopment plan that, “synthesizes the district’s existing fabric into a stronger whole, cementing Atlanta’s role as a major regional player in innovation, culture and health.”