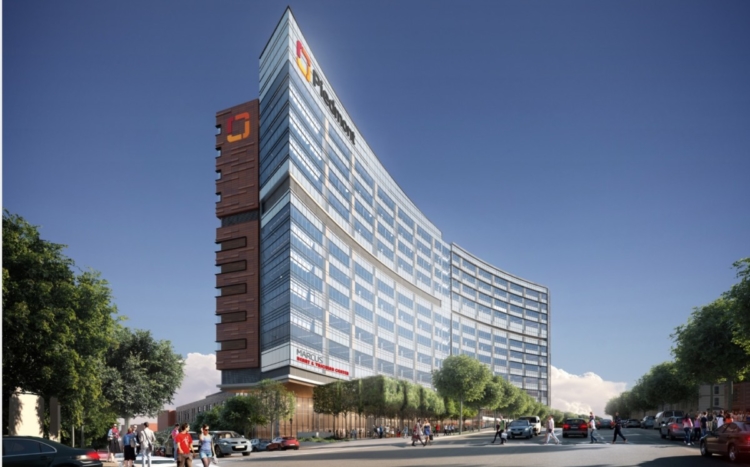 The legislative effort to “revolutionize” the not-for-profit health care delivery system in Georgia is set to run head-on into entrenched hospital interests that have crowed victory in defending a law that dates to 1979 and protects the status quo. 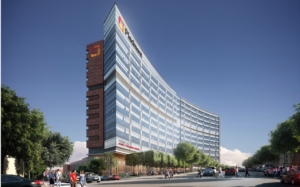 A cornerstone of legislation filed last week is the proposed elimination of the centerpiece of the laws regarding Georgia’s health care delivery system. The companion bills are Senate Bill 74 and House Bill 198.

This centerpiece is a certificate issued by the state. This certificate affirms the state has approved a need that’s been stated to justify construction of a new hospital, the purchase of major medical equipment, or the renovation of an existing facility. Thus the name – certificate of need.

The alliance, based in Tifton, is not to be taken lightly – it represents a consortium of 88 hospitals or medical centers in all regions of the state, according to a report on its website.

A central mission of the alliance appears to have become the blocking of proposed changes to the certificate of need law. The opposition is highlighted in the president/CEO message published in the latest and recent annual reports:

The alliance paid $774,962 for the total compensation package for Monty Veazey, its president/CEO, and state lobbyist since at least 2006. This is according to the latest tax return for the not-for-profit organization that’s posted by guidestar.org, representing the tax year that ended Sept. 30, 2016, and Veazey’s Georgia lobbyist report.

Veazey treats lawmakers to meals and trips to resorts on behalf of the alliance. Recent events include:

The alliance doesn’t seem to have trouble finding money for its lobbying effort.

The challenge of defending the state’s certificate of need program and other issues of concern to the alliance does not appear to consume all of Veazey’s time at the Capitol.

In addition to the alliance, Veazey has five other significant clients this legislative session. Each pays $10,000 a year or more; the state form doesn’t disclose any other payment level. A Florida company pays less than $10,000, the report shows.

Previous Article
Arthur Blank has built Atlanta into one of the NFL’s premier cities
Next Article
With Gwinnett MARTA vote nearing, leaders say it’s as big a deal as water, sewer, highways