Hillary in Atlanta: I’m not going anywhere except right into the middle of the debate 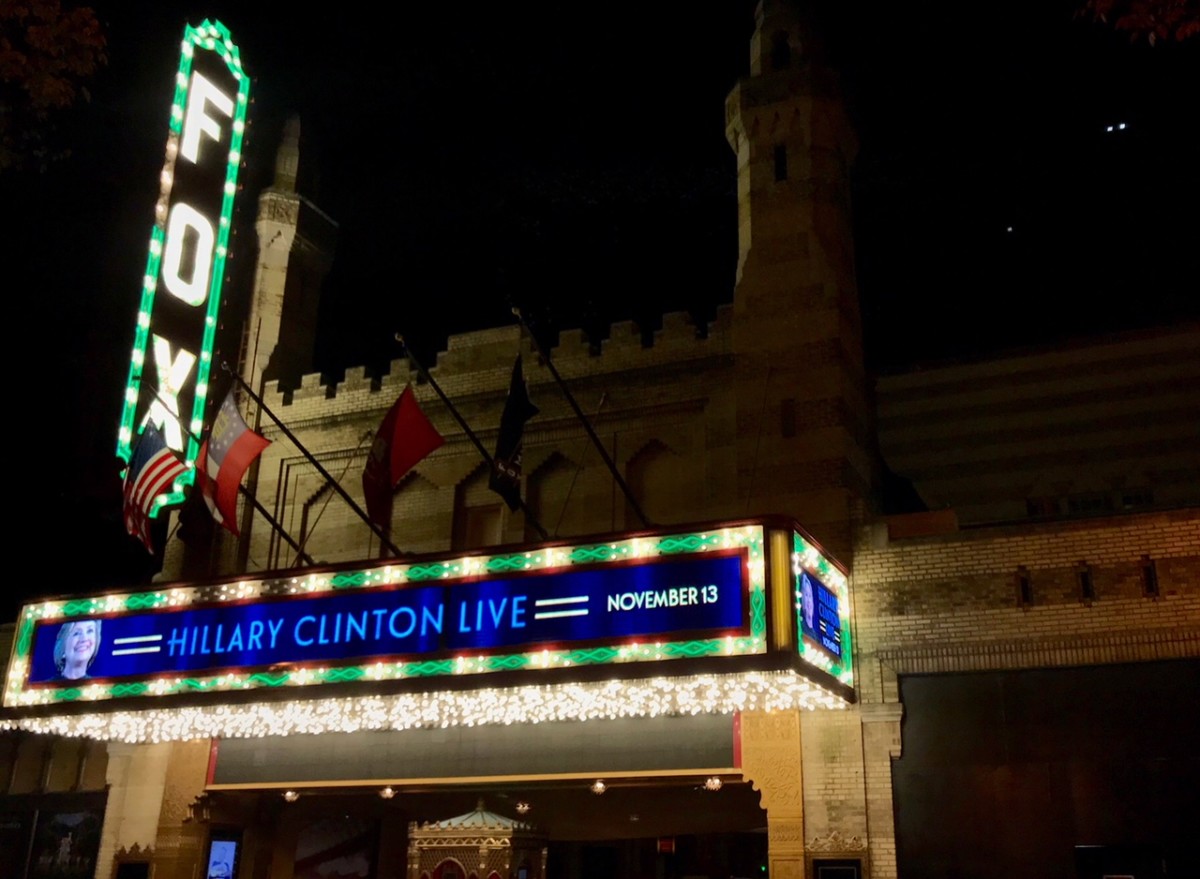 At least a half-hour before the doors opened at the Fox Monday night, folks lined up outside in the chill, ready to file inside and hear from Hillary Rodham Clinton.

At 7:45, the arrival on stage of the first female presidential nominee from a major party drew the crowd to their feet, cheering and clapping. 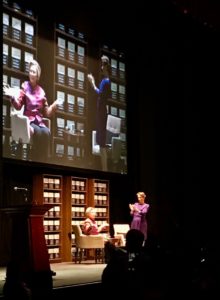 “I’m not going anywhere except right into the middle of the debate,” said Hillary Clinton, speaking at the Fox Theater on Monday night. Credit: Kelly Jordan

Her message, among others: vote, and keep an eye on the voting process.

Clinton is on the road promoting her book, “What Happened,” and told her audience that the book is not just a look at the past but also that “it’s meant to also help us move forward.”

To cheers that drowned out some of her words, Clinton said a couple of things need to be done now.

“We’ve got to get serious about cyber security, we’ve got to get tough with Vladimir Putin, we’ve got to insist on truth and accuracy, and hold elected leaders and the press accountable … We must refuse to be silent in the face of racism, sexism, bigotry.”

And most of all: “We must vote in every election.”

She arrived in town just about a week after a bit of a winning election night for Democrats, as they captured some big offices previously held by Republicans. Notably, Ralph Northam became governor-elect of Virginia and Philip Murphy was elected next governor of New Jersey.

Clinton shouted out the wins: “In elections across America, hope beat hate.” She said that if elections are on a level playing field, “we can win.”

She also acknowledged Georgia has big elections next year.

That is, statewide offices including governor and lieutenant governor. Both Democrats and Republicans have already signed up and started campaigning.

She took a bit of a swipe at elections administration in Georgia.

“Right here in this state, your attorney general has just recused [his office] from representing the Secretary of State … in a lawsuit over the voting machines at Kennesaw. The servers were wiped, even though there was a lawsuit to gain access to information to determine whether or not there was hacking or intrusion into the voting,” Clinton said, evoking some in the audience to yell “recall.” 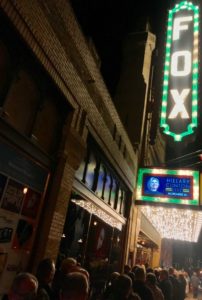 (By way of background, Kennesaw State University administers some election operations on behalf of the state, and they did wipe a server that contained some information that’s at the center of a lawsuit brought by activists critical of Georgia’s election administration. Attorney General Chris Carr said in a written statement that his office withdrew because one defendant in the case publicly took a position adverse to another party that his office also represented. He said the office’s withdrawal was done in mind of the rules governing representation of multiple clients.

And the chants of “recall” refer to an effort to petition for the removal of Secretary of State Brian Kemp, the state’s top election official.)

Democrats are hoping to flip Georgia’s statewide offices. The party hasn’t held the governor’s office since the departure of Roy Barnes after the 2002 election.

Clinton said she herself will be working to elect Democrats across the country, especially to the U.S. House.

In May this year, Clinton announced the launch of Onward Together, a political organization that encourages people to get involved, organize, and even run for office. It’s a 501(4)(c), a kind of nonprofit that’s technically called a social welfare organization. Such organizations can engage in some political activities — and need not disclose their donors — but cannot get involved in direct or indirect campaigning for or against candidates.

“I’m not going anywhere except right into the middle of the debate,” said Clinton. 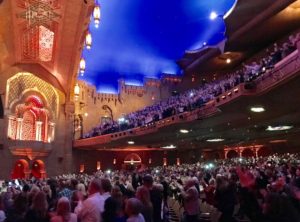 Previous Article
Confederate icons to come down in Atlanta, pending support from city council, mayor
Next Article
Pursuing Resiliency on a Regional Scale