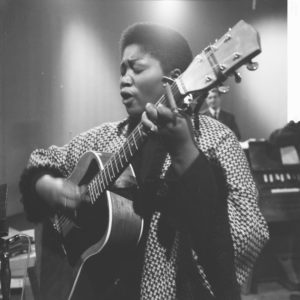 This year’s MLK Day tour at Historic Oakland Cemetery takes its name from a spiritual song – No More Auction Block for Me. This song factors into the anthem of the civil rights movement, We Shall Overcome, according to a report by the cemetery.

The title begins the name of this year’s MLK Day tour at Historic Oakland Cemetery: We Shall Overcome: African American Stories from Civil War to Civil Rights.

A version of No More Auction Block for Me was performed by Odetta, a performer and activist for civil and human rights, and appears on a recording from a 1960 performance at Carnegie Hall. Odetta Holmes died in 2008 after earning accolades from King and Rosa Parks, according to her website:

These are the sorts of stories that are beginning to surround the African American Burial Grounds. This section of the cemetery contains the suspected human remains of 872 persons, which were discovered by researchers in 2016. The formal restoration effort started in 2017 and several tours are on the calendar in February.

The graves were all but unremarked when they were discovered.

As with so much of Oakland, the African American Grounds are filled with a who’s who list of notables whose graves were marked with stone and even a mausoleum, according to the cemetery’s website: 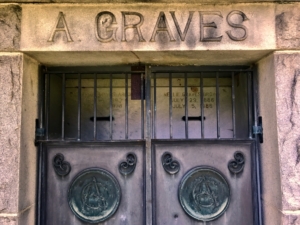 The grounds also remind of how black folks were treated in the early days of the city, which was founded in 1837. This is how Oakland describes the situation:

Previous Article
Report of 2,000-plus felony charges released on ‘own recognizance’ sparks concerns
Next Article
World NTD Day on January 30