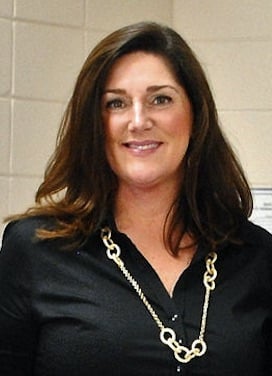 In one of those feel-good stories just made for the holidays, a third-grade teacher from a small town in Middle Georgia has won a $1,000 grant funded by private contributions to build a bog at school with pupils who came up with the idea of a bog to solve a school-wide problem. 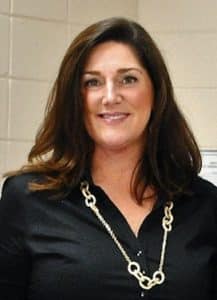 Tiffany Smith, the educator who won the grant, even sounds like a character who stepped out of a Norman Rockwell painting.

“When applying for this grant, I thought of the famous words of Benjamin Franklin: ‘Tell me and I forget; teach me and I may remember; involve me and I learn,’” Smith said in a statement released by the Georgia Department of Natural Resources.

Evidently, the idea for the bog arose as Smith and her pupils talked about boggy conditions near the schoolhouse.

The youngsters suggested that water could be diverted from an area between two wings of the school into a bog garden that the pupils are to create. As the DNR release noted:

Smith continued to channel Norman Rockwell: “This project is so valuable because it excites our students and energizes our teaching, leaving a lifelong impact on our students’ involvement.”

And it doesn’t end there. According to the DNR release:

Nor does it end there. There’s more history involved than just Smith’s quotation of Franklin. Smith teaches at Samuel E. Hubbard Elementary School, where she maintains a lively presence on her page on twitter.com.

The school is located in Forsyth, named for a former minister to Spain who negotiated the 1819 purchase of Florida. Forsyth is the seat of the county of Monroe, named for James Monroe, the fifth U.S. president, according to a report on georgia.gov.

All of Monroe County was comprised of just over 27,000 residents in 2015, according to a report on census.gov. Smith is one of just 48 teachers at her school, according to the school’s website. The county’s median household income approaches $50,000 a year, according to census.gov.

The grant Smith won is given every year to a third- through fifth-grade public or private school teacher. The award recognizes “exceptional energy and innovation in teaching life sciences,” according to the DNR release.

The DNR facilitates the grant that is funded by TERN, The Environmental Resources Network. TERN is a friends group of DNR’s Nongame Conservation Section. The section, part of the agency’s Wildlife Resources Division, conducts the contest and reviews proposals.

“Choosing a winner was difficult,” Linda May, the section’s environmental outreach coordinator, said in the statement. “But Samuel E. Hubbard Elementary ultimately came out on top. We love that Mrs. Smith’s project is student-driven. They saw a problem on their school grounds and thought of a creative way to resolve it and to add a new wildlife habitat outside their classroom.”