How I met Charlie Brown 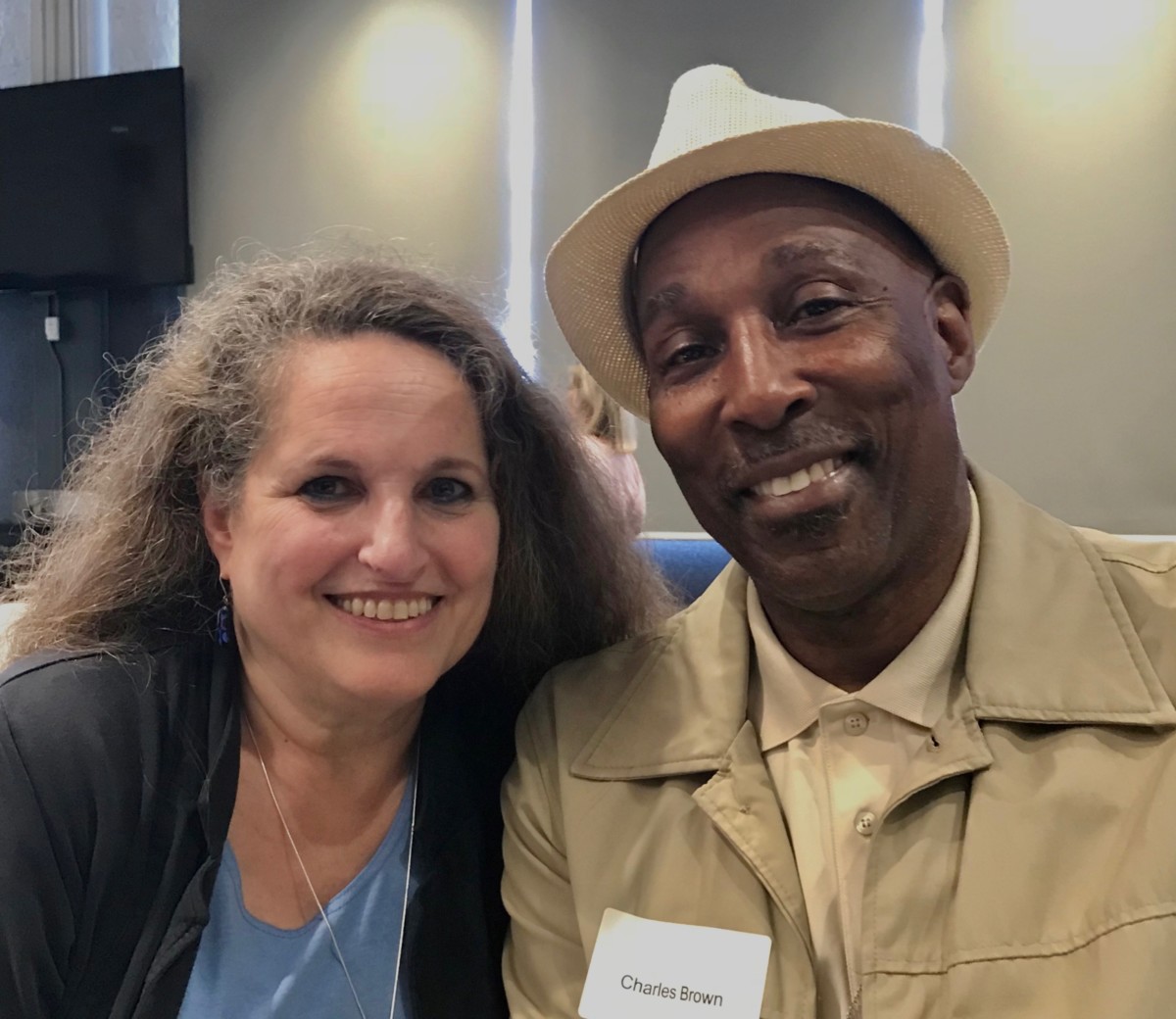 By Maria Saporta
As published in the Atlanta Business Chronicle on April 6, 2018

For background, read about Charlie Brown and his gospel group, Testimony, which Atlanta business and civic leaders say embody the change they hope to bring to the Westside.

I first met Charlie Brown in 1981 when I was working for the Macon Telegraph.

My editors wanted me to do a “man on the street” story about a proposed fare increase. After giving me a quote, Brown asked if I wanted to write a “real” story. He told me he had just gotten out of Reidsville, and he felt the public should know what the prison was really like.

That’s how I got to know him. We met several times, and he told me stories about the dysfunctional environment at Reidsville filled with racial injustice and the challenges he faced assimilating back into the outside world.

My editors wanted to give the Georgia Department of Corrections an opportunity to respond to Brown’s comments. Because we were waiting on that response, we had not published the story. 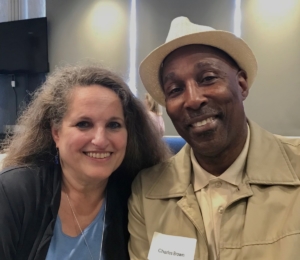 Then, in the middle of the night of Saturday, July 4, 1981, (I was in Atlanta that weekend), I got a call from my editor who told me the state patrol wanted to fly me down to Macon in a helicopter.

My friend, Charlie Brown, had held up a Kentucky Fried Chicken and was holding four hostages. He told authorities he only wanted to negotiate through me.

Fortunately, a mediator was able to make a connection with Brown, who let the hostages go and gave himself up.

The next day, I wrote a story based on my interviews with Brown, adding that we would publish a response from the Department of Corrections when they sent it to us (they never did).

After the story was published that Monday, I tried to set up an interview with Brown in jail. The Bibb County sheriff told me no. But then I got a call from Brown’s public defender, who told me he wanted to meet with me. She said she was going to the jail to meet with him, and I could go with her.

When we arrived, I signed my name, adding that I worked for the Macon Telegraph. The security guard let us through. I got my interview with Brown, who told me someone had slipped four hits of acid into his drink, causing him to do the robbery. He also apologized for what he had done.

Once I wrote the jail interview story, the sheriff was furious — writing a letter to my editors saying I was no longer welcome in the county. My editors told me not to let that bother me — I was just doing my job.

Coincidentally, at that time I was offered a job at the Atlanta Journal-Constitution starting later that month.

After leaving Macon, I lost track of Brown — aware he’d be doing a lot of time. (The stories I had written ended up winning an Associated Press breaking news award the next year).

Fast forward. Earlier this year, a man introduced himself to me at a Transform Westside Summit meeting, saying: “We used to know each other in Macon. I’m Charlie Brown.”

When I told Brown I would be interested in writing another story about him and his experiences, he agreed, but with one condition. He wanted me to write about the gospel group with other ex-convicts — most of whom had spent decades behind bars.

So here is the story about Charlie and Testimony — an uplifting tale of survival and redemption.