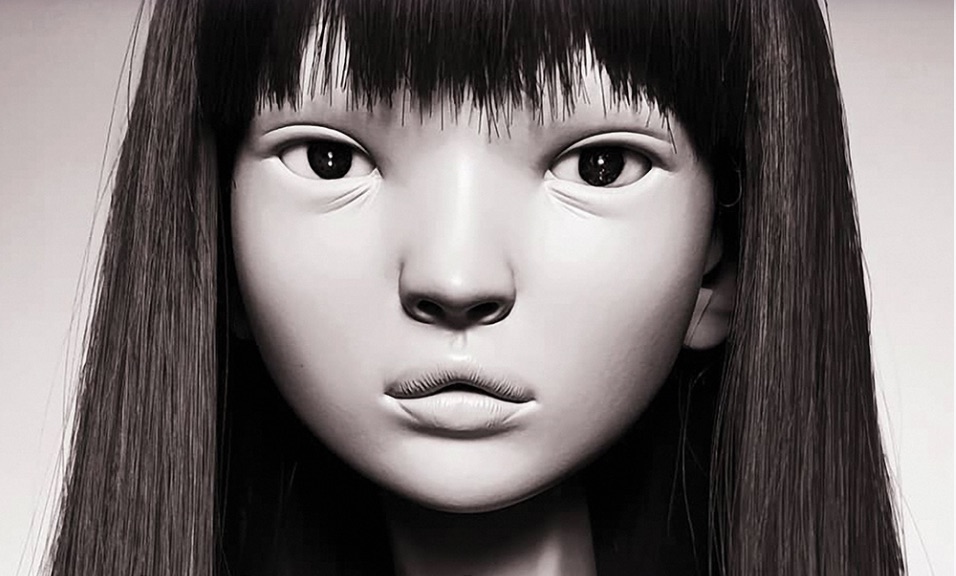 Georgia’s top prosecutor of human trafficking crimes took office last week at a promising time – both the job and three stringent laws were established July 1, indications of the state’s growing interest in combating a crime that’s drawing increased attention around the world.

In metro Atlanta, a stunning billboard campaign recently focused motorists’ attention on the crime of human trafficking. Billboards at 23 locations shared the message from the National Center for Civil and Human Rights’ International Human Trafficking Institute.

Internationally, an awareness campaign funded by the U.S. State Department tells the stories of victims in India in videos posted on YouTube. One victim is named only M., and described in the video titled Rescue as a 16-year-old girl whose video tells of being kidnapped by a boy who pretended to befriend in her town near Kalkata, the city near the southern coast formerly known as Calcutta.

Georgia’s escalating campaign against the crime is unfolding against this backdrop.

The state’s newly named top prosecutor on human trafficking is Hannah Palmquist. Palmquist most recently served as Cobb County’s senior assistant district attorney assigned to juvenile court, according to a report by the county. The Daily Report named Palmquist as a lawyer “On the Rise” in 2016, citing her work with crimes against children in the special victims’ unit, according to a report by emory.edu.

The Legislation approved this year consists of three initiatives that, together, raise penalties for convicted human traffickers and seek to provide care for child victims. They are House Bill 281; HB 424; and Senate Bill 158.

One bill, HB 424, speaks to the Legislature’s intend to up the ante on perpetrators: A prison sentence of up no less than 25 years and up to 50 years, plus a fine of up to $100,000, is now the penalty for human trafficking or sexual servitude when the victim is under 18 years or has a developmental disability.

The billboards were placed at 23 locations along interstate highways in metro Atlanta to raise awareness of sex trafficking in the region. File/Credit: NCCHR International Human Trafficking Institute

Gov. Brian Kemp and First Lady Marty Kemp have put the weight of their offices against the crime. Kemp set up and ensured funding for a new statewide prosecutor to go after human traffickers. The first lady serves as co-chair of the state GRACE Commission, formed in February by the governor’s executive order in order to “combat the threat of human trafficking.”

Kemp’s executive order, issued Feb. 26, names three crimes as trafficking because they share the root of a person taken by force or trickery – human trafficking, sexual servitude and child prostitution. The order states the crimes are a nationwide plague – “with Georgia being one of the worst states for these reprehensible types of modern-day slavery.”

The governor followed up in May, announcing the formation of a new statewide prosecutorial unit attached to the state Law Department, under the direction of Attorney General Chris Carr. Kemp ensured first-year funding of $370,000 for the six-person office, to be comprised of: 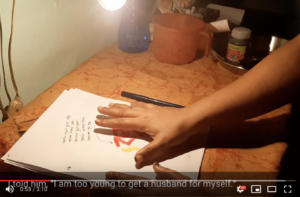 A teenaged girl in India tells her future kidnapper that she’s too young to take a husband, according to the video on human trafficking funded by the U.S. State Department. Credit: youtube.com

In a statement announcing the new unit, the governor maintained the tough position on human trafficking he maintained during his gubernatorial campaign:

Carr’s credentials on the crime include his support for the national “Demand an End” campaign he helped launch in Georgia in January with the Georgia Bureau of Investigation and Street Grace, a non-profit.

Carr also was appointed by the National Association of Attorneys General appointment in 2017 to the NAAG’s Human Trafficking Committee of the National Association of Attorneys General. The 17 members, all state AGs, are charged with promoting best practices for curbing a crime the NAAG states involves 21 millions worldwide and generates illegal profits of $150 million.