Infrastructure is key to Georgia’s economy 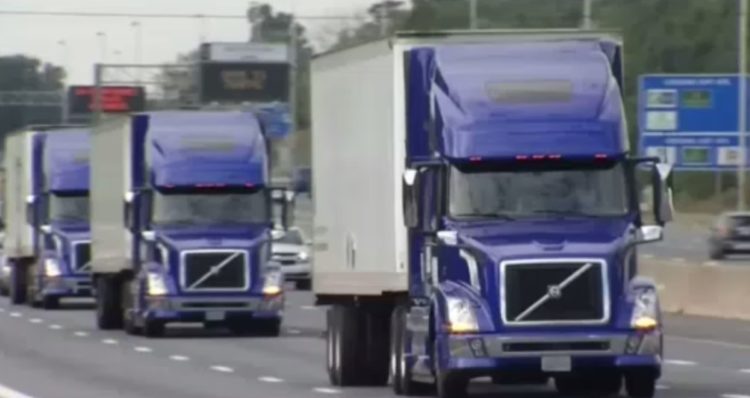 “If you build it, they will come,” isn’t just a catch phrase from a beloved baseball movie. It’s the philosophy that made Atlanta and Georgia the economic juggernaut of the Southeast. 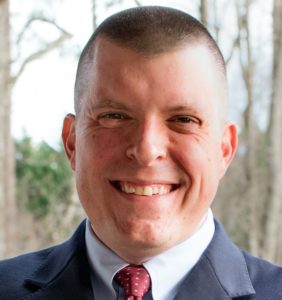 Building the state’s multi-modal transportation infrastructure to move freight quickly and efficiently – whether by rail, sea or air – has been key to the success of our region. Georgia’s economy has continued to grow because we have what manufacturers need to get their products to market.

Infrastructure has allowed our state to reap the rewards of the global economy. The Port of Savannah is the nation’s fourth busiest, moving 4 million containers annually. With its deepening to allow access for super freighters, that volume is to increase to 6.5 million containers by 2030.

Farther south, Brunswick is No. 1 for new auto imports. Most of Georgia’s forestry service products – wood-pulp, linerboard, plywood and paper products – are exported through Brunswick, just one great example of how Georgia-based companies benefit from these incredible assets.

Hartsfield-Jackson Atlanta International Airport, the world’s busiest, is in the process of expanding its cargo operations, which will allow even more companies to quickly and efficiently move goods across the nation and around the world.

Efficient movement of freight depends on up-to- date transportation infrastructure, and the states with the best infrastructure will be the winners when it comes to attracting business in the future. 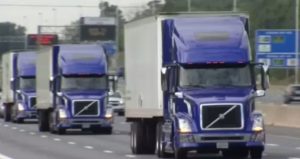 As transportation infrastructure expands and upgrades, it is important for planners to integrate technology that promotes connectivity. Wireless infrastructure allows innovations such as “platooning,” in which groups of trucks are electronically linked up with vehicle-to-vehicle communication, allowing them to travel closely behind each other at highway speeds. By closing the gap between vehicles, highway congestion is reduced, and traffic moves faster. Platooning also reduces drag, improving fuel efficiency and cutting costs.

Another innovation, smart traffic lights, can also improve efficiency by assessing conditions in real time and adjusting the timing of lights to move vehicles more quickly through congested areas. Giving carriers access to technologies like these, which save time and money, serves as a great incentive to do business in Georgia.

Making innovations like these possible, however, will depend on how quickly we can build out the wireless infrastructure needed to move massive amounts of data required at fast enough speeds. While current networks rely on macro cells mounted atop towers or buildings, small cells required for transportation innovations will need to be deployed on street lights and utility poles to ensure the necessary density. Our competitor states are enacting the legislation required to build out these new networks and we are hopeful that Georgia will soon do the same.

Last month, National Infrastructure Week focused attention on the need to maintain and update the framework that keeps Georgia’s economy growing. Leadership on multi–modal transportation infrastructure development, including wireless technologies, will ensure the future of our growing logistics industry and the jobs it creates in communities throughout our state.

If we build it, businesses and jobs will come.

Note to readers: Before joining GTA, Seth Millican was vice president of public affairs at Brock Clay Government and Public Affairs, in Marietta. He was appointed by Gov. Nathan Deal to chair the Georgia Athletic and Entertainment Commission and also serves on the board of the Georgia Wildlife Federation. He is a member of the American Enterprise Institute’s Leadership Network.