Rail Station on East/West Line Gets Safety and Aesthetic Upgrades 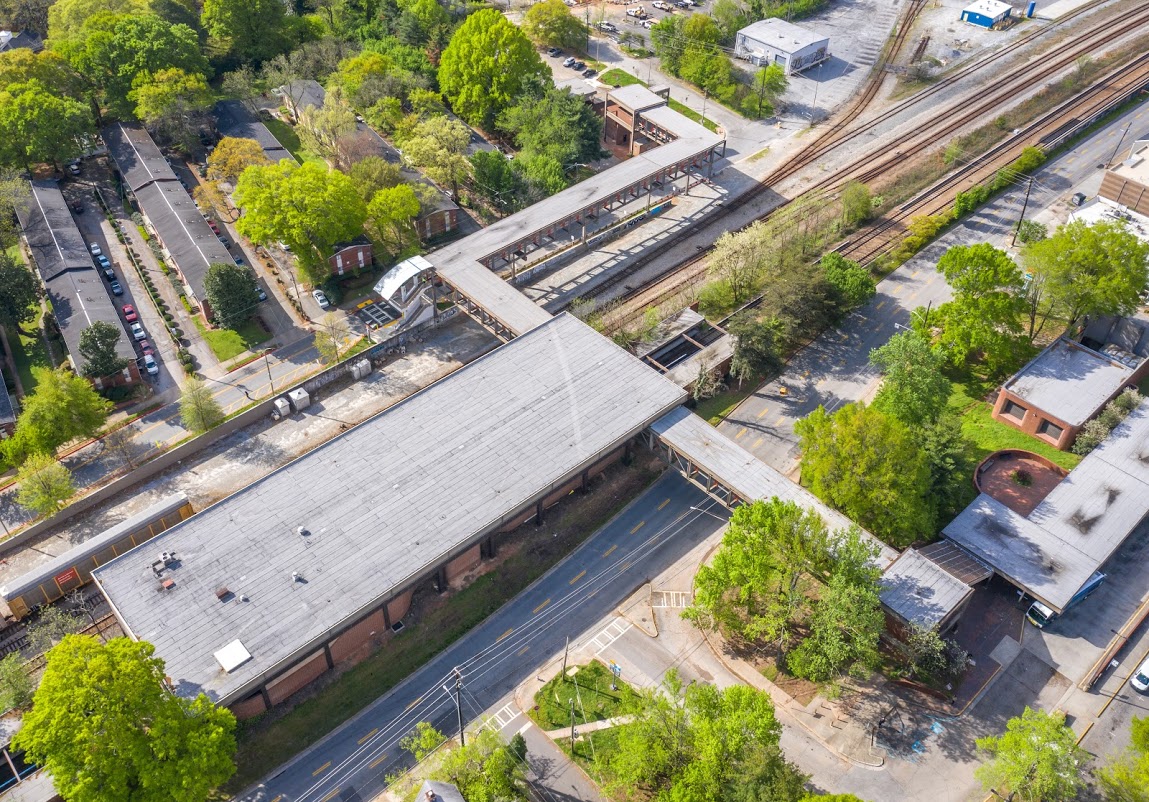 The Metropolitan Atlanta Rapid Transit Authority (MARTA) has completed $6.9 million in safety and aesthetic upgrades to the Inman Park/Reynoldstown rail station on the system’s East/West Line.

New safety features include an accessibility ramp connecting Walthall Street to the Reynoldstown bus loop and a stair tower to Seaboard Avenue on the south side of the station. The two pedestrian bridges linking the station to parking lots to the north along DeKalb Avenue and the south along Seaboard Avenue were rehabilitated, and a speed table was built to slow vehicle traffic.

“This was the first major project to be funded by the More MARTA, now MARTA 2040, half-penny sales tax, and its successful completion provides great momentum as we undertake other rail station rehabilitation and transformation projects as part of our capital improvement program,” said MARTA General Manager and CEO Jeffrey Parker. “MARTA has a long history with these historic neighborhoods and we appreciate their patience during this project and their continued support.”

Construction on the north pedestrian bridge began in December 2018 and re-opened on the eve of the annual Inman Park Festival in April 2019. MARTA helped celebrate by participating in the festival parade with a minibus and marching band. 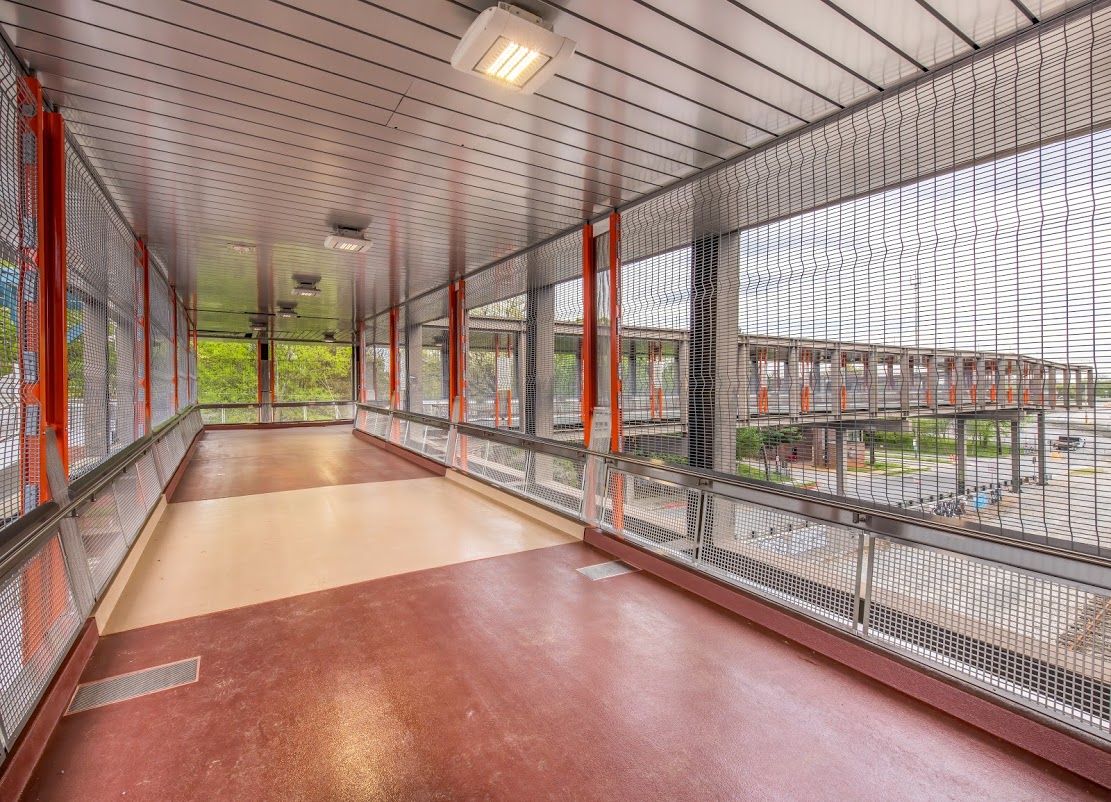 “We are grateful to MARTA for the quality work that has produced this great outcome,” said Inman Park Neighborhood Association President Beverly Miller. “We also appreciate Councilmember Amir Farokhi’s and MARTA’s responsiveness to the needs of the public during the work on the station. We were especially pleased that MARTA was able to open the pedestrian bridge in time for the 2019 Inman Park Festival.”

Work on the south pedestrian bridge and accessibility ramp got underway shortly after the 2019 festival and concluded this spring.

“On behalf of my Reynoldstown constituents, I am pleased that MARTA has completed the construction and installation of an ADA ramp on the Reynoldstown side of the rail station,” said Atlanta City Councilmember Natalyn Archibong. “The surrounding neighbors who consistently advocated for this ramp are to be commended. We are grateful to MARTA for its continuing efforts to keep all riders safe.” 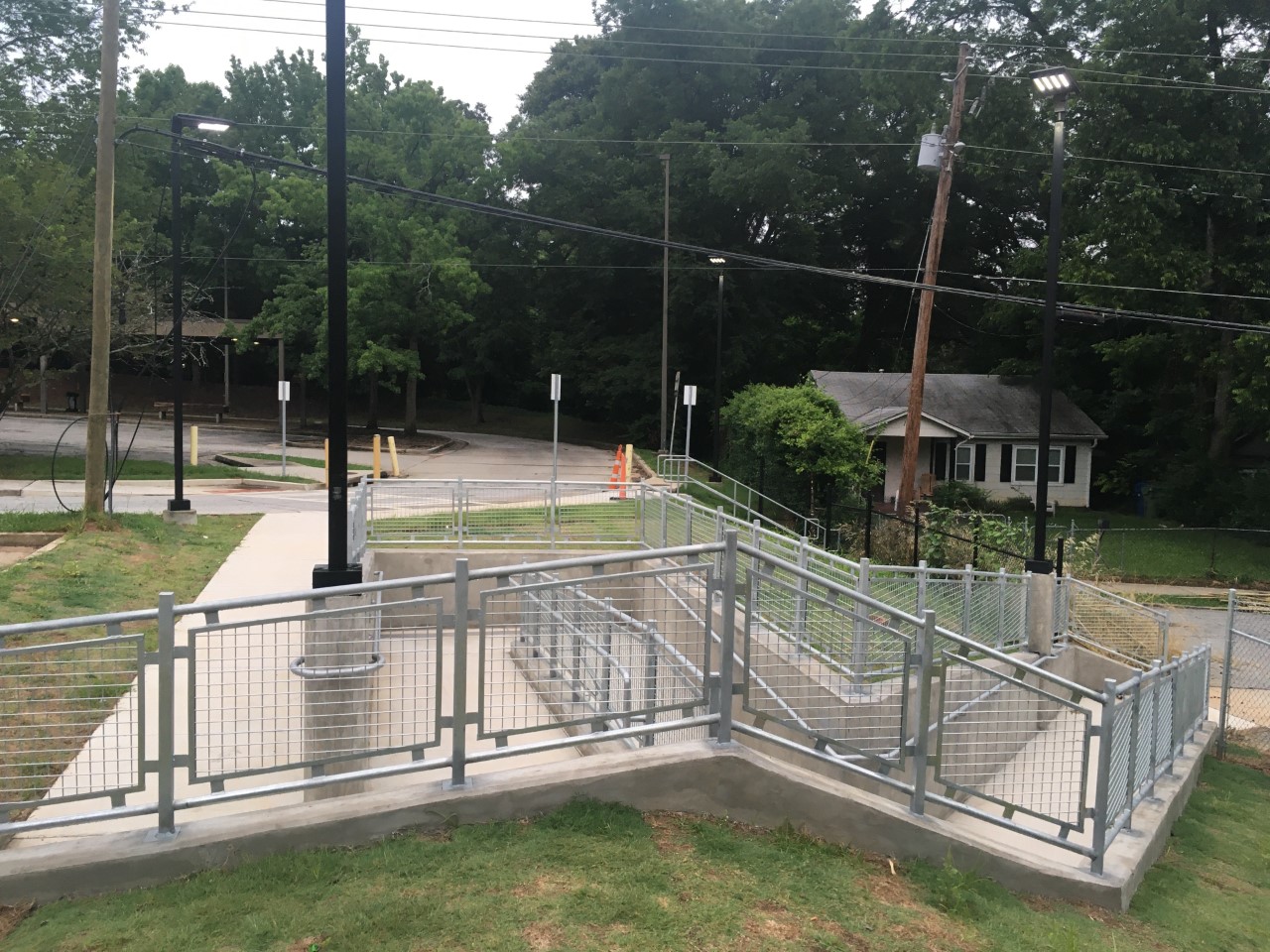 Most of the project focused on rehabilitating the decades-old pedestrian bridge linking the Inman Park and Reynoldstown neighborhoods to the rail station. MARTA removed the deteriorated structural slab and walking surface on the north and south sides and retrofitted the bridge with reinforced decking to help reduce vibrations from MARTA and CSX train tracks. The walkway ceiling, railings, and decorative metal screens were replaced, and the entire structure was painted. Safety upgrades include a new fire protection system, security cameras, and LED lighting.