International agency with focus on public health opens in Midtown 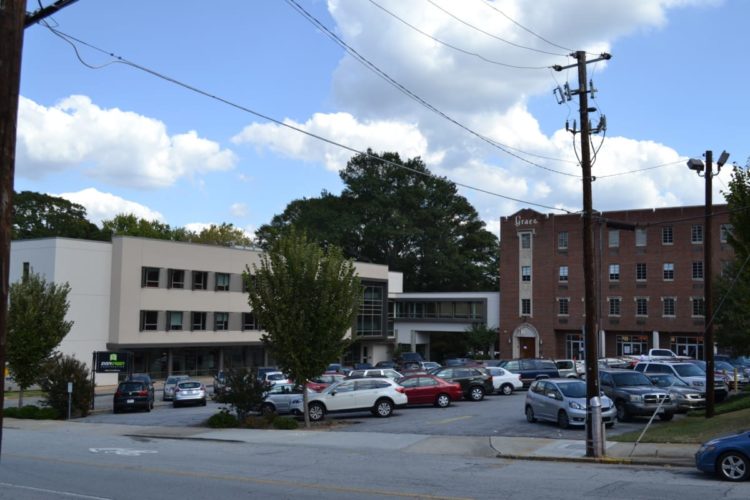 Atlanta is proving itself to be the right home for an international agency that has a focus on public health and departed New York after almost 200 years. That much was clear after a visit from church leaders from China. 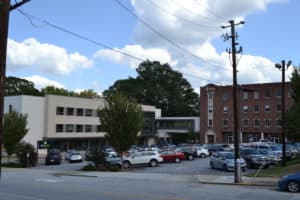 At least that’s the way Thomas Kemper frames the story. Kemper serves as general secretary of Global Ministries, the mission agency of The United Methodist Church that addresses issues including global health. It’s dedicating the new facility Thursday evening by way of introducing itself to its Midtown neighbors.

“We met members of the China Christian Council at our headquarters and took them to Emory University,” Kemper said of last month’s visit. “We were driving through this beautiful area, with trees and houses and gardens. Because they were coming from Beijing, they were more appreciative of our clean air. They are looking at a student exchange, and I thought their comment was quite revealing about the air in Beijing.”

Kemper has plenty of good things to say about Atlanta. The tug of the rear-view mirror has to be strong, given the difficult decision to leave Manhattan roots that date to 1819. The Methodists were the last to leave a building the Rockefeller’s donated to house the international efforts of multiple denominations.

Kemper rattles off Atlanta’s benefits in the reasoned delivery of a CEO of a multi-national operation:

Not to mention Atlanta’s welcoming arms, he said

“It’s amazing to see the readiness by local foundations that support the relocation in a very positive way,” he said.

Those ways include grants of $1.5 million from the Woodruff Foundation and $500,000 from the Pitts Foundation, he said. Grants from other foundations are in the pipeline, Kemper said.

Global Ministries expects to have a staff of about 160 at its U.S. headquarters on Ponce de Leon Avenue. This core staff is to work with about 350 missionaries in 60 countries. The ministry has personnel, projects and partners in 136 countries. About 100,000 individuals from the U.S. work on short-term mission projects around the world, according to the ministry.

As a new arrival in Atlanta, Kemper has high hopes of adding to the conversation among civic leaders. A central goal is to serve the local community as well as the global community, he said.

Details of the local outreach will be devised in the future, in conjunction with Grace United Methodist Church. Global Ministries purchased Grace’s entire campus, which was the largest congregation in Georgia when the Rev. Charles L. Allen stepped down in 1960 to take a call in Houston. Grace now continues as a tenant of Global Ministries. 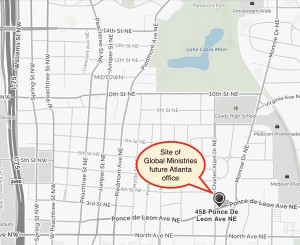 “It’s important to not just be a bureaucracy, but to have a presence in the neighborhood, to bring global and local together,” Kemper said.

Kemper said he’s met with Michelle Nunn, president and CEO of CARE USA. Kemper found it of note that both Global Ministries and CARE have projects in Haiti. He sees the potential for building stronger relations with other Atlanta-based public health entities because of the shared location eases logistics.

Once the relocation is complete, Global Ministries expects to have a staff of about 160 working at 458 Ponce de Leon Ave. Hiring is underway for about 50 staffers. About 50 have already been hired and 60 relocated from New York.

The ministry opened an office in Buenos Aires, Argentina, in February. An office is Seoul, Korea is to open in March 2017. As such, the ministry is following the growth of Christianity, Kemper said.

“Our mission is, ‘From everywhere to everywhere,’” Kemper said.