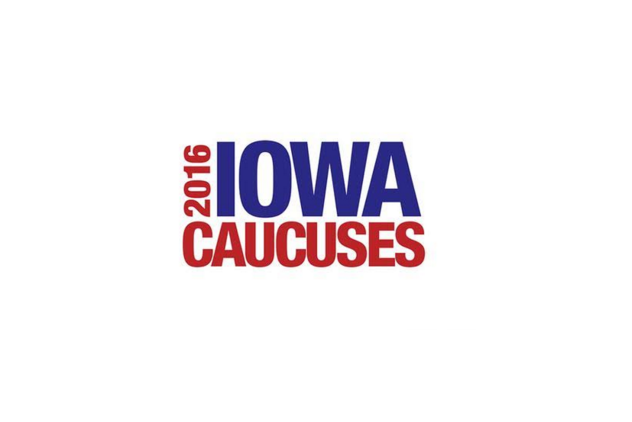 We have come to that point in the process when very small margins amount to a lot, when small bands of like-minded citizens gathering on a snowy night actually do make some difference.

With just a few thousand more votes, Donald Trump might have left Iowa with his mojo working. He didn’t do badly Monday night, given that his ground operation appears to be have been largely a bluff. Even if Sen. Ted Cruz had still won, a few thousand more Trumpeters would have made Trump’s second-place finish respectable.

Instead, the brash intruder who has dominated both the polls and the media finished in his first real political outing with the most third-place of second-place finishes imaginable, almost surpassed by not one, but two, Cuban-American Republicans. (Fun Fact: the white, non-Hispanic Republican male candidates accounted for less than 40 percent of the vote by Republican caucus goers.)

Trump, the Campaign, moves on to more inviting territory in New Hampshire and the South, but he narrowly dodged a disaster. A third-place finish behind Cruz and Marco Rubio would have made Trump, the Balloon, lose air quickly.

The Democrats report their caucus results differently, so it’s difficult to say how Trump’s performance compares, numbers-wise, with the Democratic insurgent, Bernie Sanders. Sanders did a much better job than Trump of getting first-time caucusers out to support him, coming within a hair of overtaking Hillary Clinton in the Democratic Caucuses.

But by just that razor-thin margin, the Democratic contest again looks like a shorter race than the Republican battle for the nomination, and that not always been apparent. Clinton may have a rough night ahead in New Hampshire, but Iowa was an important draw, if you can speak of such a thing in politics.

A few hundred less Clinton supporters would have put her campaign in much worse position than it came away with Monday night. There still are those pesky emails, but Clinton proved, once again, that nobody’s going to outwork her in a political campaign.

In a brief leap-year month, the campaign that began Monday night lands on our doorstep. Already we’ve lost the chance to vote for Democrat Martin O’Malley and Republican Mike Huckabee, who threw in the towel and soon as the caucuses were over.

There could be more before Georgia votes in the March 1 SEC primary. Given how terribly things have gone for Jeb Bush, it would have been hard to foresee a headline in Politico announcing that he’d done even worse than expected. But sure enough, we got one Monday night. There’s likely to be much more pressure now on Bush and the other establishment non-starters to clear the way for a final, three-way contest. Although, on the other hand, the Republican contest could just be at the beginning of getting down in the woods.