A scene from "Irresistible" 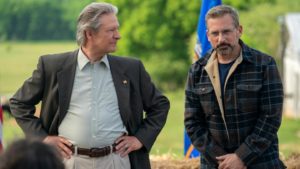 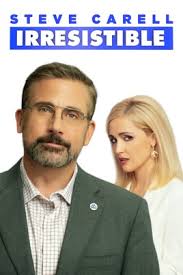