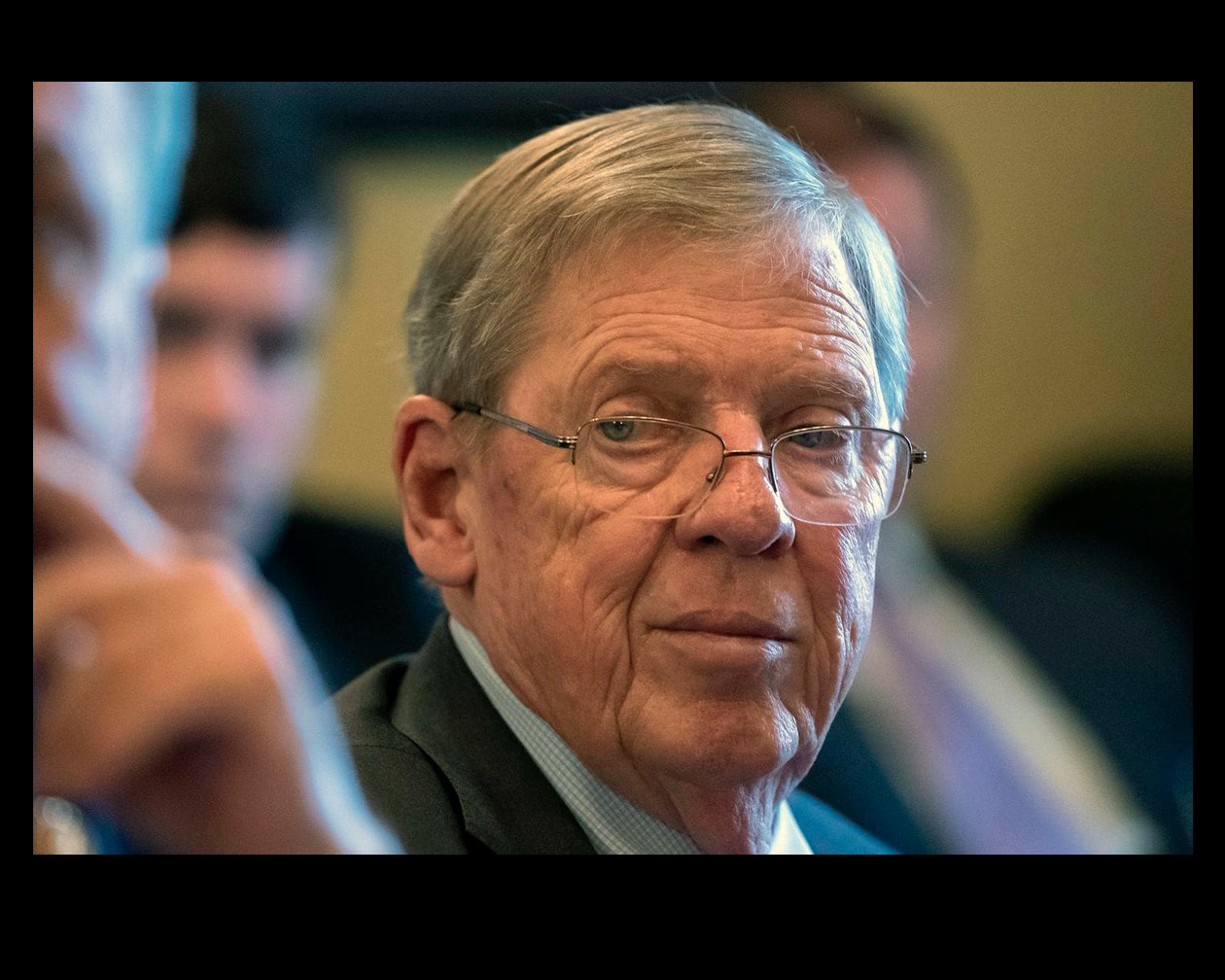 When the history of whatever comes next in Georgia politics gets written some day, the first chapter is likely to dwell on two events: last year’s governor’s race and the fallout from Sen. Johnny Isakson’s resignation. Both are part of a generational shift which may turn out to be as meaningful as the long drift from Democratic to Republican dominance. Or even more so.

The governor’s race was a revolution in both parties. The Democrats ended up with their first African-American woman candidate for governor, who lost despite winning more votes than any candidate in the state’s history save for Brian Kemp, her opponent. The Republican revolution was more monochromatic, but it also represented a generational turning of the page. If Casey Cagle were governor today, the betting sheet for who’ll be nominated to fill Isakson’s seat until the next election would look a lot different.

Isakson’s departure completes, in a decisive way, that generational turn. He’s the last Georgia politician save for Sonny Perdue who has been around long enough to have tangled with Tom Murphy. He will also be, probably, the last Republican U.S. senator to stand in the well and say that anyone who badmouthed John McCain should get a whipping.

Former Gov. Perdue’s name has been floated in the first round of possible Senate nominees, raising the possibility of a first cousin’s Republican ticket of Perdues, Sonny and David. That seems a little… close.

As Isakson’s former chief of staff and the husband of another Isakson chief of staff, Joan Kirchner Carr, Attorney General Chris Carr was being talked about as a possible successor well before Isakson’s announcement last week. As you would expect, just about every Republican House member has been mentioned, also. There have also been calls for Kemp to think outside the box: conservative radio commentator has suggested naming a Hispanic. Come to think of it, what if Kemp nominated Mrs. Carr, not Mr.?

Nationally, the talk after Isakson’s announcement has been about the opportunity this is for the Democrats, and it’s true that anything which widens the Democrats’ narrow path to gaining a majority in the Senate is a big break for that party.

But Georgia Democrats find themselves in the challenging position of covering two U.S. Senate races with a thin bench and Stacey Abrams, by far their biggest name, already taking herself off the list of possibilities. If any of the Democrats currently in the race for the David Perdue seat want to jump into the race for Isakson’s seat, there would be a great advantage in doing it soon. But they don’t know who the other Republican senator is going to be, and Kemp may not announce his decision until next year.

If we can’t say yet who the candidates are going to be in either party, it’s safe to say the race next year is going to be very, very expensive. Both parties and all their allied political action committees will be pouring money into what will be viewed as a prime battleground. Whoever wins the 2020 race will have two years less than the normal six-year Senate term before they have to run again in 2024, so even if it’s an opportunity, it’s a heavy lift.

Some of those thoughts may have gone through Abrams’ mind when she immediately rejected getting in Senate Race No. Two, but it’s unlikely she needed much to make up her mind. She’s been pretty clear, against much urging, about her lack of interest in the Senate.

Despite some short-term consternation over her decision, that may not be the worst thing for the Democratic Party, either. It desperately needs new faces to come along in the wake of Abrams’ race last year. A lot depends on how the candidates and potential candidates sort themselves out between the two races.

Is this good or bad news for David Perdue, who at the end of this year will become Georgia’s senior senator? It could thin out the ranks of Democratic challengers and dilute the money that could be raised to beat him, but paradoxically it puts his race more in the spotlight and makes it more unpredictable. Wonder, by the way, which race will come first on the ballot.