‘Isn’t it Romantic’ – often funny, but lead should have been Amy Schumer 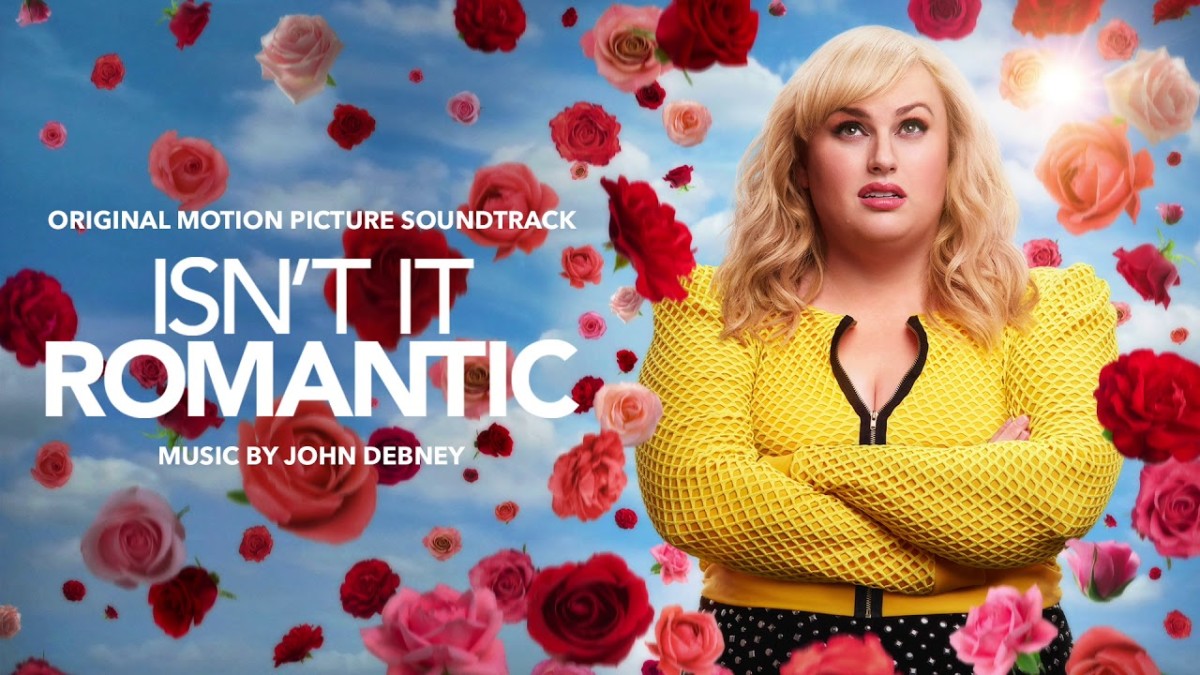 Remember all those movies where the protagonists somehow switched bodies? (“Freaky Friday” — both versions — being the shining example).

In the same vein, I really wish Amy Schumer and Rebel Wilson could’ve switched movies. About a year ago, Schumer starred in “I Feel Pretty,” about an insecure woman who gets bonked on the head and suddenly thinks she’s irresistible, especially to men. In the recent “Isn’t It Romantic,” Wilson gets bonked on the head and wakes up in a rom-com alternative universe (meaning, she’s also irresistible, especially to men).

Of the two, Wilson’s is the far wittier movie. She plays Natalie, a junior architect in Manhattan with the usual single-girl woes. On the one hand, the firm’s hunky new client (Liam Hemsworth) is the sort of lunkhead who figures she’s someone’s assistant and sends her for coffee. On the other, she hasn’t a clue that her not-so-bad colleague (Adam Devine) is smitten with her. 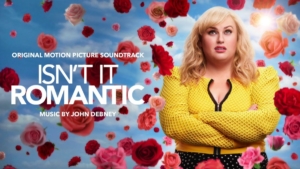 Then, during a subway mugging, she runs into a concrete post and wakes up in the prettiest hospital room this side of “Love Story.” When she returns home, her rather drab street has been transformed into a place full of adorable cafes, flower boutiques and cupcake shops.

In other words, her life has become When Harry Met Sally at My Best Friend’s Wedding.

At work, Hemsworth is ga-ga over her, her best pal (Betty Gilpin) is a venomous rival (no room for female friendship in a rom-com workplace) and Devine has taken up with gorgeous Priyanka Chopra Jonas, a self-styled “yoga ambassador.”

It’s like “The Matrix” for lonely women. And it’s often very funny.

The problem is…well, maybe it’s just my problem. I’ve never found Wilson funny. Or appealing (even extra-pound appealing).  So for me, there’s a hole in the movie. And mostly, I couldn’t stop thinking how much better the film would’ve been with Schumer in the lead. (If you’re a Wilson fan, you’ll be much happier…duh…)

One other caveat: making fun of romantic comedies is a little…safe? Like kicking an old, sick dog. We haven’t exactly been deluged with them lately (“Crazy Rich Asians’ and…?), mostly because the culture is caught up in a deluge of gender-related questions. And rightly so.

Still, “Isn’t It Romantic,” which has been out for a few weeks now, should’ve made a bigger impression. And maybe it will on Netflix. After all, it has everything going for it…except the girl.