It changed his life 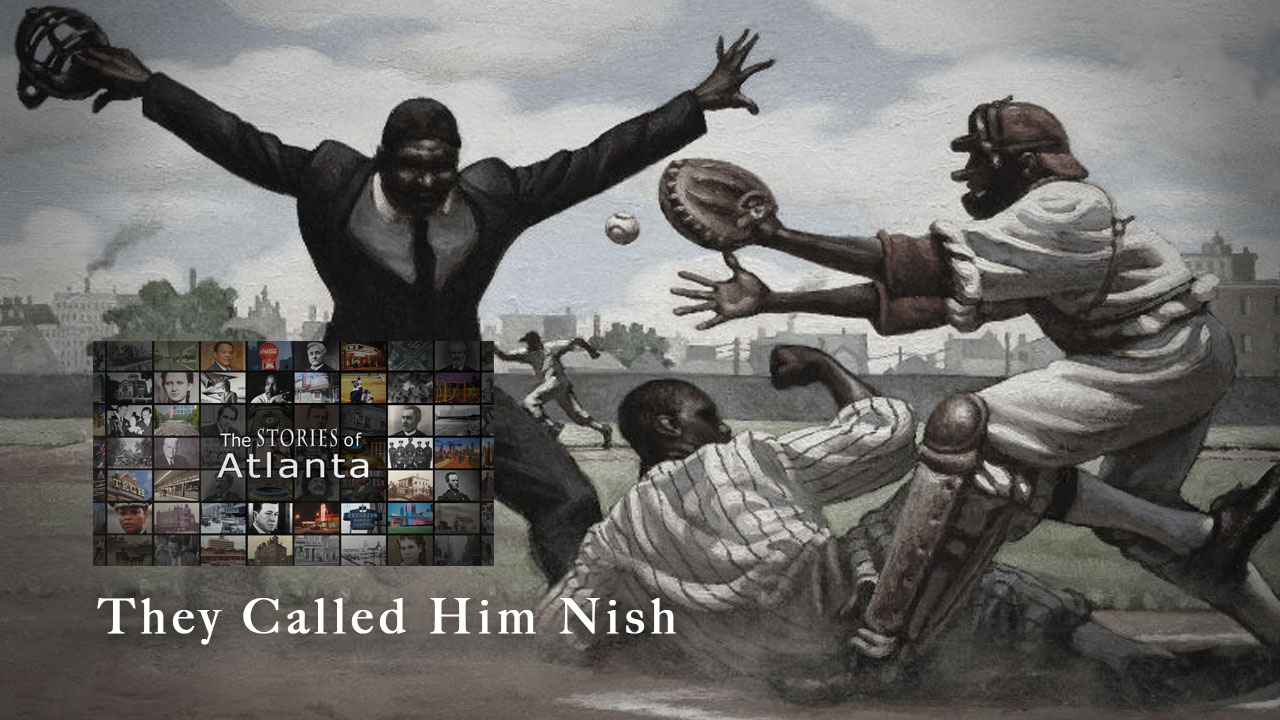 Donn’s father was a well-respected mathematics and psychology professor. He was, in fact, the chairman of the mathematics department of an Oklahoma university. Unfortunately for Donn, he lost his father at the age of six months to Leukemia. The family moved to Atlanta, where Donn would graduate from Booker T. Washington high school. It was at the age of six years, however, that Donn had another dramatic change in his life when his mother married a professional baseball player named Nish Williams.

It was Nish’s idea to guide Donn into the world of professional baseball, a sport for which he proved to have an aptitude that resulted in a lengthy career as a big league ballplayer. When his baseball days ended, Donn got his law degree, did battle with a nasty cocaine habit and, in addition to practicing law, spent his remaining days counseling others with chemical dependancies. His remaining days, were unfortunately cut short when, like his birth father before him, Donn died of Leukemia at the age of 70.

Those who knew Donn remember him as an upbeat, friendly man with a penchant for practical jokes and the ability to lift the spirits of those around him. Those who did not personally know him, no doubt, can recall his ability on the baseball field…which is the subject of this weeks Stories of Atlanta.

Previous Article
A special time for France – and for all who long for global harmony
Next Article
Ga. Gov. Nathan Deal endorses Cagle as successor; poll puts GOP runoff close