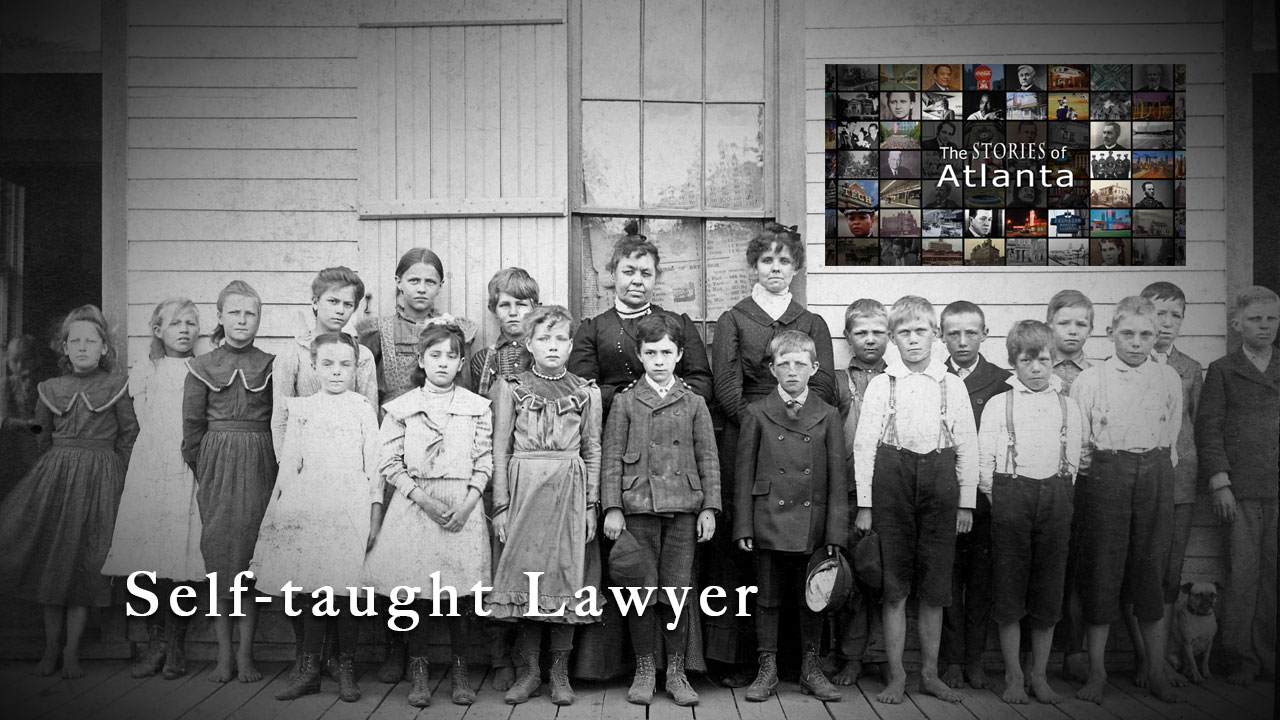 It was June of 2015 when we first told the story of a young Atlantan who wanted something bad enough to make it happen despite the odds against him. It is an inspiring story and one we thought worthy of a second look.

I am probably not the only one who, at one time in his life, has started a sentence with the phrase, “I wish I could _____.” And at this point, those of you who have also used that phrase should feel free to fill in the blank with your own particular ending: I wish I could… play the piano, run a marathon, speak another language, travel the world, do whatever it is I’m not doing but feel that I should. Truth be told, I suspect that most of us share the “I wish I could” experience. And, over time, we’ve come to learn that there is a world of difference between wishing we could do something versus really wanting to do something. If we really want something, we’ll find a way to try and make it happen…right?

This week’s Stories of Atlanta is the tale of a young man who had a dream, a dream to become a lawyer. Unfortunately, his circumstances required that he drop out of high school to help provide for his family. A reality that is, most definitely, a detriment to one who aspires to a career that requires a higher education. Now you can probably guess from the tone of the first paragraph that the young man eventually does find a way to realize his dream of becoming an attorney. An inspirational tale for sure, especially considering he was a high school drop out and a good enough story to stand on its own…but, as with all Stories of Atlanta, it doesn’t end there.

This particular young man, after getting his law degree, goes on to become a very notable Atlantan, someone whose name is probably known by everyone in our city and, for that matter, people in many other cities. A young man who, in his lifetime, did something that no Atlantan has ever done, before or since. This week’s Stories of Atlanta is about a high school dropout who didn’t just wish for something, he really wanted it.