It’s all relative – Toronto versus Atlanta; suburbs and cities; investment in transit 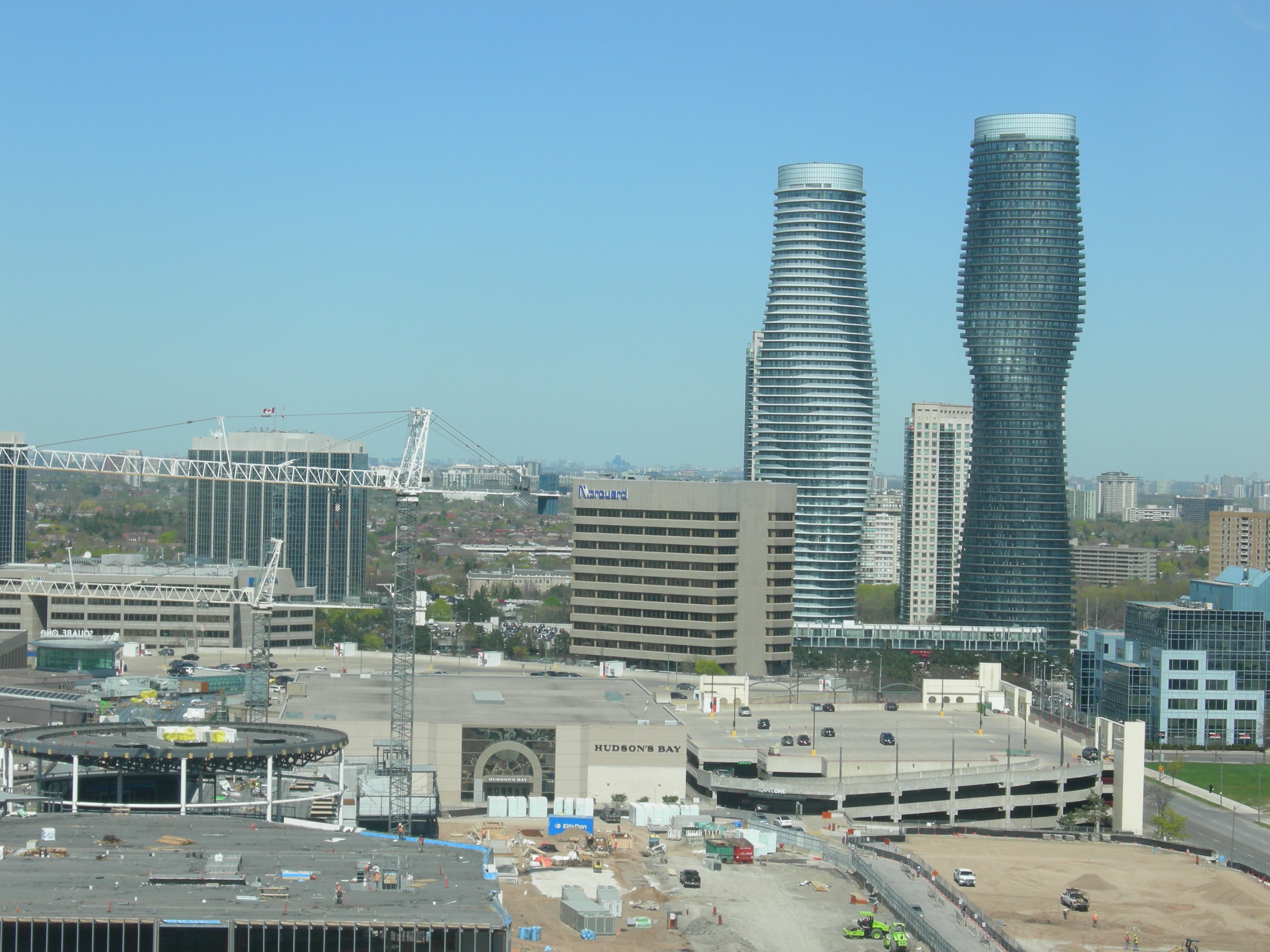 TORONTO – The first stop for 110 metro leaders from Atlanta on the 19th annual LINK trip Wednesday was the “suburban” city of Mississauga.

But it was unlike any suburban city in Georgia.

Back in 1974, Mississauga’s population was about 250,000, the city’s chief administrative officer – Janice Baker – told the LINK delegation. Today its population is closer to 750,000 – substantially bigger than the City of Atlanta – the biggest city in Georgia.

And it shows no signs of slowing down. Building cranes line the horizon of the city, which is home to Toronto’s major airport and to several of its top companies. High rise towers already give Mississauga a sense of place. 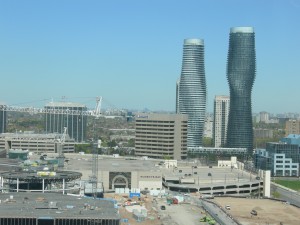 But Baker seemed proudest that half of the land along the city’s southern boundary of Lake Ontario is owned by the public – contributing to the city’s quality of life.

It is not surprising that it is the second largest city in the Greater Toronto Area.

Members of LINK delegation were given pointers of how the municipal, regional and provincial governments work in Toronto – and how a form of consolidation was imposed on the metro area in two separate moves over the past 50 years.

That created a mega City of Toronto with about 2.6 million – nearly half of the region’s 6.05 million residents.

Although the two regions are different, in some ways they have similar perceptions of themselves. Sevaun Palvetzian, CEO of CivicAction, said the region has been underfunding investment in transportation. 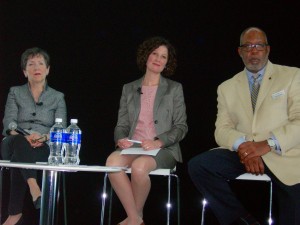 “We have not invested in our transportation system for 30 years,” she said, receiving sympathetic sounds from the Atlanta group.

But politicians and the public understand the need to invest in transportation. All the candidates running to be premier of Ontario and Toronto’s successful elected leaders all ran on a platform of more investment in transportation, especially transit.

“We have spent a long time talking about transportation,” said Enid Slack, director of the Institute on Municipal Finance Governance for the University of Toronto. “The hardest thing is to pay for it. Nobody wants to pay for it. The backlog is so huge.”

Palvetzian said that her organization did survey citizens of Toronto and asked: Would you be willing to pay more if it were dedicated to transportation? The response was overwhelmingly positive. 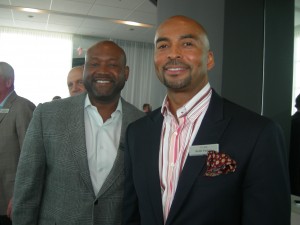 Although the leaders complained that Toronto has not invested enough in transportation, its transit system is far more extensive than what exists in metro Atlanta. The Greater Toronto Area has a rail system, local buses, bus rapid transit, commuter rail, light rail and extensive plans to expand its transit system.

Kathleen Wynne, the premier of the Province of Ontario (equivalent of Georgia Gov. Nathan Deal), announced in April a plan to invest $13.5 billion in transit in just the Greater Toronto Area.

After the afternoon’s panel discussions, MARTA General Manager and CEO Keith Parker said that no community believes it invests enough in transportation or transit. Even in cities like Boston, Chicago and Washington, residents complain that their transit systems are underfunded.

Beach, who is on the LINK trip in a dual capacity as president and CEO of the North Fulton Chamber of Commerce, said he has always believed the state should invest in transit in the Atlanta region. He said he would continue to work on that issue during the next legislative session. 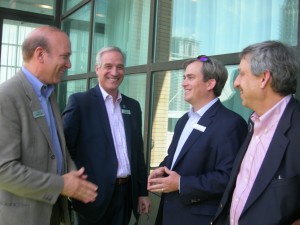