Jerry Nix to retire as CFO of Genuine Parts; Carol Yancey to take his post

And the company also announced that it is promoting Carol B. Yancey to the position of executive vice president of finance and as corporate secretary. 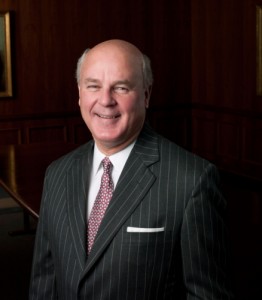 She will assume the role of CFO when Nix retires, making her the highest-ranking woman with the Fortune 500 company. Yancey has been with the company for nearly 22 years, and she previously served as senior vice president of finance and corporate secretary. 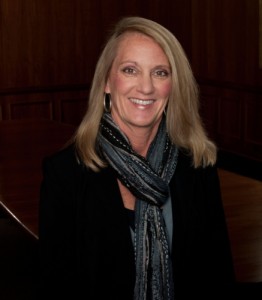 “On behalf of the entire organization, we want to thank Jerry Nix for his 34 years of dedicated service to the company, including the last 13 years as CFO,” Tom Gallagher, Genuine Parts’ chairman and CEO, said in a statement. “His many contributions have been instrumental to the significant growth and strong financial performance of the company over this time period and we wish him the very best for the future.”

Before joining Genuine Parts in 1991, Yancey was a manager at Ernst & Young

“We identified Carol for this role as part of our careful and deliberate succession planning process,” Gallagher said. “Her proven leadership and contributions over the years make her the right choice as the company’s next CFO. During her long and successful tenure with the company, Carol was promoted numerous times and elected senior vice president of finance and corporate secretary in 2006. Along the way, she developed a tremendous acumen for both the fundamental and financial aspects of the company.”