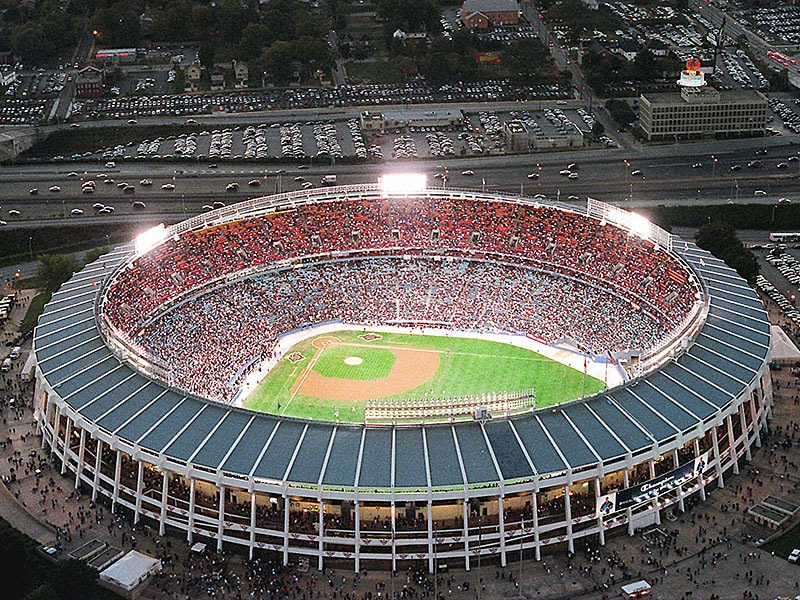 This week, in honor of Hometown Teams: How Sports Shape America, a traveling Smithsonian exhibition sponsored by Georgia Humanities, MARK K. BAUMAN, editor of Southern Jewish History, and JEREMY KATZ, director of the Cuba Family Archives for Southern Jewish History of the Breman Museum, share a story about Atlanta’s hometown team, the Braves. 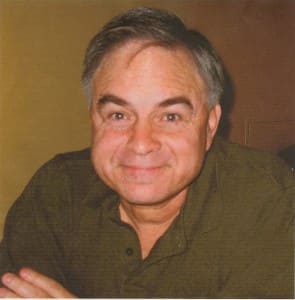 The color barrier for major league baseball was broached when Jackie Robinson debuted with the Brooklyn Dodgers in April 1947. A few months later, Larry Doby donned the uniform of the Cleveland Indians. Numerous challenges lay ahead for integrated teams and the segregated South.

In 1950 the Boston Braves signed Sam Jethroe, the first African American on the team’s roster. In 1953 the Braves went 92-62 during their first season in Milwaukee after relocating from Boston. Eddie Matthews and Hank Aaron were the team’s big sluggers, and Aaron received league M.V.P. honors in 1957, the year the team defeated the New York Yankees in the World Series. The great hitting continued, as did the pitching of Warren Spahn, Johnny Sain, Lew Burdette, Harvey Haddix, and others, but the team went up and down in the standings during the early 1960s. 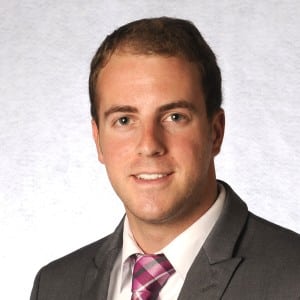 Atlanta’s mayor, Ivan Allen Jr., had run for office in 1961 on a promise to build a new sports facility that would attract a major league team. Initial interest from the Kansas City Athletics spurred on the construction project, but the American League would not permit the Athletics to make the move. Allen and other city leaders then pursued the Milwaukee Braves, and the 52,000-seat stadium was built in record time — just shy of a year.  The Braves relocated to Atlanta to open the season in 1966.

Yet some things had to change to facilitate the move. The Braves were the first major league baseball team to move to the South, and the team’s star, Hank Aaron, was African American. The integrated team was moving to a city that was only gradually desegregating. After sit-ins and boycotts, Rich’s department store had integrated its facilities in 1964, the same time as the Atlanta public schools. Where could team members and members of visiting teams sleep and eat with dignity?

In 1961 brothers Irving and Marvin Goldstein — along with former governor Ellis Arnall, Arnall’s law-firm partner Sol Golden, and National Service Industries president Erwin Zaban — had constructed the Americana Motor Hotel, the first new hotel in the city in decades, at a cost of $3 million. The hotel boasted fine restaurants, a swimming pool, and garden setting, but lacked drinking fountains, since a city ordinance required that these be segregated. 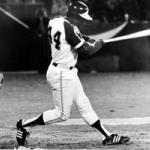 The Goldsteins were not newcomers to real estate development or to integration. Born in Atlanta, the brothers were children of Jewish immigrants from Russian Poland. After service in the air corps in Europe during World War II, Marvin Goldstein returned to the city to start an orthodontist practice where his brother Irving had long had an office for general dentistry. Marvin’s practice was the first in the Southeast to care for black patients in an integrated office on an equal basis. He treated the children and family members of Coretta Scott and Martin Luther King Jr. as well as those of other civil rights leaders. The brothers also volunteered their services at the Ben Massell Dental Clinic, serving an indigent clientele, both black and white. Irving Goldstein had established its predecessor, the Morris Hirsch Dental Clinic, around 1930. Marvin Goldstein ultimately succeeded his brother as chief of staff of the dental clinic. 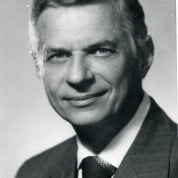 In 1946 the two men began investing in Atlanta real estate. They purchased a rent-controlled apartment with the intent of converting it into an office building. Yet the layout of the building proved to be better suited to a hotel, so they opened it as the Peachtree Manor Hotel. In 1960 the Goldsteins with other investors purchased and refurbished the Georgian Terrace Hotel and also built the Atlanta Cabana Hotel. That same year they started construction on the 350-bed Americana. The Goldsteins had already integrated the Peachtree Manor when they decided to open the Americana to an integrated clientele in 1961. These actions were unique for the era but not in isolation. (Later Marvin Goldstein served as vice chair the board of the King Center.) Mayor Ivan Allen Jr. had requested the integration of the Americana so that visiting baseball teams could have a place where all team members could stay. King stayed at the hotel, and many civil rights meetings and conventions were held there. The brothers received threats because of their actions, and the Ku Klux Klan demonstrated outside the hotel during the grand opening ball, but to no avail. 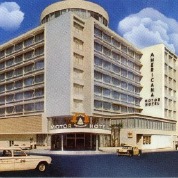 The Goldsteins’ experiences with discrimination and integration ran deep. Their parents had left Russia to avoid anti-Semitism. Marvin Goldstein had helped open the Rothschild Synagogue for religious services during the High Holidays after Paris was liberated. He also helped release Jewish women from concentration and work camps and placed them in homes in Germany under careful supervision so that the Germans would treat them well and fairly. Before and after World War I, their father employed African Americans to sort and bail materials and also to drive his wagons. One contract was with the federal penitentiary in Atlanta to haul away their white duck cloth clippings for processing at the Goldstein facility on Decatur Street. Goldstein sold the clippings for the production of paper. He had a similar contract with the Klan, whose clippings from the sheets used to make Klan uniforms were also picked up by his black wagon driver. The family initially lived on Connally Street in a mixed black and white community. The actions of Marvin and Irving Goldstein were logical extensions of their background and experiences.

The Americana, the hotel that helped bring the Braves to Atlanta, is now a Doubletree, and the company is honoring the site’s past by refurbishing the hotel in retro style with a gallery of historical pictures. The hotel symbolized positive interaction between Jews and African Americans, the actions of white politicians and business people seeking to build a stronger Atlanta, and the interaction between sports and social justice.

Dr. Mark K. Bauman, who retired as professor of history at Atlanta Metropolitan College, is the author of biographies of Bishop Warren A. Candler and Rabbi Harry H. Epstein, as well as American Jewish Chronology. He currently edits Southern Jewish History, and is the editor of a book based on interviews conducted by the late Rabbi Allen Krause of southern rabbis concerning their positions in relation to the civil rights movement (University of Alabama Press, forthcoming).

Jeremy Katz, holds a B.A. degree in History from The Ohio State University and a M.A. degree in Archival Science from Wright State University. His involvement in the Jewish community includes work at the Columbus (Ohio) Jewish Historical Society, the Jewish Federation of Greater Dayton, and most recently the American Jewish Archives. In March 2013 he joined the archives team at Breman Museum, where he has been working to grow, preserve, and increase access to the Cuba Family Archives for Southern Jewish History.