Joselyn Baker leaving Georgia Chamber to start her own firm 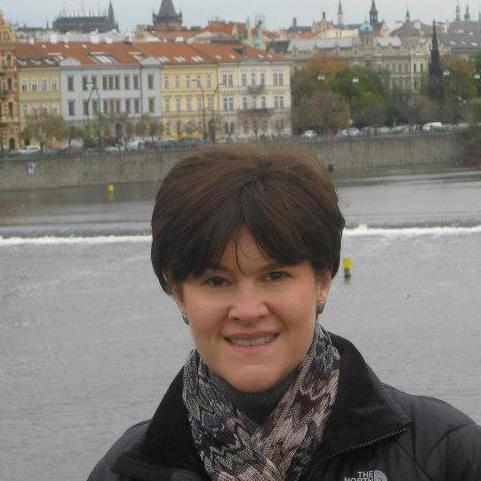 After more than six years with the Georgia Chamber of Commerce, veteran public policy communications leader Joselyn Baker is striking out on her own.

Baker is leaving her post as the Georgia Chamber’s senior vice president for external affairs at the end of January to launch a new strategic communications consulting practice – Butler Baker Communications. 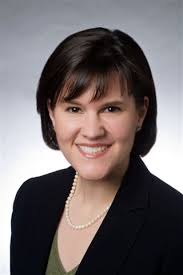 “I’m going to cry,” said Chris Clark, Georgia Chamber’s president and CEO, when asked about his reaction. Then on a more serious note, he added: “We are going to have her on contract.”

Baker is well known in Georgia’s government and civic circles. Before joining the Georgia Chamber, she served as MARTA’s assistant general manager for communications for nearly four years.

Before that, she served as press secretary for Democratic Gov. Roy Barnes for the four years while he was in office (January 1999 to December 2002).

In 2001, her personal life made news when she married Bobby Baker, who was serving on the Public Service Commission as a Republican. 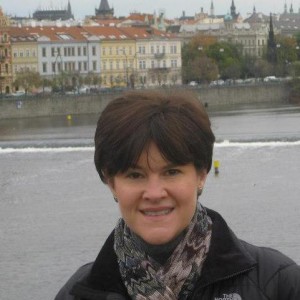 When announcing that Baker would be leaving the business organization, Clark said she would be missed, but added that the organization was excited for her and her new business opportunity.

“Without question, she has made a positive impact across our communications platforms – providing sound strategic counsel, effectively driving our media relations efforts, overseeing our rebranding and advertising campaigns, building our digital assets, and growing overall brand awareness,” Clark said. “While she will be missed, she leaves a strong team in place.”

Since the Georgia Chamber will be one of her first clients, Clark said she would be there to help guide the organization through a smooth transition.