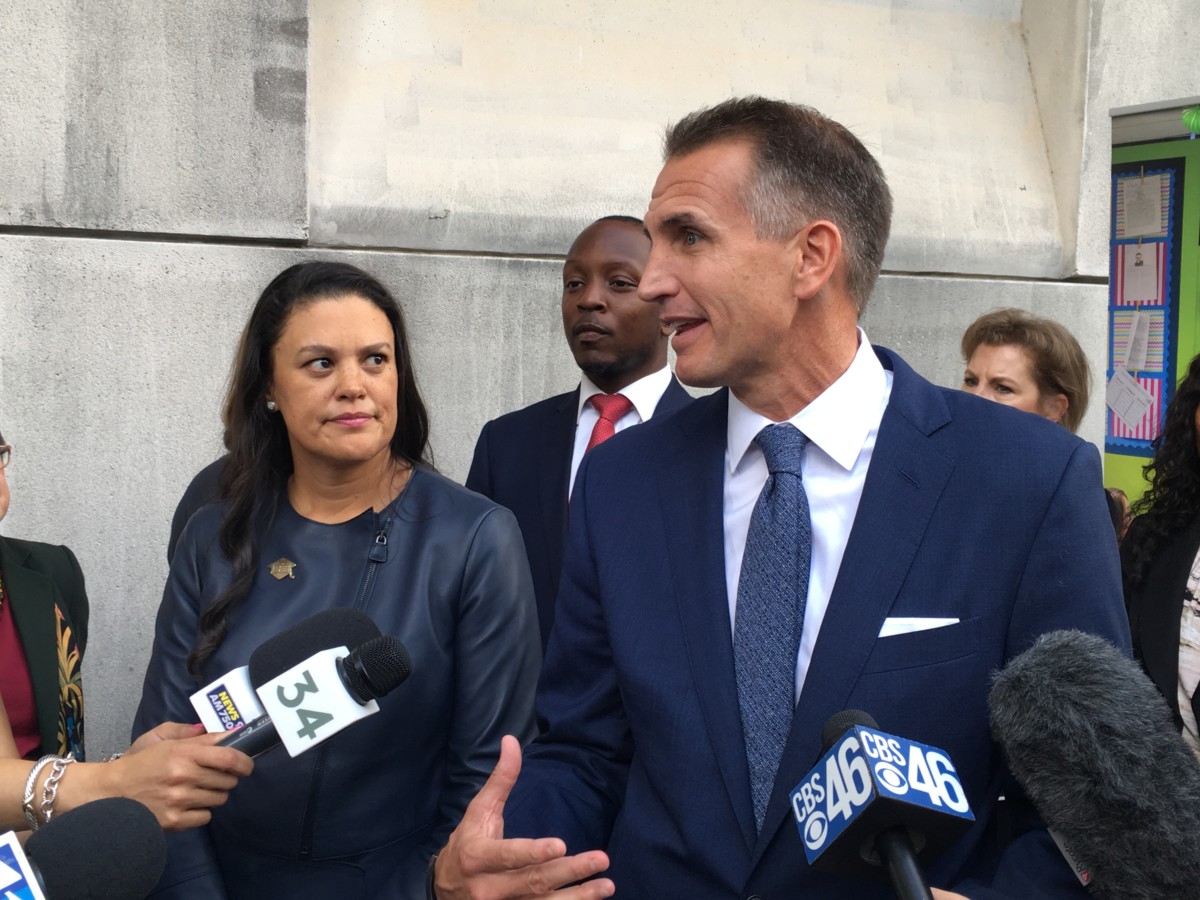 A judge says Fulton County can start sending property tax bills, even though the state hasn’t given its go-ahead. The ruling brought relief to school leaders for now, but plenty of frustration remains.

“There … would be irrevocable harm to counties and schools not only right now in paying bills, but the credit ratings of all the organizations if bills cannot be paid,” said DeKalb Senior Magistrate Judge Alan Harvey, who filled in for Fulton Superior Court judges who recused themselves. 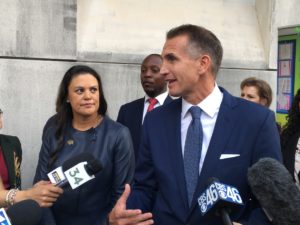 So in front of a packed courtroom, Harvey signed an order that allows Fulton to start collecting property taxes, even without state approval. Bills will hit the mail as early as Nov. 15.

That means schools — which depend heavily on property tax money — are facing less furlough pressure, but it doesn’t solve the problem of Fulton’s troubled tax assessments, angry property owners and desperate school systems and other public service providers.

Earlier this year, the Fulton County Commission essentially froze residential property assessments at the 2016 levels, after much higher 2017 assessments triggered a taxpayer revolt.

But the state Department of Revenue rejected the frozen plan last week, calling it “legally questionable.” That’s what drove the county to head to court and ask for the temporary collection order on the lower values.

Atlanta Public Schools, however, have already taken out a loan in anticipation of tax revenue — for two years in a row. That’s to pay the bills at the end of the year before property taxes start rolling in.

“While this ruling is great and we have a lot of strategies in place to help us get back on track,  I don’t think it’s going to be enough to get us to the finish line,” said Atlanta Schools Superintendent Meria Carstarphen.

Carstarphen said they’re doing everything they can to keep schools operational and trying not to furlough teachers.

She said the schools have felt frustrated for two years.

“I think for Atlanta Public Schools, for the turnaround we have to do, for the challenges we have in our district, it is just irresponsible for anyone to create a barrier like this for a child who needs us to do the best job ever in the history of the system,” said Carstarphen.

She said she thinks the state has a legitimate case. “They’re asking the kinds of questions that need to be asked when it relates to something as critical as collecting taxes and having a process that both the entities and the taxpayer can feel comfortable about,” she said.

The Fulton County school system and cities are more or less having the same cash flow worries or actual problems as Atlanta’s schools: last year’s tax revenue is running out, but new money isn’t arriving.

Jeff Rose, superintendent of the Fulton County School System, said they can’t guarantee there will be no furloughs yet.

“When we make decisions that are political that have negative implications in such a quick way, I find that to be unfortunate. We should learn from this and we should not experience this again,” he said.

Bob Ellis, like Carstarphen, Rose and dozens of other city and county officials, was sitting in the courtroom. He’s acting as Fulton County Commission chairman now, and was one of the commissioners who voted for the tax freeze.

Ellis said they may have ended up asking for a temporary collection order with or without the freeze.

Not only were some of the the 2017 assessments shockingly high to the people who received the bills, said Ellis, “we also found there were a tremendous amount of flaws in those assessments, errors, things that were issued improperly, gross values that made no sense relative to peoples’ properties, their descriptions of properties not matching up.”

He said the Board of Assessors conducted no review prior to voting on those assessments.

Ellis said the Commission’s choice was to send out what might be a “fraud” on the taxpayers or to try to fashion a solution.

He said tax assessment has been a problem entity in Fulton County for a while.

“In the past two years, the Board of Commissioners has added additional funding to the Board of Assessors, the tax assessors’ operations. Several times they’ve not followed through in what they’re supposed to do,” said Ellis.

The Board of Commissioners appoints members of the Board of Assessors, but the latter is an independent entity, said Ellis.