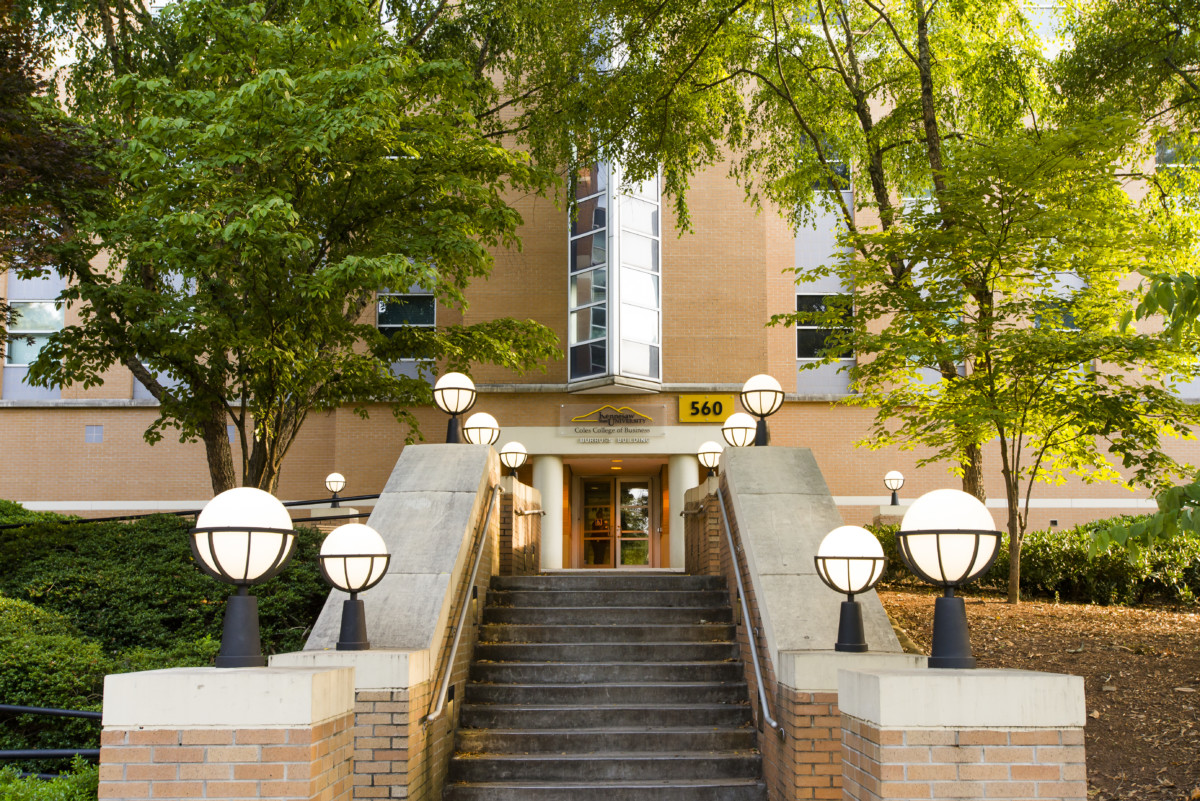 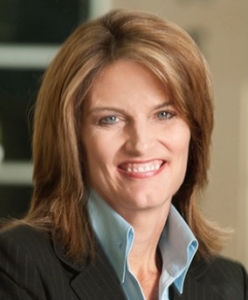 KSU President Pamela Whitten named Kathy “Kat” Schwaig as the university’s fourth provost and vice president for academic affairs. Schwaig has served since 2012 as dean of KSU’s Coles College of Business and holds the endowed Dinos chair of entrepreneurial management.

After taking office Feb. 18, Schwaig will become responsible for all of KSU’s academic affairs – overseeing deans of KSU’s 13 colleges and all programs in research, instruction and continuing education. It’s a position Whitten knows well, given that she served as the University of Georgia’s chief academic officer before she was named KSU’s president in July 2018.

“Dr. Schwaig has an undeniable passion for Kennesaw State,” Whitten said in a statement. “Her reputation as an exceptional leader with the ability to create synergies across the university makes her uniquely qualified to serve as KSU’s next chief academic officer.”

Schwaig becomes the seventh female to serve on Whitten’s 11-member cabinet, a group that helped lead KSU to its designation in December 2018 as an R2 institution. The R2 ranking is the nation’s second-highest classification for research institutions, as reviewed by an affiliate of the Carnegie Foundation for the Advancement of Teaching.

“I am looking forward to partnering with her [Schwaig] to cement our focus on consistently being a student-centered university as we become one of the nation’s top R2 research universities,” Whitten said.

Schwaig said she looks forward to helping KSU meet its stated mission of providing high quality programs to adults both younger and older. 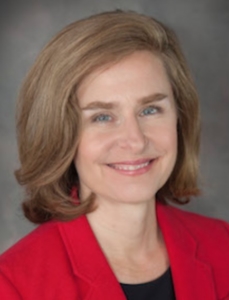 “I am grateful to President Whitten for the opportunity to serve as provost and vice president for academic affairs at KSU, the place that I have proudly called my professional home for almost 17 years,” Schwaig said in a statement. “KSU has such a bright future, and I’m thrilled to work collaboratively with the faculty, staff, students, and leadership to help KSU achieve its goals.”

The research project on information privacy was one of Schwaig’s several academic treatises published after she arrived at KSU in 2002, as a professor of information systems. Schwaig was the first of four authors listed by the journal, Information and Management, on a piece titled: A Model of Consumers’ Perceptions of the Invasion of Information Privacy. The piece, written in 2008 and published in 2013, observed:

The piece foreshadowed the financial losses incurred by Facebook as the market weighed concerns about privacy breaches revealed in 2018. 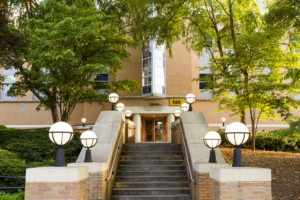 Investors seemed to care less about the technical reasons why Facebook had compromised user accounts, and more that the Facebook corporation had allowed the breaches to occur. Facebook stock had lost 20 percent of its value in 2018, according to a Dec. 19, 2018 report by bloomberg.com.

Schwaig’s promotion at KSU comes as the latest research shows women continue to face challenges in climbing the rungs of academia, according to a number of reports.

According to an unpublished 2013 survey conducted on behalf of the American Council on Education, as provided by KSU, results include:

According to a 2017 report by ACE, provided by KSU, women remain under-represented in the president of degree-granting institutions: