Kenny Leon: The Broadway storyteller directs ‘The Wiz’ on NBC 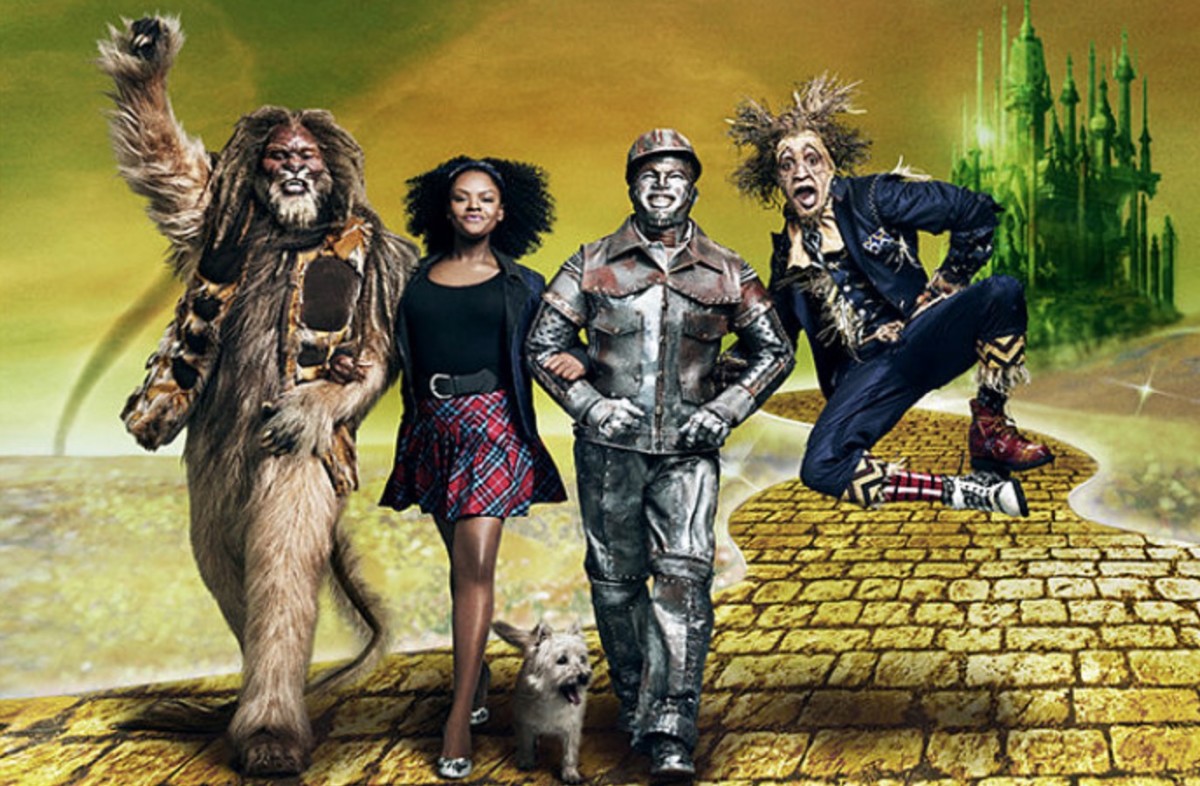 Atlanta’s Kenny Leon, the founder of True Colors Theater and the former artistic director of The Alliance Theater, is routinely recognized as, “arguably Broadway’s leading African American director.” Now the precocious Tony Award winner is about to cement that reputation with a theatrical game-changer. 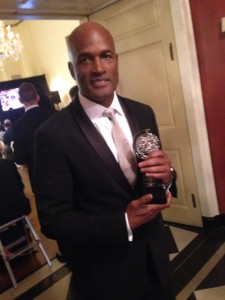 “For NBC to come at me with ‘The Wiz,’ after the ‘Sound of Music’ and ‘Peter Pan’ the past two holiday seasons, and for this to be the first all African American cast with our music and our culture on stage, I feel a responsibility to deliver something that’s positive and multi-generational so the whole family can watch it,” says Leon during an exclusive interview in July.

“It is a massive undertaking, but because of all the things I’ve been able to do in my past I am prepared to do this,” Leon says. “Running a major theater company at the Woodruff Arts Center allows you deal with an NBC. There are some 400 people involved in this project.”

Leon is also doing something unique and unprecedented with this production of “The Wiz.” “This is a live TV event. We have 15 cameras to manipulate and tell the story.”

Following the live television show, it then goes to Broadway.

“The fact that we’re doing it on television first, and then doing it on Broadway, is just the reverse of the norm,” Leon says. “Nobody has ever done that. It’s very exciting.”

He adds, “I also feel a huge responsibility to the African American canon, but I do not feel tied to that.  I can do stories that don’t have anything to do with race.”

“He is expanding the American audience for theater,” opines Camille Love, Atlanta’s executive director of the Office of Cultural Affairs. “When ‘The Wiz’ debuts, then we will really see the brilliance of Kenny Leon in how that classic story is retold.”

“Kenny Leon is an amazing director”, says friend and Atlanta playwright extraordinaire Pearl Cleage. ‘He is able to work with a wide variety of material but his approach is always to find the humanity in the story , even in a fantasy like The Wiz. I can’t wait to see what he will do to make this classic piece of theater his own. I have worked with many directors but Kenny’s joy in the job of creating work for the American theater is infectious. You want to go to rehearsal because he makes it such a exciting space for discovery.” 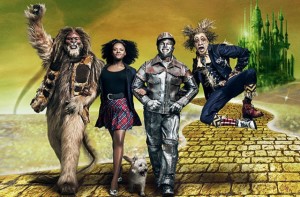 Kenny Leon will direct the four main characters of The Wiz, whose costumes were revealed last month by NBC. Credit: aceshowbiz.com

The director, producer and actor has an impressive resume of stellar work in both the theater and movies. Clearly Kenny Leon now finds himself at the top of his game.

“Money dictates what’s happening,” says Leon. “The only thing the networks understand are ratings and numbers.  ‘Sound of Music’ did $20 million and ‘Peter Pan’ did $9 million.  So I want to be up there at or above the ‘Sound of Music’ numbers. So the more we tune in December 3rd, the more opportunities we have to tell our stories.  I am only successful if the numbers are huge.”

His Broadway credits include the 2014 revival of: “A Raisin in the Sun” starring Denzel Washington  (Tony Award Winner for Best Direction of a Play and Best Revival); “The Mountaintop,” starring Samuel L. Jackson and Angela Bassett; “Stick Fly.” produced by Alicia Keys; August Wilson’s “Fences” (which garnered 10 Tony nominations and won three Tony Awards including Best Revival); the 2004 revival of, “A Raisin in the Sun,” with Sean P. Diddy Combs; “Gem of the Ocean;” “Radio Golf;” and the 2014 premiere of, “Holler if You Hear Me,” a new musical created using the music of Tupac Shakur.

Leon’s recent film work includes “In My Dreams,” for Hallmark Hall of Fame; “The Watsons go to Birmingham,” for Walden Media and Hallmark; and the Sony and Lifetime TV adaptation of “Steel Magnolias.”

“Musicals, drama’s, stage, television I always see it as storytelling so I just have to understand what the medium is and what tools I have at my disposal,” says the likeable Leon, whose affinity for wearing Adidas sneakers everyday and at every occasion is widely known. 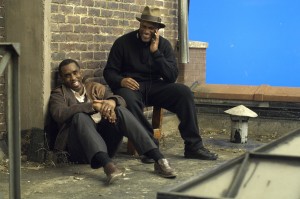 Kenny Leon (right) talks with P. Diddy Combs on the set of, “Raisin in the Sun,” in 2011. Credit: True Colors Theatre

“I am a storyteller. That’s what I do,” he adds. “I see it all as storytelling. No matter what it is –an opera, television or a Broadway play – I want the audience to say this is a great story.”

But Camille Love sees and says it differently: “He is not merely a storyteller, he is a truth teller. You can tell a story but you can get it wrong. A Kenny Leon production is the truth!”

“There is no better director working in the American theater today, opines Pearl Cleage, the Mellon Playwright in Residence at the Alliance Theatre. “Kenny is always trying to make the world a better place by truthfully telling the stories of our lives. He’s the real thing…a true artist. ”