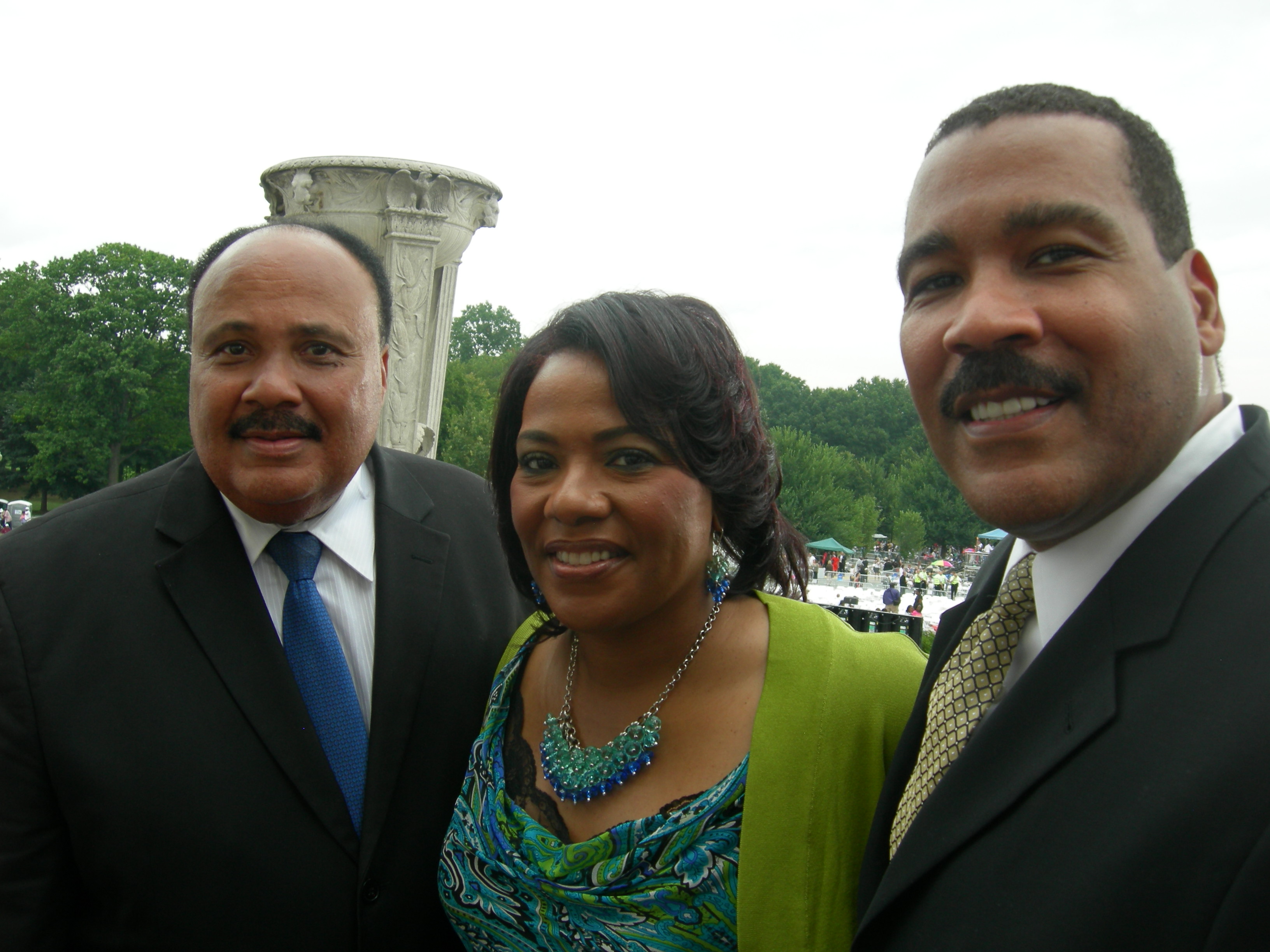 The Estate of Martin Luther King Jr. and Bernice King announced Thursday they are trying to negotiate a settlement agreement over the future possession of King’s Nobel Peace Prize Medal and his traveling Bible instead of going to trial in late February.

Fulton County Superior Court Judge Robert McBurney on Thursday granted the King Estate and Bernice King a 30-day stay in the case to allow the parties to negotiate, prepare and executive a written settlement agreement, according to Bernice King’s attorney – Eric Barnum, a partner and lead trial counsel with the Atlanta-based Schiff Hardin LLP law firm.

The 30-day stay on the Nobel Prize and Bible case follows last week’s “dismissal without prejudice” of the case of the King Estate versus the King Center over the use of Martin Luther King Jr.’s image and words by the nonprofit. That case also claimed that the King Center was not taking proper care of the historic artifacts that currently are housed at the nonprofit’s facility on Auburn Avenue.

Theoretically, both these actions provide an opportunity for the siblings to reach a legal resolution on all the outstanding litigation that has divided the family for years. 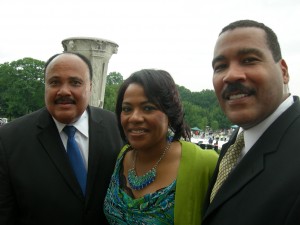 In a press release, Bernice King stated that on Jan. 26 both she and the King Estate had jointly requested a stay in the litigation over the Peace Prize and the traveling Bible to allow time to reach a settlement outside of the courtroom.

“We are grateful to Judge McBurney for granting the stay,” Bernice King said in the statement. “And I am grateful to Dexter and to Martin for dismissing the separate lawsuit between the Estate and the King Center. I continue to maintain that these artifacts are too sacred to sell under any circumstances. Nonetheless, whatever the outcome of the settlement, I am committed to work tirelessly to preserve the historic role these artifacts played in the civil rights movement, and our nation’s history, by keeping them accessible to the public.”

At the 50th anniversary of the Nobel Peace Prize dinner on Jan. 27, Martin Luther King III said the three siblings were still working to resolve their differences.

“We are probably close, but I do know if it will be unanimous,” Martin King III said at the event held at the Atlanta History Center. “I will know more in about two weeks.”

The three siblings held a board meeting on Thursday, Jan. 22 after Fulton County Superior Court Judge Todd Markle had removed a Temporary Restraining Order two days earlier that had prevented them from meeting.

Shortly before the meeting, Dexter King announced that the King Estate was dismissing its lawsuit against the King Center because it had come to his attention that his brother, Martin King III, “has had a change of heart in recent days as it relates to the lawsuit filed in 2013.”

I tried to reach out to Dexter King after the meeting was held on Jan. 22 by texting his wife, Leah Weber King,

“I shared your request with Dexter,” she wrote back. “Unfortunately (and I’m sure you would agree), it would be premature for him to discuss anything since they are only beginning to work through so many complicated and overlapping issues. Please feel free to keep in touch though.”

The next day – on Jan. 23, James Commons, the attorney for the King Center, read to me the following statement:

“These disputes are multi-faceted, and resolving them requires addressing a number of moving pieces,” Commons said. “Since we are talking about the King legacy, the stakes are very high, and understandably, the King heirs want to get this right, and that may take some time.”