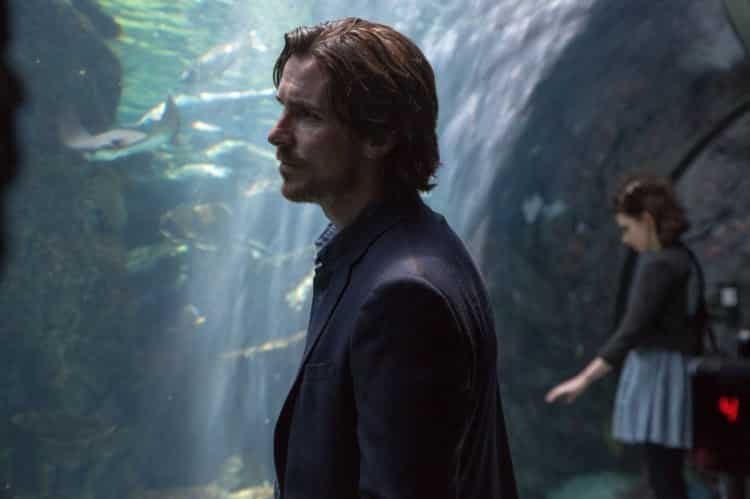 'Knight of Cups' is reason enough that director Terrence Malick should stop, before viewers forget his former brilliance. Credit: thefilmstage.com 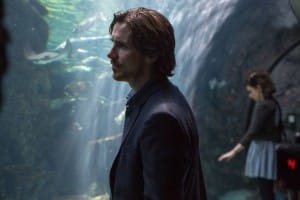 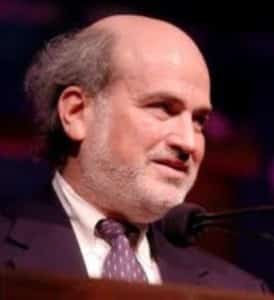