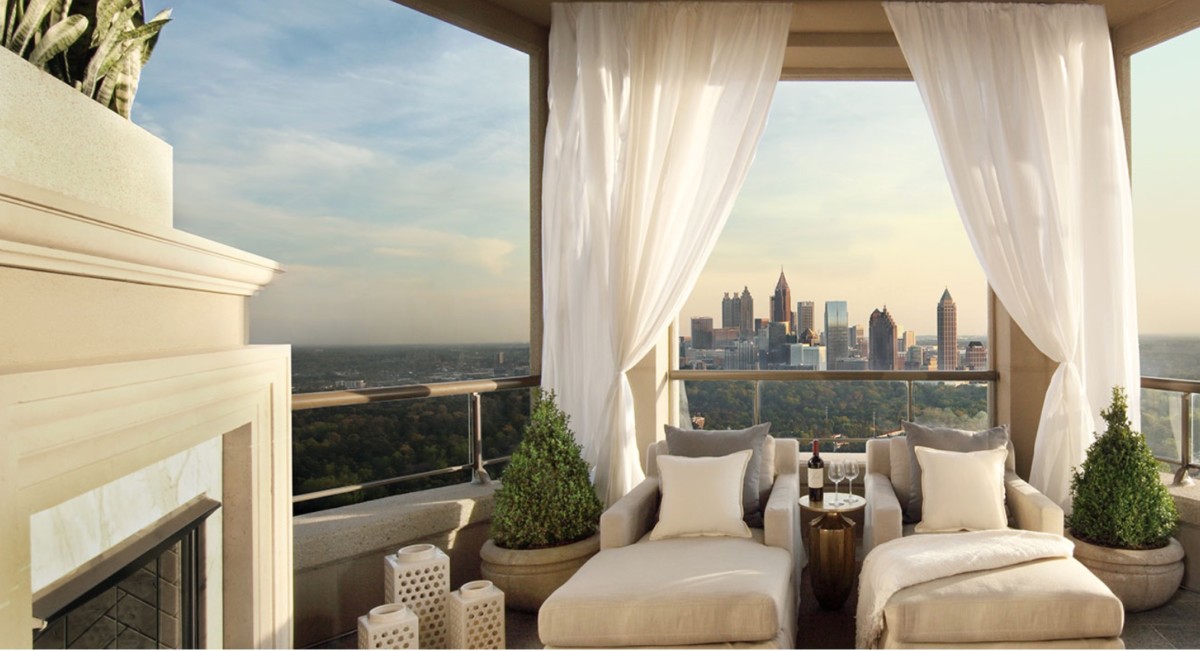 The shortage of affordable homes in metro Atlanta is function of the shortage of homes in all price ranges. The lack of housing units of all types is driving up the prices of the units that do exist, a real estate analyst said Wednesday at the Atlanta Regional Housing Forum. 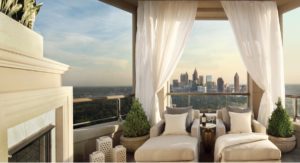 Luxury homes, such as those at The Residence, Mandarin Oriental, in Buckhead, account for most of the new homes built in Atlanta since the Great Recession. Credit: moreresidencesatlanta.com

Geoff Koski, of the Bleakly Advisory Group, said the region has a deficit of about 230,000 housing units. The figure is based on the premise that every 1.5 jobs in the region generates demand for one home.

“The lack of supply and growing demand,” Koski said. “Prices go up. It’s just that simple.

“The conversation has to start there,” Koski said. “We have to have a greater supply of housing.”

Koski said he was reporting information Bleakly had generated at the behest of the Urban Land Institute – Atlanta. The firm was engaged for ULI’s Working Group on Affordable Housing. Bleakly was formed in 2001 to advise public and private clients on real estate, planning and economic factors that affect development.

Koski said the project for ULI started about a year ago. The intervening period has seen a significant shift in the region’s recognition of the issue of affordable housing and its role in attracting new companies, meaning new jobs, to the region.

Housing affordability and transportation have emerged as economic development issues. The mantra of, “drive till you qualify” to get a mortgage isn’t an option when the drive takes a toll on family time and drains bank accounts to cover the cost of a vehicle, fuel and maintenance, Koeski said. 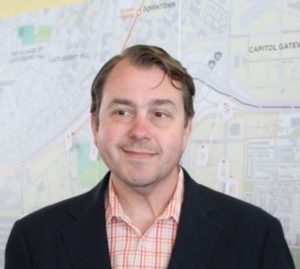 Over the past five years, the region produced an average of 75,000 jobs a year, he said. An average of 30,000 housing permits were pulled in each of those years, he said.

Koski didn’t note this, but the issuance of a housing permit does not always mean that a residential unit was built. Any number of stumbling blocks could have prevented construction, including financing falling through.

The notion of purchasing or renting a home near an employment center simply isn’t an option for the incomes provided by jobs in those centers, Koski said.

“Housing costs, especially near employment centers, are rising more rapidly than incomes,” he said. “Since the Great Recession, housing production is down and concentrated in the upper end.”

Later in the meeting, a woman in the audience asked if developers could be guided to increase the number of lower cost units.

Terri Lee, deputy commissioner of Atlanta’s Department of Planning, responded that the issue was less about getting developers to shift away from luxury units and more about promoting developing housing of all types.

Two meetings are to be scheduled in June for the public to learn about the status of the project and offer opinions on what they think is needed. The full report is to be complete in the autumn.

Mayor Keisha Lance Bottoms remains committed to her pledge for Atlanta to be a place of affordable and equitable housing, Lee said. Bill Bolling, who moderated the event, observed that Bottoms delivered her platform on affordable housing a short time after appearing at the housing forum before she was elected mayor.

“If we don’t take this seriously, do the right thing, we will lose our city and the opportunity to help the least of these,” Lee said.