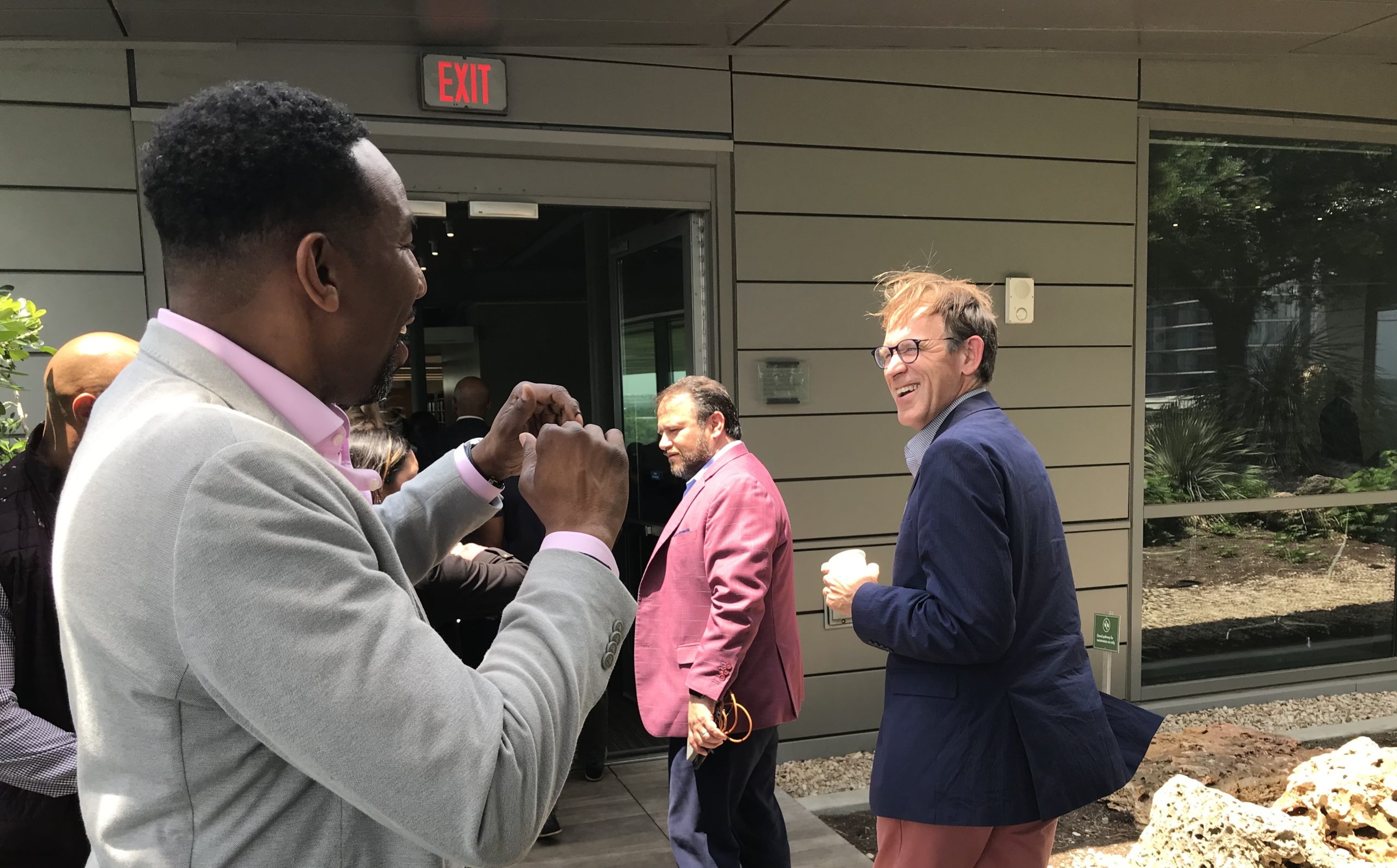 That was the opening comment from Cynthia Long, chair of the Capital Area Metropolitan Planning Organization in Austin — the equivalent of the Atlanta Regional Commission — to a group of about 120 metro Atlanta leaders visiting Austin for the three-day 2022 LINK trip.

The “Wild, Wild West” Long was referring to was the development and planning policies and practices in Austin as well as Texas in general.

“In Texas, counties have no land-use controls or zoning,” Long explained. 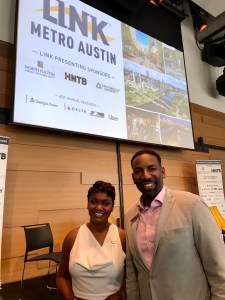 That has been particularly challenging in Austin, which is recognized as the fastest-growing city in the United States.

In the opening day panel discussions on Wednesday, Atlantans heard about the complexities Austin has been facing with explosive growth.

Laura Hoffman, president and CEO of the Austin Chamber of Commerce, said the City of Austin is now the 11th largest city in the country with a city population of more than 1 million. The metro area’s population is 2.3 million – meaning the city represents nearly half of the Austin region.

Leaders from Austin were candid about the issues they’re facing — namely the growing lack of housing affordability. The problem has been exacerbated by an influx of technology companies moving to the capital city of Texas — Apple, Google and Tesla, to name a few.

In the last few years, the City of Atlanta also has enjoyed increased investment from technology companies, including Google and Microsoft. The housing affordability challenges that Austin is facing parallel what is happening to Atlanta.

Atlanta Mayor Andre Dickens, who ran on a platform for more affordable housing as well as one to lure more technology companies to the city, was listening attentively to the panel discussions — sitting on the front row. 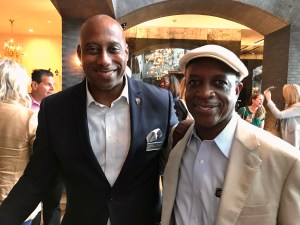 “The mayor is in the house,” declared Michael Thurmond, CEO of DeKalb County. Dickens is the first Atlanta mayor since 2012 to participate in the LINK trip — a gathering of regional business, government and civic leaders who go to a different city every year to find out how other communities are addressing issues that Atlanta also is facing. The Austin trip is the 25th LINK trip, which began in 1997.

Hoffman of the Austin Chamber said the capital city is in the midst of a $20 billion infrastructure initiative, which includes a major expansion of its airport, an investment to sink the lanes of Interstate 35 and build caps over it plus a voter-approved $7.1 billion multimodal program (known as Project Connect) that will expand heavy rail, light rail and other modes of transit in the region. It is being paid for by a dedicated property tax rate with no sunset. 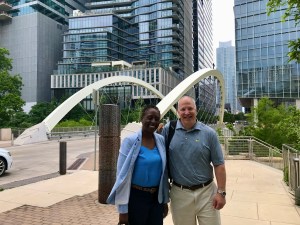 For example, the heads of the ethnic chambers serve on the board of the Austin Chamber.

“As fast as Austin is moving, we don’t want people to worry about how they navigate us,” Hoffman said.

“I’ve enjoyed the reciprocity among the chambers of commerce,” Hawkins chimed in, adding that diversity in the tech sector has been a big focus of her organization, and that Austin would be hosting an Afro-Tech conference in November. She then told Atlantans she would welcome them “if you want to collaborate with me.” 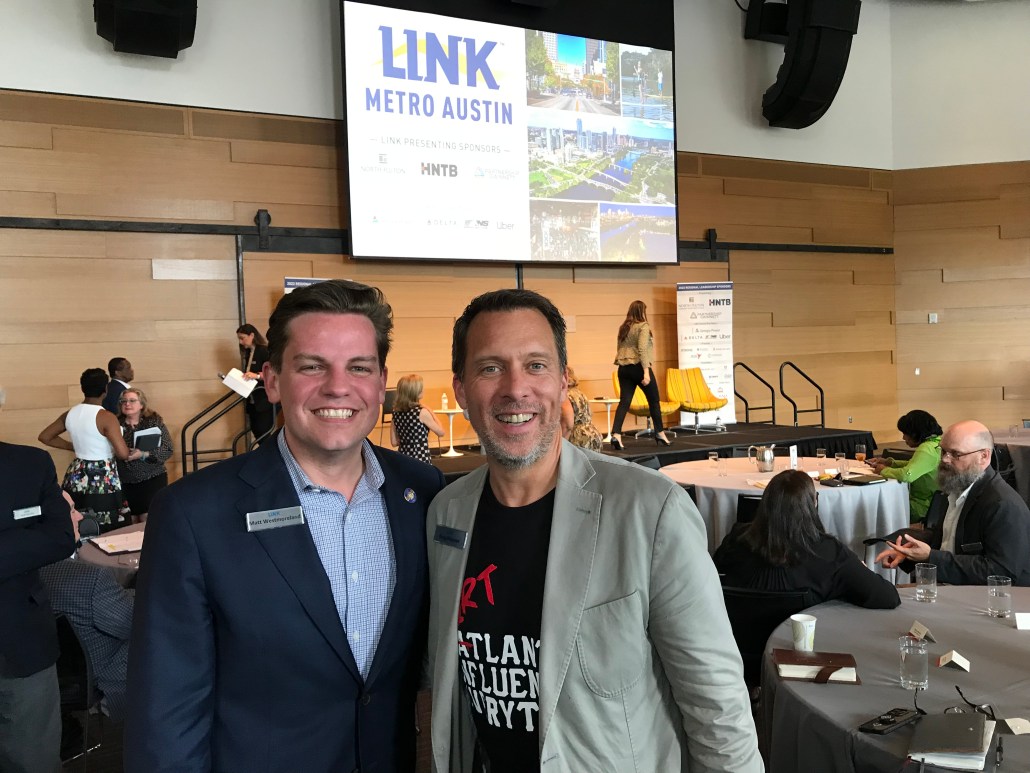 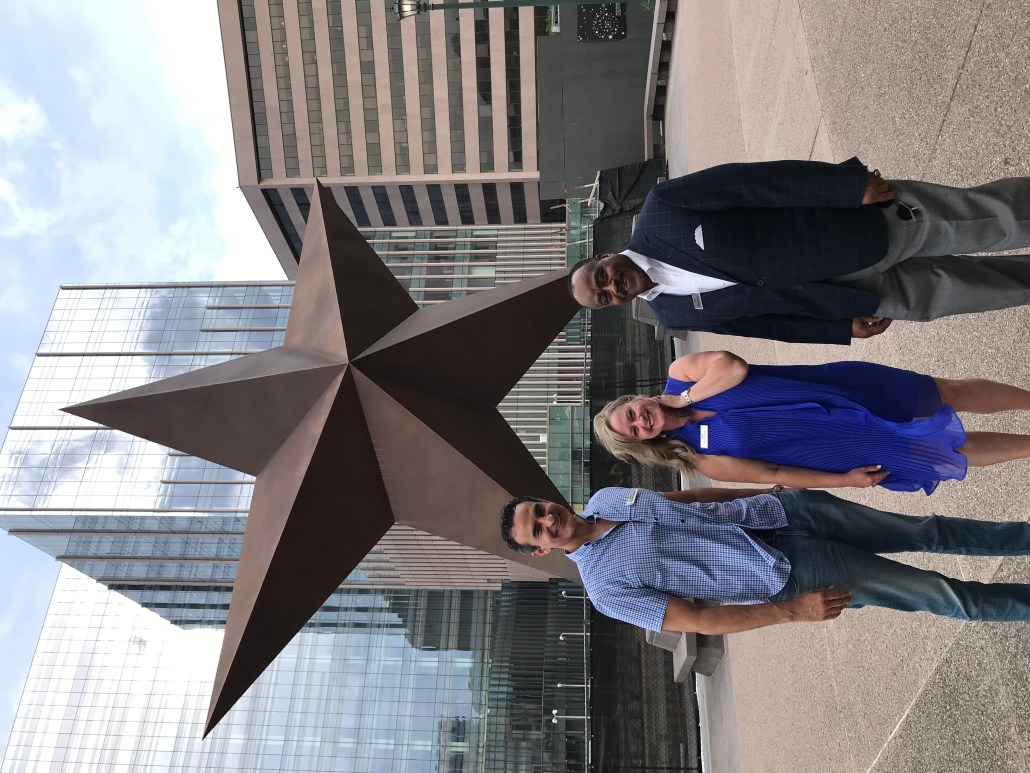 Atlanta Community Foundation’s Frank Fernandez with Cherokee Development Authority CED Misti Martin and Moses Brown of MMHB and Associates on the Austin LINK trip with an iconic Texas star in the background. (Photo by Maria Saporta.)

Previous Article
HUB404, Buckhead’s highway-capping park, gets an executive director to lead fundraising
Next Article
Thanks to increased park investment and access, Atlanta secures no. 27 spot on latest ParkScore index