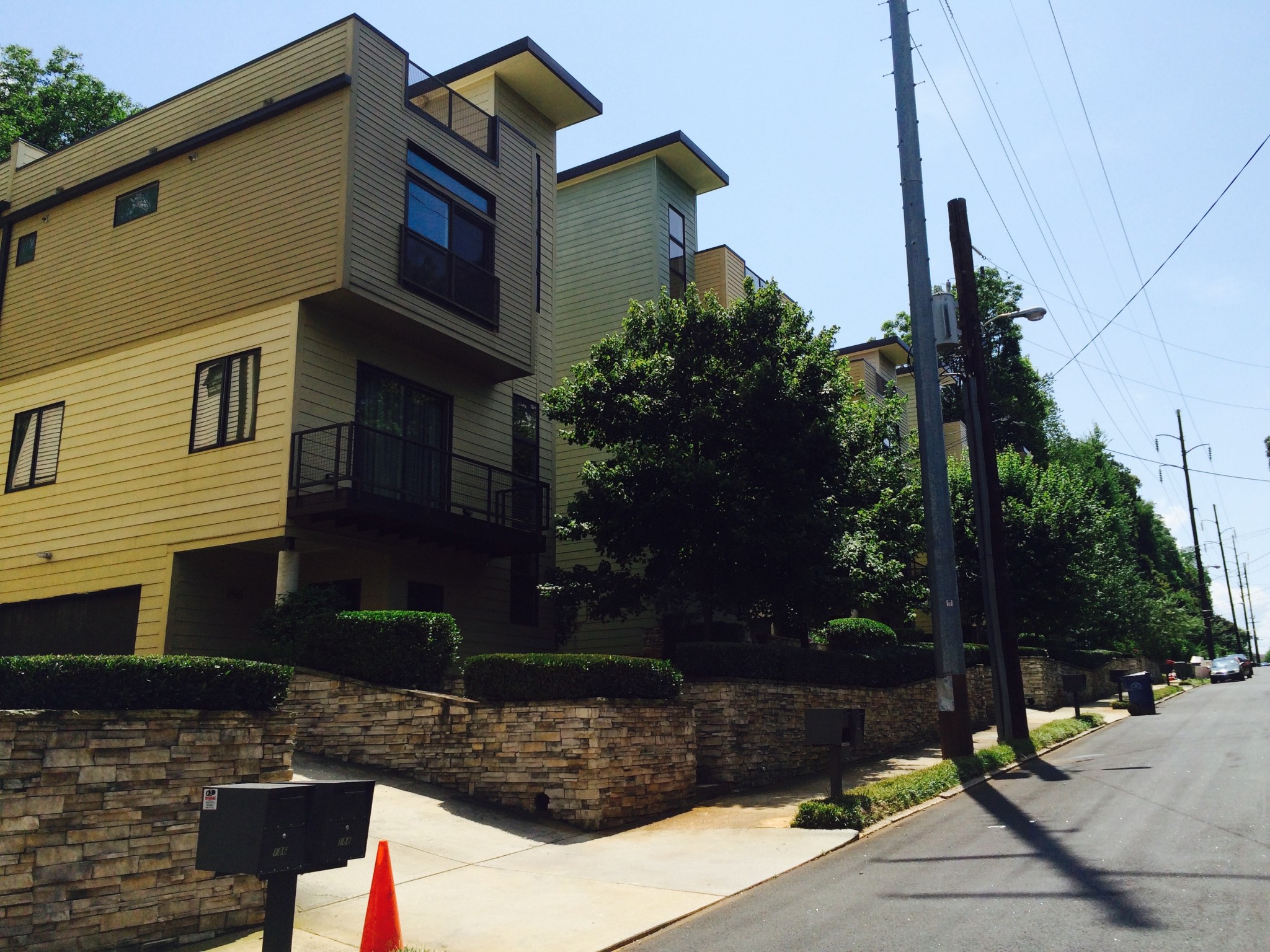 These six new homes have been built along Ormand Street, just a few doors from unkempt houses. Credit: David Pendered

The Atlanta REALTORS Association is the largest real estate association in Georgia, with over 12,000 members.

Earlier this month, Cynthia Lippert, president of the Atlanta REALTORS Association, wrote a letter to her fellow members apologizing for the organization’s past actions and discriminatory practices that prevented Black realtors and clients from purchasing residential and commercial property.

“In light of political and racial unrest that became evident during the past year,” Lippert mentioned in the letter, “the Atlanta REALTORS Association decided to look inward to review our diversity, equity and inclusion issues within our association.”

Lippert was brought to this issue when a diversity and inclusion council was assembled late last year. ARA member Dr. Lee Davenport joined the committee at the beginning of the year, but slowly became more frustrated. 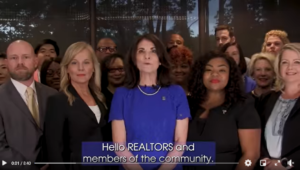 She said, “I noticed things that I would say are counterproductive to the very definition of what diversity and inclusion are supposed to be,” and which is, “welcoming people from different walks of life and in welcoming them, they have a voice, and I did not see that happening.”

She said the meetings were getting worse and it raised many concerns for her, and going through the proper channels didn’t yield meaningful results.

Davenport was so disappointed that she wrote an op-ed for a real estate trade website to lay out the changes that needed to be made if progress was to happen.

Lippert read the article and was heartbroken about how Davenport felt about the organization as a whole.

Trying to figure out why Davenport was so upset, Lippert reached out to the ARA’s president-elect, Karen Hatcher, to see why some members would feel this way.

Hatcher, who is Black, told Lippert, who is white, that the Black community lacks trust with leadership and has seen in the past that nothing that they asked for was ever given any thought or prioritization.

She added that “discrimination is not happening because of Black people; it’s being done to Black people by another group.”

Lippert told SaportaReport that she had several heart-to-hearts with Hatcher and Davenport that lasted hours and resulted in tears. She knew she needed to change herself as well as the ARA.

Lippert mentioned in the letter that an example of this was in the National Association of REALTORS’s code of ethics which read:

A REALTOR should never be instrumental in introducing into a neighborhood a character of property or occupancy members of any race or nationality or any individuals whose presence will clearly be detrimental to property values in that neighborhood.

After reading the book, Lippert and Hatcher agreed that changes needed to be made within the organization, but those changes would be in vain if they didn’t first start with an apology.

“If you’ve harmed another person,” said Lippert, “you’re having relationship issues with anyone, the first thing you have to do to heal is to say you’re sorry, and once you’ve apologized, your actions from that point forward are critically important.”

Lippert drafted the apology to the ARA’s members addressing the issue and announcing an action plan that she will enforce during the rest of her administration. 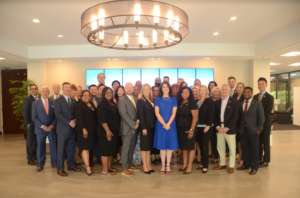 Members of the Atlanta REALTORS Association

She knew that communicating with the members on what they would like to see was vita. That is why the diversity and inclusion council created a survey for members to fill out to measure if they feel included in the organization.

Dealing with the issue of affordable housing is something that Lippert has wanted to address for many years. She’s recently noticed that realtors are only dealing with clients who have money and ignoring those who struggle to pay rent and the elderly who own their homes but can not afford to maintain the repairs or pay the high property taxes that continue to skyrocket each year. Her letter says that the ARA will create an exploratory task force on affordable and equitable housing to educate and promote resources, like downpayment assistance, for equal access to housing for all.

The ARA executive committee also completed extensive, unbiased leadership training to ensure that everyone is part of the inclusion process.

Lastly, the committee approved the full-time position for someone to create strong alliances with other diverse-affiliated real estate organizations like the Empire Board of Realists, the National Association of Hispanic Real Estate Professionals (NAHREP), the Asian Real Estate Association of America (AREAA) and the LGBTQ+ Real Estate Alliance, which will continue to foster a continued connection, year after year, even when leadership changes.

The survey is available for ARA members to complete on their homepage and will close for data analysis at the end of the month.