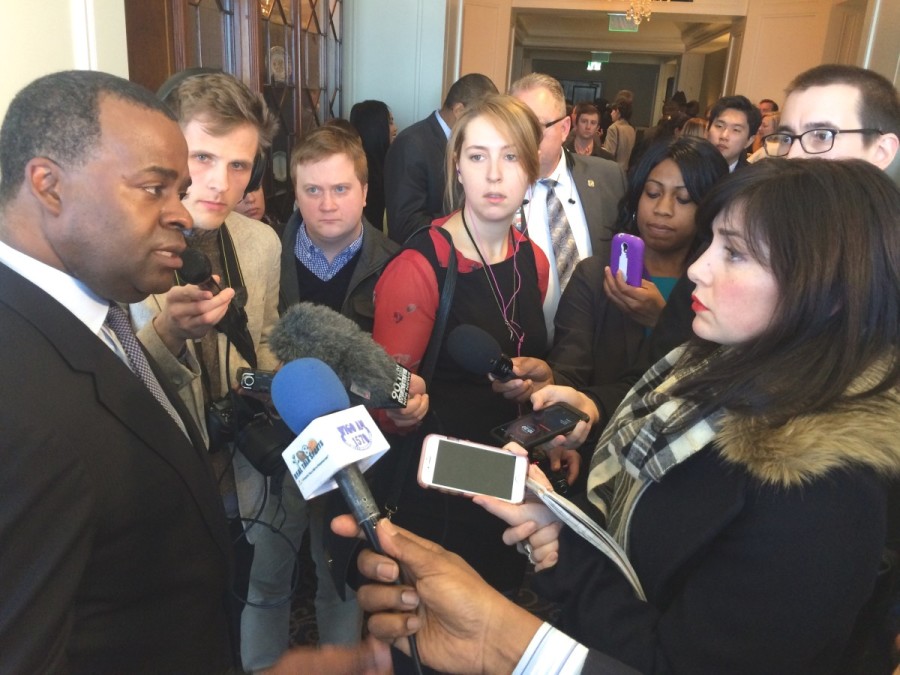 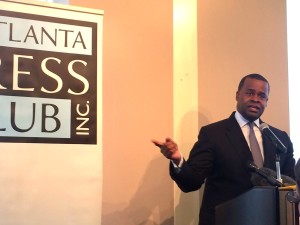 Reed said the agreement would keep Delta’s headquarters in Atlanta for the duration of the lease.

Miguel Southwell, general manager of Hartsfield-Jackson, said the City and Delta have resolved the major issues in the lease and that now the lawyers needed to draft the document.

Reed, however, used the luncheon to thank Delta CEO Richard Anderson for all he has meant for Atlanta. Delta announced last week that Anderson, 60, will retire as the airline’s CEO in May and become executive chairman of the board. Ed Bastian, currently Delta’s president, will succeed Anderson as CEO.

“I think Richard Anderson – when all the stories are written, when the story of Atlanta is written – is going to be one of the most consequential executives in our city,” Reed said.

The Mayor went on to say that when Delta merged with Northwest Airlines and Anderson became the CEO nine years ago, “Delta’s headquarters should have gone to Minneapolis.” 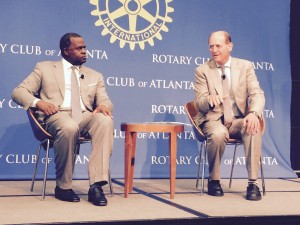 Rep. Jim Oberstar (D-Minnesota) was chairman of the powerful House Transportation and Infrastructure Committee, and it would have been logical for Oberstar to push for the headquarters to go to Minneapolis, where Northwest was based. Oberstar passed away in 2014.

“When you think about Richard Anderson and (his wife) Sue, he bet on Atlanta,” Reed said. “We owe a huge debt of gratitude to Sue. She went shopping, and people were nice to her. She came back and said she could live in Atlanta. The message there is to be nice to people’s wives.”

At the end of the lunch, as Mayor Reed was getting on the elevator at the Commerce Club, he said to me: “Be sure you write what I said about Richard Anderson.” 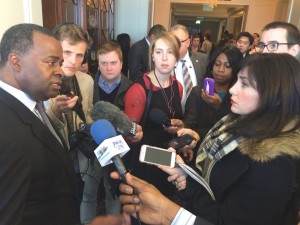