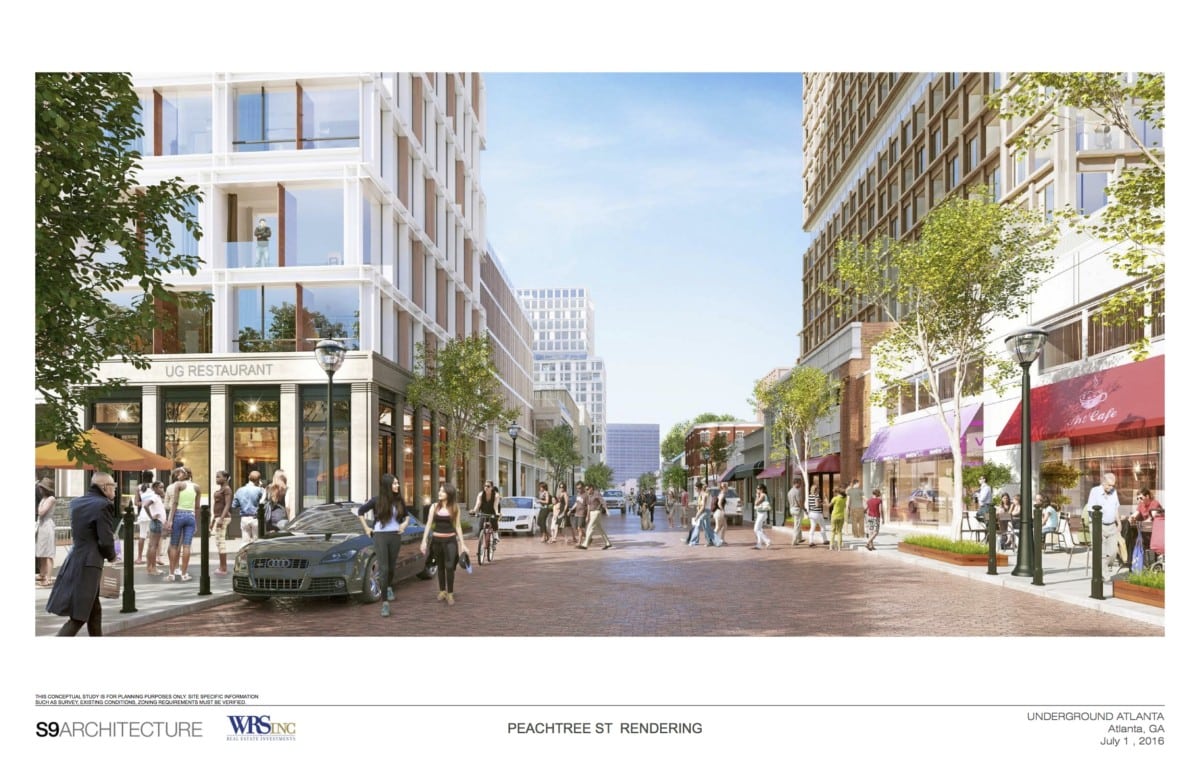 By Maria Saporta and Douglas Sams

South Carolina real estate company WRS Inc. has until the end of January to close on the sale of Underground Atlanta.

If the deal isn’t complete by the end of the month it will be time for the city to move on, Atlanta Mayor Kasim Reed said in a phone interview on Wednesday. The sale is delayed because of new title and easement issues related to the abandonment of streets.

It’s also worth noting that WRS was in talks with German real estate fund Newport U.S. RE, which could have provided significant capital and taken a prominent role in the project’s direction.

An agreement was never reached. 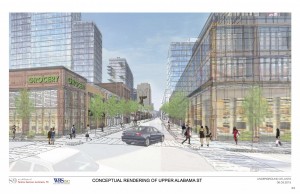 WRS said it has lined up a new capital partner but it declined to identify the company.

Mayor Reed said of the most recent delays, “There will have to be some additional steps to clean up these issues.”

Reed added he will be calling a special board meeting with the city’s economic development arm, Invest Atlanta. The MARTA board also is expected to meet in January on a similar issue related to the Underground Atlanta sale.

“Those actually are signs that we are moving to close rather than a delay,” Reed said. “The funders want these easements cleaned up. We know what these two issues are. They can be resolved.”

Reed, however, acknowledged there were other developers interested in acquiring Underground.

“This is at the end. I would like to finish this process with WRS,” Reed said. “I want us to have a best-in-class project, and I’m confident WRS is the best team for that. My first choice is to finalize our deal shortly with WRS.

But I’m also being very transparent. There are at least two other firms with the ability to close with the funding in place.”