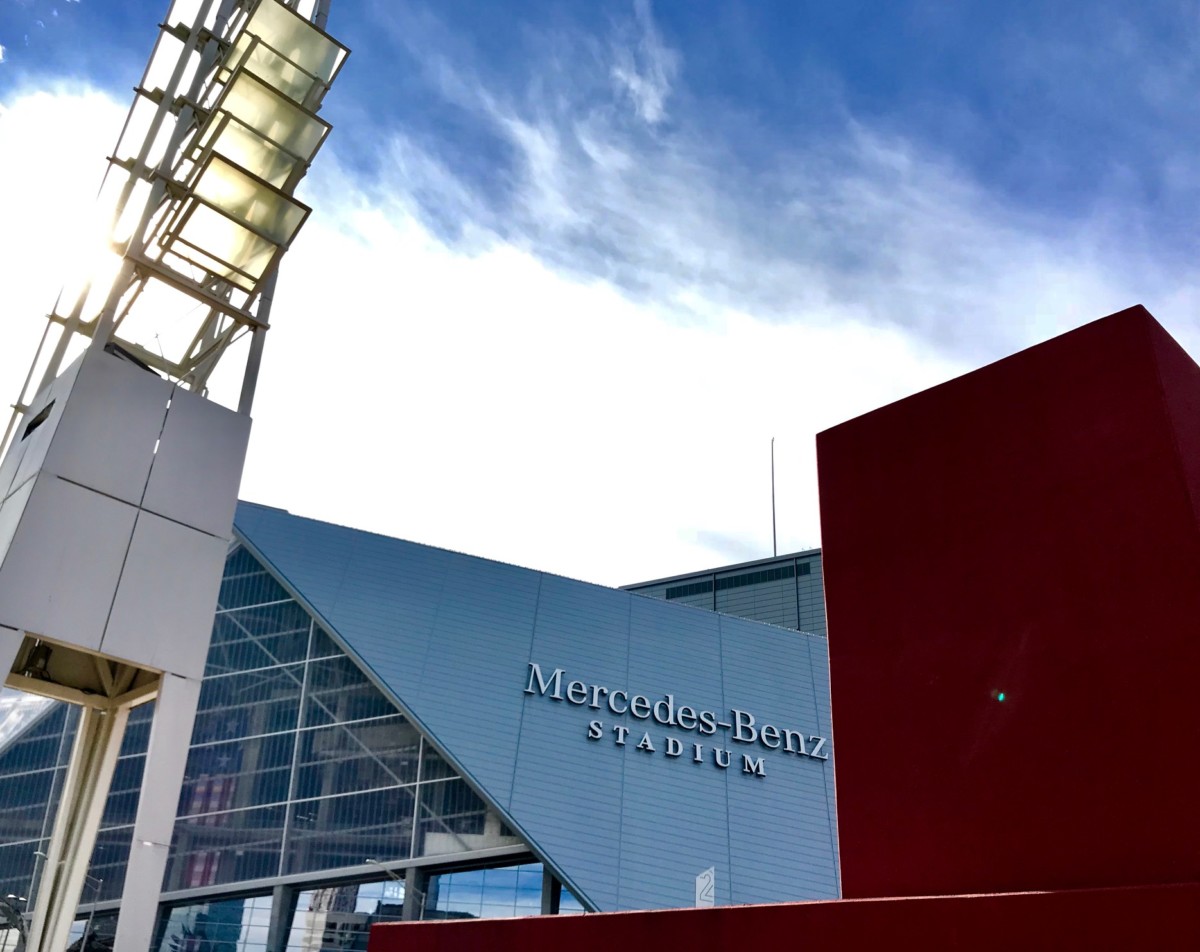 Mercedes with a sunroof by Kelly Jordan

The stadium will be open for early voting along with State Farm Arena, where more than 40,000 Fulton County voters cast their ballots during the early voting period, AMB Sports and Entertainment announced in a press release.The group is the parent company for the Atlanta Falcons, Atlanta United and Mercedes-Benz Stadium.

Early voting operations will be staffed by both organizations, working with Fulton County Registration and Elections.

These contentious races are particularly important at a national scale, as they will determine if the Republicans will retain control of the Senate.

The early voting period for the Jan. 5 runoff coincides with the ongoing NFL season and the upcoming NBA season, set to begin in December. This means early voting will be held at State Farm Arena from Dec. 14-19 and then Mercedes-Benz Stadium from Dec. 22-30, according to the news release.

No voting will take place on Dec. 24 and 25. Details on logistics will be provided later.

“Voter awareness and active participation have long been priorities for our organization, and we are thrilled to be able to offer our support and services to Georgia voters,” CEO of AMB Sports and Entertainment Steve Cannon said in a prepared statement. “We are grateful to the Hawks and State Farm Arena in partnering with us and we will ensure that Fulton County voters continue to have the best voting experience possible.”

The runoffs are expected to have just as high a turnout as the Nov. 3 elections, in which more than 5 million ballots were cast. As of Monday, 762,000 absentee ballots have been requested, three times as many for the 2018 general election.

Georgia residents can request an absentee ballot at ballotrequest.sos.ga.gov.