Atlanta is often seen as a Black mecca for business.

Now the Metro Atlanta Chamber is seeking to make it even more so.

The Chamber is announcing the ATL Action for Racial Equity, a multi-year action plan that already has been embraced by more than 150 metro Atlanta companies, including Atlanta Hawks, Cox Enterprises, Delta Air Lines, Newell Brands, Prime Revenue and UPS. 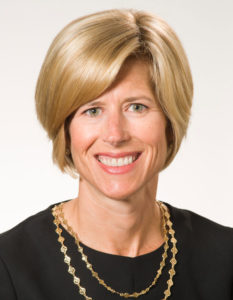 In a press briefing on Monday, Metro Atlanta Chamber president Katie Kirkpatrick said she feels as though Atlanta has “an opportunity to lean in on racial equity.” For the past six months, Kirkpatrick said her team has been working with the business community and other stakeholders to develop a plan on how the Atlanta region can have a more inclusive economy.

The four core priorities are:

The Chamber will include a corporate policies playbook for each of the focus areas on its website as a guide to setting clear goals and implementing specific actions. 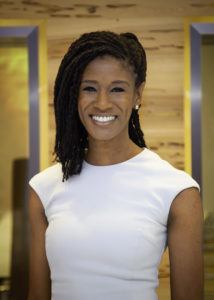 Deisha Barnett, the Chamber’s chief brand and communications officer who heads its diversity and inclusion efforts, said there will be an annual tracking of different metrics to see how well the region is doing in its quest to have greater racial equity in the business sector.

“I think there’s no better place in America to be Black (than in Atlanta),” said Barnett, who added the business community should take advantage of Atlanta’s reputation as a Black mecca because it’s right thing to do. “We want to be the best version of Atlanta.”

Wendy Stewart, Atlanta market president for Bank of America, said the goal is to drive out systemic racism in business.

“This is a decades-long issue we are trying to solve,” said Stewart, who highlighted the lack of economic mobility in the city of Atlanta, adding there’s a “moral imperative” to do better.

Kirkpatrick said the Chamber will work with local companies to have a positive impact and serve as a resource as they seek to create greater diversity in their ranks.

“We need to move beyond optics and move to outcomes,” Kirkpatrick said.

Barnett echoed those sentiments. “This is not just a pledge. This is a commitment to outcomes.”

Atlanta does fare rather well when compared to other metro areas, according to the Chamber.

In its presentation, the Chamber said Atlanta is No. 2 among large metro areas for share of Black or African American workers employed in management occupations (U.S. Census Bureau, American Community Survey, 2019). It also scores high nationally on number and percentage of Black-owned employer firms. 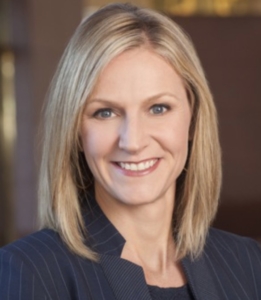 Plus, metro Atlanta has the second largest Black population with a bachelor’s degree or higher, according to the U.S. Census Bureau, American Community Survey, 2019.

Historically, Atlanta has been a leader in building a more inclusive economy dating back to the first administration of the late Atlanta Mayor Maynard Jackson, who is recognized nationally for creating minority-majority joint ventures in the 1970s.

The Metro Atlanta Chamber also has a strong track record in supporting racial integration in the 1960s, and it has continued to be a leader as recently as its lobbying efforts last year to get anti-hate legislation passed through the Georgia General Assembly.

Despite its successes, Chamber leaders acknowledged there was still much more work to do.

“It’s going to be a journey,” Stewart said. “We are going to learn along the way.”

Then she added that companies like Bank of America, which is headquartered out of state but has a large presence in Atlanta, are taking notice.

“Our companies are looking to see what Atlanta is doing,” she said. “Atlanta has an amazing opportunity to be a leader.” 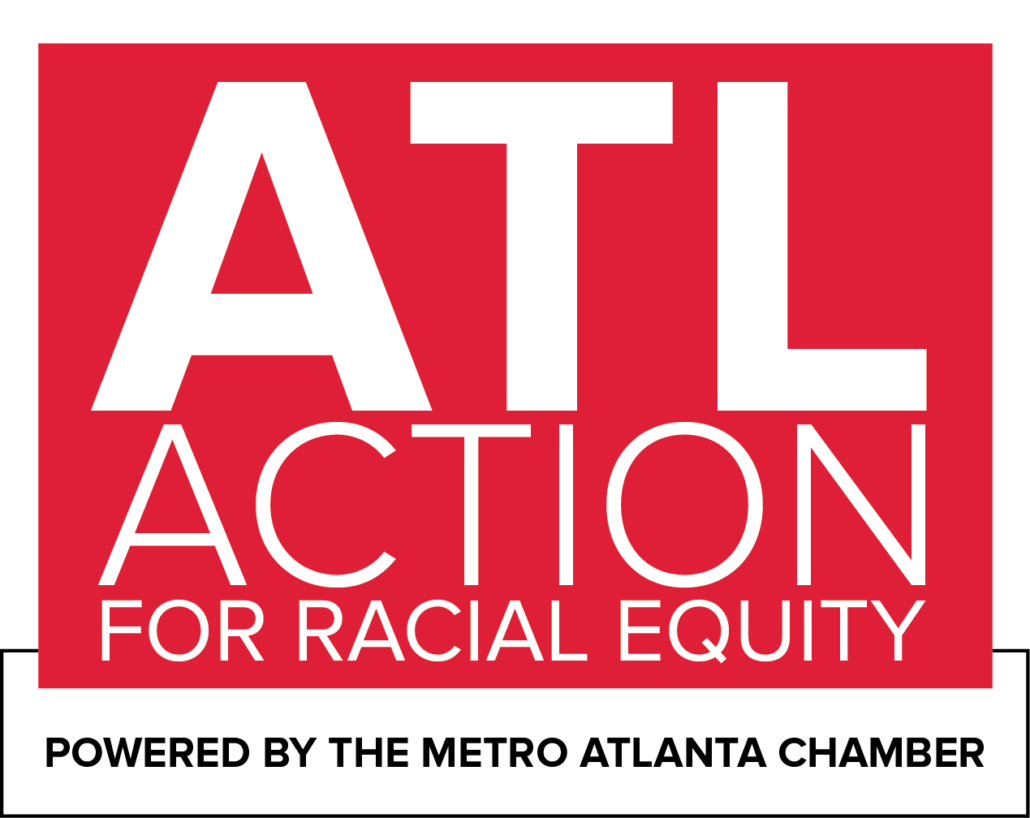