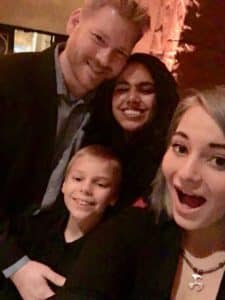 If you support my vision for a safer Monroe Drive, please send your message in support to RenewAtlanta@atlantaga.gov. 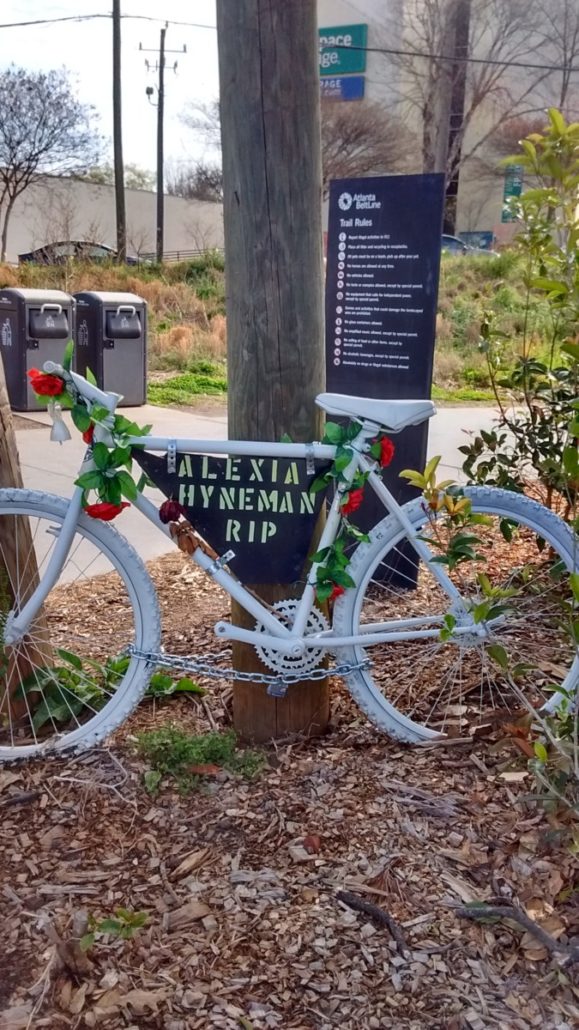 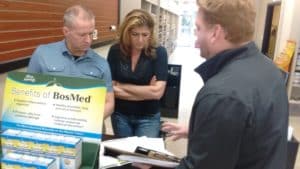 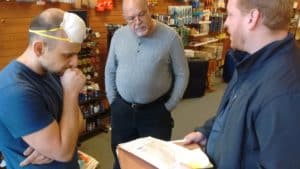