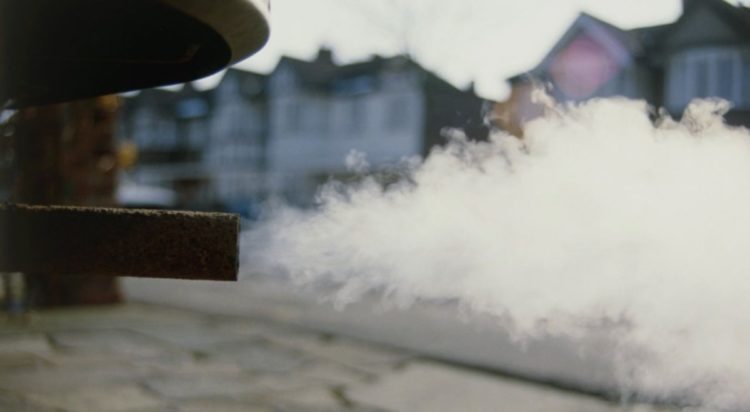 Being in a state of poverty is a major risk factor for health issues caused by air pollution in metro Atlanta. For one type of pollution, more poor people are at risk from pollution than are the elderly, or those with diabetes or those with cardiovascular disease, according to a recent report from the American Lung Association. 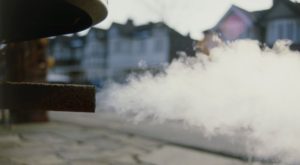 Year round particle pollution is the type of air pollution that threatens the largest number of those in poverty, according to the ALA report, 2018 State of the Air. This type of pollution is a mixture of solid and liquid particles that are no larger than a tenth of a strand of human hair. Exhaust from diesel trucks is a particle pollutant.

The ALA report states that 864,419 individuals in metro Atlanta, who are in poverty, face a health risk from particle pollution.

Ozone, the other pollutant tracked in the report, also is a major threat to a large number of people in poverty. The number of folks in poverty trails only the elderly in terms of risk from ozone.

The report states that 572,742 individuals face a health risk from ozone pollution.

The ALA report is the latest in a growing series that cites poverty, or low household income, as a significant challenge to metro Atlanta. Other reports have highlighted the slim prospects for a child born to a low-income family to climb the economic ladders; and the shortage of fresh fruit, vegetables and other staples in food stores in impoverished neighborhoods; and the ability to afford a place to call home.

The report used the definition of poverty as provided by the Census. The Census puts the income thresholds at levels including: 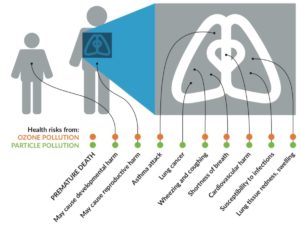 Air pollution in the form of ozone and particle pollution present 10 risk factors to human health, according the the American Lung Association. File/Credit: 2018 State of the Air

Atlanta accounts for about 100,000 of the metro residents who are in poverty, according to a Census report. Of the Atlanta group, 36 percent are children under age 18 and 16 percent are seniors aged 65 years and older.

This is the methodology the ALA used to determine the number of persons in poverty who are at risk from air pollution, according to the report:

The ALA report provides scant narrative on the correlation between poverty and risk from air pollution. Poverty is one of the categories the ALA provided in its population analysis of the number of individuals at risk.

The categories include age, under 18 years and over 65 years; asthma, pediatric and adult; COPD; lung cancer; and cardiovascular disease.

This is what the report says about poverty:

The ALA report shows a worsening in the levels of ozone and particle pollution in metro Atlanta compared to recent years.