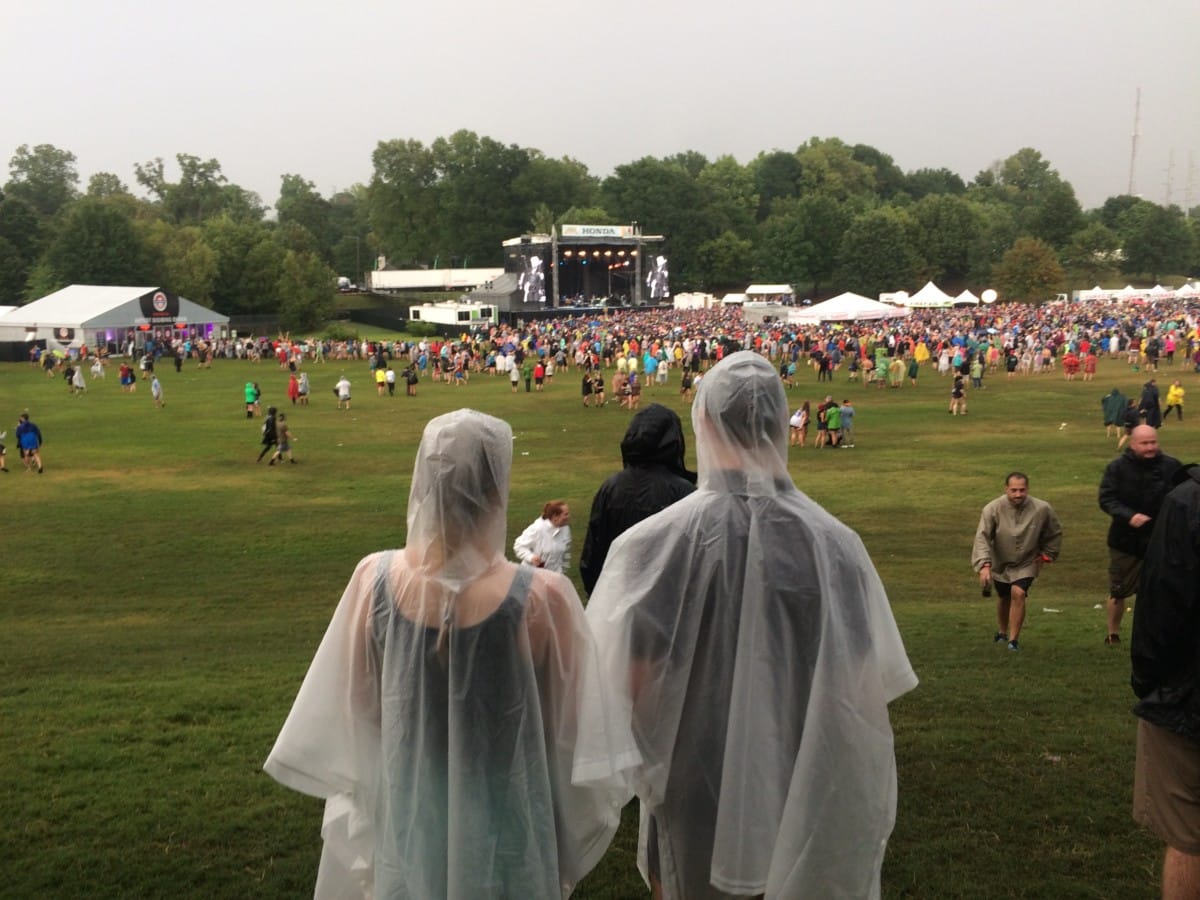 This post has been updated with a couple of corrections:

A week after Music Midtown entertained thousands of people – despite a steady rain on the second day – Piedmont Park is still in repair mode.

It is a delicate tightrope for people living in the heart of the city.

How does one put one city-wide festivals that bring life and fun to an urban area without completely disrupting the adjacent communities and our treasured green spaces? 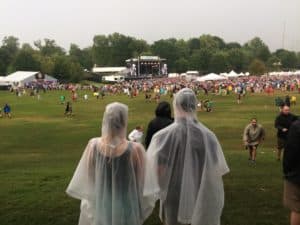 Music Midtown has become such a volatile topic in some quarters that it’s hard to find a balanced way to talk about the pros and cons while seeking ways to make most people happy.

As someone who has attended every Music Midtown in its four different locations over 20 years, I obviously enjoy going to festivals where I can hear a variety of bands and music.

Yet I’m also someone who has lived next to Piedmont Park for most of the past 46 years, and I have seen the toll that festivals take on our precious park.

In recent years, we have seen Piedmont Park become a weekly magnet for festivals – a park that’s supposedly off-limit to cars but often with so many vehicles in the park that it’s unsafe for cyclists and pedestrians.

None of the money the City of Atlanta charges festivals to use the park is actually allocated to Piedmont Park. Instead, that money goes into the General Fund, or in the case of Music Midtown, to the Centers of Hope. 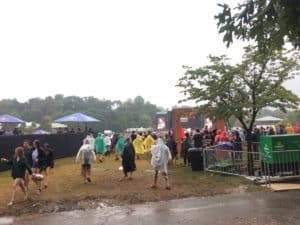 Second, the first three years that Live Nation put on Music Midtown in Piedmont Park, it made an annual $100,000 contribution to the Piedmont Park Conservancy.

But in 2015 and 2016, Music Midtown made no contribution to the Conservancy. The $400,000 rental fee that it paid the City went to help fund the Centers of Hope

It’s important to mention that the Piedmont Park Conservancy is unable to lease facilities to other groups during Music Midtown, so it ends up losing rental revenue during the festival.

Music Midtown does lease the Visitors Center and the Greystone (the former Bathhouse) from the Conservancy for its own uses. But during the festival, the Conservancy is unable to lease out its other facilities, such as Magnolia Hall.

There is something wrong with this picture.

Banta said that he understands that between 85 percent and 90 percent of all permitted festivals in the City of Atlanta occur at Piedmont Park.

The City of Atlanta, has since stated that the Mayor’s Office of Special Events permits approximately 540 events in Atlanta a year, and less than 20 percent of outdoor events occur at Piedmont Park.

But the city did not differentiate on the size and scale of those events, and this issue warrants further review. My guess would be that the overwhelming majority of the city’s Class A and Class B events are taking place in Piedmont Park.

“It’s an outcome of our success,” said Banta, who added the Conservancy has no deciding voice in whether Music Midtown or any other permitted festival is held in the park. 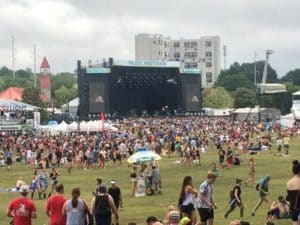 All the Conservancy can do is encourage festival organizers to protect the park and return it to a state-of-good-repair after the event.

But it’s the “cumulative impact” of all the festivals – week after week – that packs down the soil and causes wear and tear on the park.

Banta, who used to be the general manager of Centennial Olympic Park, strongly believes in the ability to implement best practices in crowd control and traffic flow to minimize the impact on the park.

But when a heavy rain interrupts the festivals, like it did on Sept. 18, it is difficult to prevent areas from becoming muddy messes.

The City of Atlanta works with Live Nation on several issues, according to spokeswoman Jewanna Gaither.

When asked about why Live Nation is no longer giving a contribution to the Conservancy, Gaither said to contact the Music Midtown promoters.

Several emails and voicemails were left with Peter Conlon, president of Live Nation Atlanta, as well as Holli Matthison, who handles marketing for Music Midtown, but there was no response. This story will be updated if and when they do respond.

Conlon has yet to return my phone calls or emails. Instead, he has used indirect channels to voice his complaints. In the interest of accuracy, this column has been updated with corrected information.

But I still have not had an opportunity to ask Conlon directly why Music Midtown quit making a $100,000 contribution to the Piedmont Park Conservancy after several years of making that good will gesture.

Live Nation has had a particularly close relationship with the City under the administration of Mayor Kasim Reed. But 2017 will be his last year as mayor, and Live Nation will have to work with a new mayor.

Those running for office know they will have to listen to residents in the influential neighborhoods of Midtown, Virginia-Highland, Ansley Park and others.

Here are a few ideas.

All revenues made from renting out the city’s parks for festivals should go into a dedicated maintenance fund for parks – with a portion going to the host park.

The city also should try to spread festivals around to all corners of the city.

And Music Midtown, which holds one of the few gated and ticketed events in Piedmont Park, should do all it can to become a better friend to both the surrounding neighborhoods and the Piedmont Park Conservancy.

Remember, in 2018, Music Midtown will need all the friends it can get. 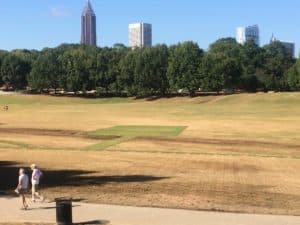