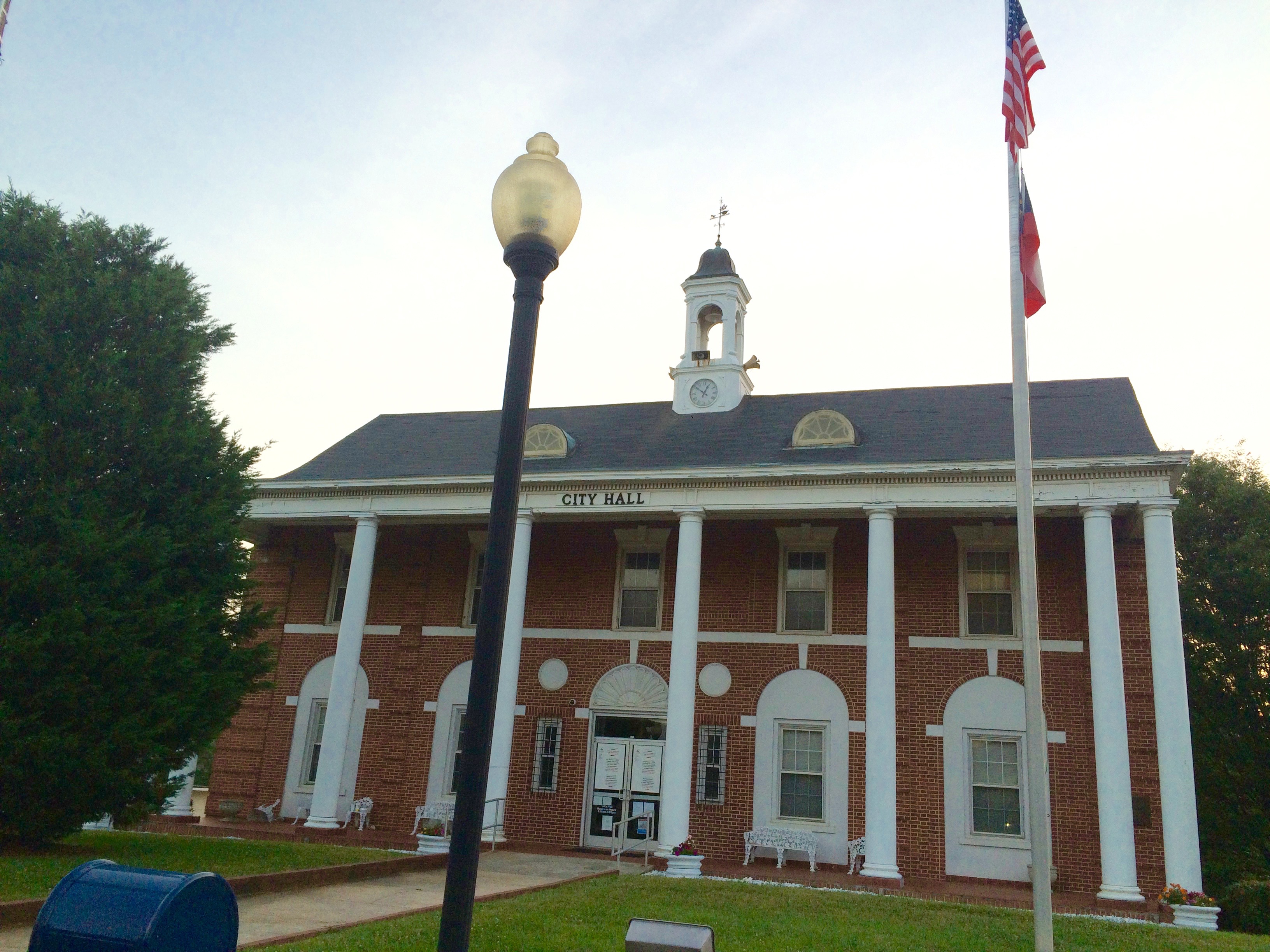 East Point is gaining national fame – not necessarily for the right reasons.

The National Trust for Historic Preservation announced late Tuesday that it has placed East Point’s Historic Civic Block on its 2015 list of America’s 11 Most Endangered Historic Places.

The Historic Civic Block includes the East Point City Hall, the City Auditorium, the City Library and Victory Park – a contiguous block that has been the heart of East Point since the 1930s. 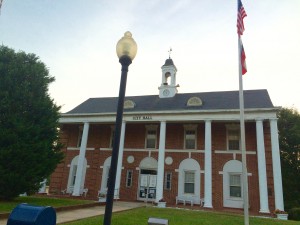 According to the Trust, the area is seeing renewed calls for private development that could lead to the unnecessary demolition of the city’s four iconic historic properties. With no plans for protection and the constant threat of demolition through neglect, the future for these historic buildings remains uncertain.

The annual list from the National Trust spotlights important examples of the nation’s architectural, cultural and natural heritage that are at risk of destruction or irreparable damage. More than 250 sites have been on the list over its 28-year history, and in that time, only a handful of listed sites have been lost.

Preservationists hope that the East Point Historic Civic Block also will be saved.

“Located at the heart of the predominantly African American community of East Point, the East Point Historic Civic Block is a rare cohesive example of civic architecture from the 1930s,” said Stephanie Meeks, president of the National Trust for Historic Preservation. “The block, which has borne witness to decades of the community’s history, is suffering from neglect. Along with our partners at the East Point Preservation Alliance and the Georgia Trust for Historic Preservation, we encourage the City of East Point to consider alternatives to demolishing these iconic community landmarks.” 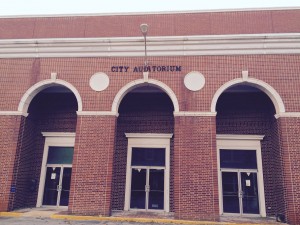 East Point’s Auditorium – notice the spelling over the arches

The block’s historic buildings represent architectural styles that were popular in the South during the Depression era, forming a rarely seen cohesive block of civic architecture that tells the story of not only of this one Georgia community, but also of towns across the state built in that same era, according to the National Trust.

Until a few years ago, most of these buildings were a functional part of the city government and played important roles in the community. They are now vandalized, burglarized and left to deteriorate, the release from the Trust continued.

On Tuesday evening, a couple of men sat on a bench at Victory Park. Ken pointed to a large tree stump on the other side of the park and said one of its branches had fallen on him.

Much of East Point’s city business takes place at another building, they said. Movies sometimes are shown in the auditorium, and it was unclear whether the library was still open.

The other 10 most endangered places on the 2015 National Trust list in alphabetical order are: 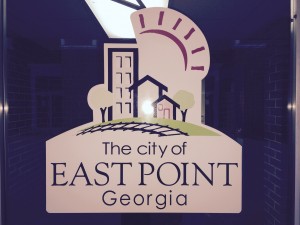 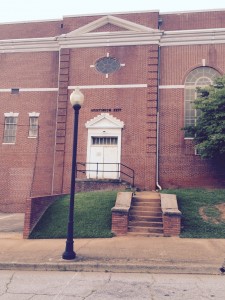 East Point Auditorium from a side view 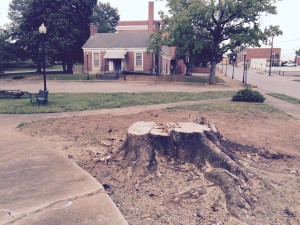 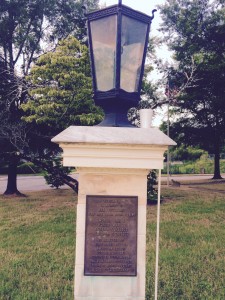 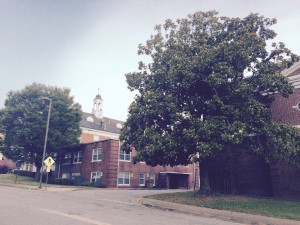 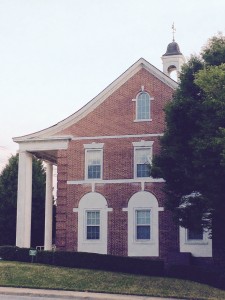